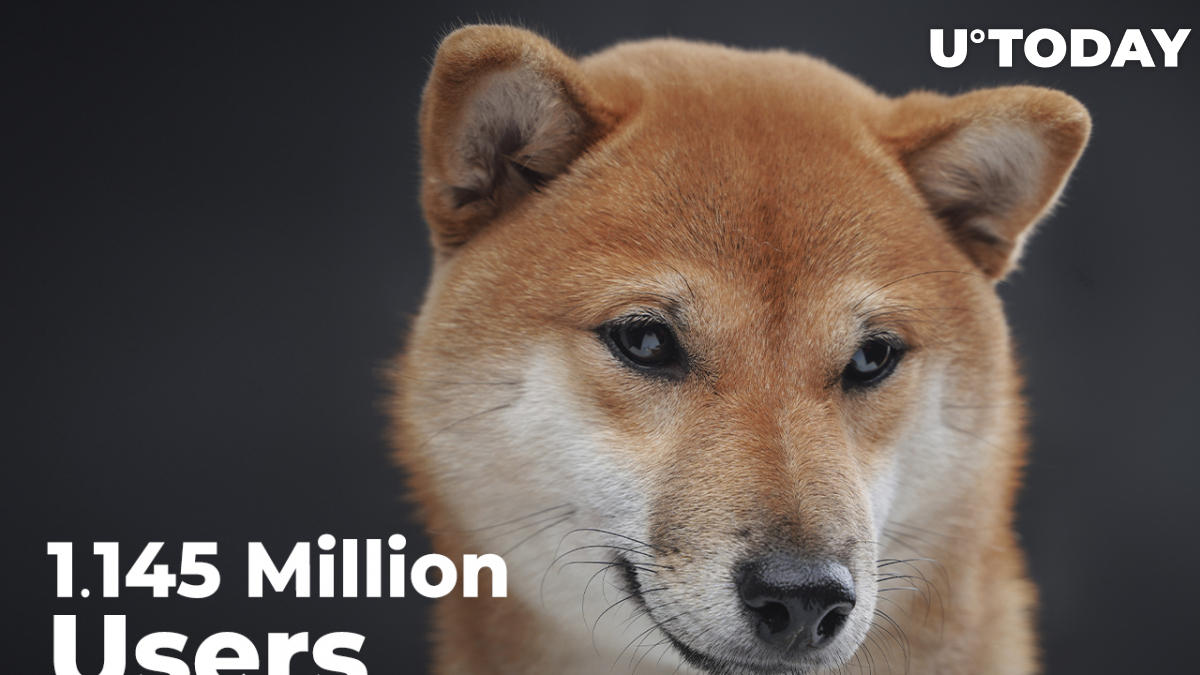 According to info shared by WhaleStats blockchain analytics platform, on Jan. 17, the number of Shiba Inu holders reached a whopping 1,145,212 users, hitting a new record for this crypto community.

However, even with this fast growth rate, the number of users holding the second largest meme cryptocurrency falls behind that of BabyDoge.

On Jan. 17, WhaleStats reported that BabyDoge holders had reached a new record amount of 1,260,401. So far, this meme crypto project has the biggest amount of holders compared to Shiba Inu and Floki Inu.

Over 47 Million #shib is in the burn pot for our next burn party already. Plenty of time to build the pot and do our largest burn yet. Everything is burned live during our YouTube broadcast.

According to his earlier tweet, the next burn party is scheduled for Feb. 14, Valentine's Day. He has tweeted that there is still plenty of time to collect more tokens and burn the largest amount of Shiba Inu crypto so far in one go.

Bigger Entertainment sells NFTs, tickets to events, allows paid listening to music tracks. Their authors allow part of the royalties to be used for buying Shiba Inu coins, which will be burned later on.

As reported by Twitter user @shibburn, within the last 24 hours, they have spotted a total of 20,283,185 SHIB tokens incinerated, i.e., taken out of the circulating supply permanently. So far, 41.03% of the originally issued supply of one quadrillion has been destroyed.

On Jan. 15, it was reported that over 239 million SHIB tokens were destroyed by Travis Johnson's SHIB burn games team.