Attention Bulls: This Expert Explains Why Bitcoin Price Will Inevitably Hit $25,000 in 2019 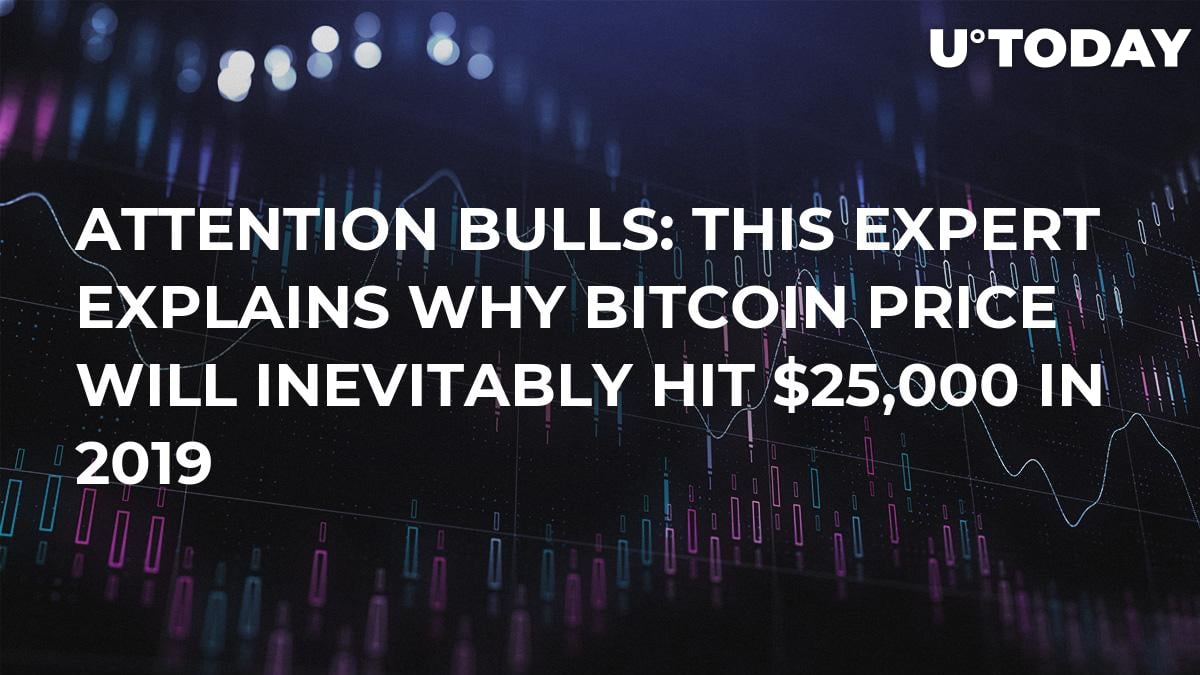 Despite the fact that Bitcoin nosedived below the $8,000 level, experts are still standing by their bullish predictions. Oliver Isaacs recently told the Independent that the number one currency is going to touch $25,000 by the end of 2018.

A new ATH is in the pipeline

While doomsayers are already predicting a bearish scenario on the heels of the most recent Bitcoin price drops, Isaacs believes that ‘the crypto king’ still has a potential to reach a brand-new ATH in 2019.

There are multiple drivers behind the recent resurgence. There are geopolitical, technological and regulatory drivers,” he says.

Thus, he mirrors the opinion of Wall Street analyst Bart Smith who claimed that a combination of the aforementioned factors would push the BTC price to new highs.

Throughout 2017, Bitcoin became one of the major trends of the year. Retail investors would flock in droves in order to make a fast buck, which resulted in a speculation-driven bull run.

This time, according to Isaacs, things will be different since Bitcoin is now perceived as “safe haven.” The Chinese, for example, started buying BTC due to escalating trade tensions with the US.

The argument that nobody actually uses Bitcoin is also invalid. Isaacs points out that the likes of Whole Foods, Amazon and Microsoft now accept cryptocurrencies.