64,000 BTC Accumulated on Anonymous Wallet After a Few Wires from Major Exchange

Yuri Molchan
The anonymous wallet of a Bitcoin whale that has recently been withdrawing large amounts of crypto from the Huobi exchange now holds 64,000 BTC - $427,232,640 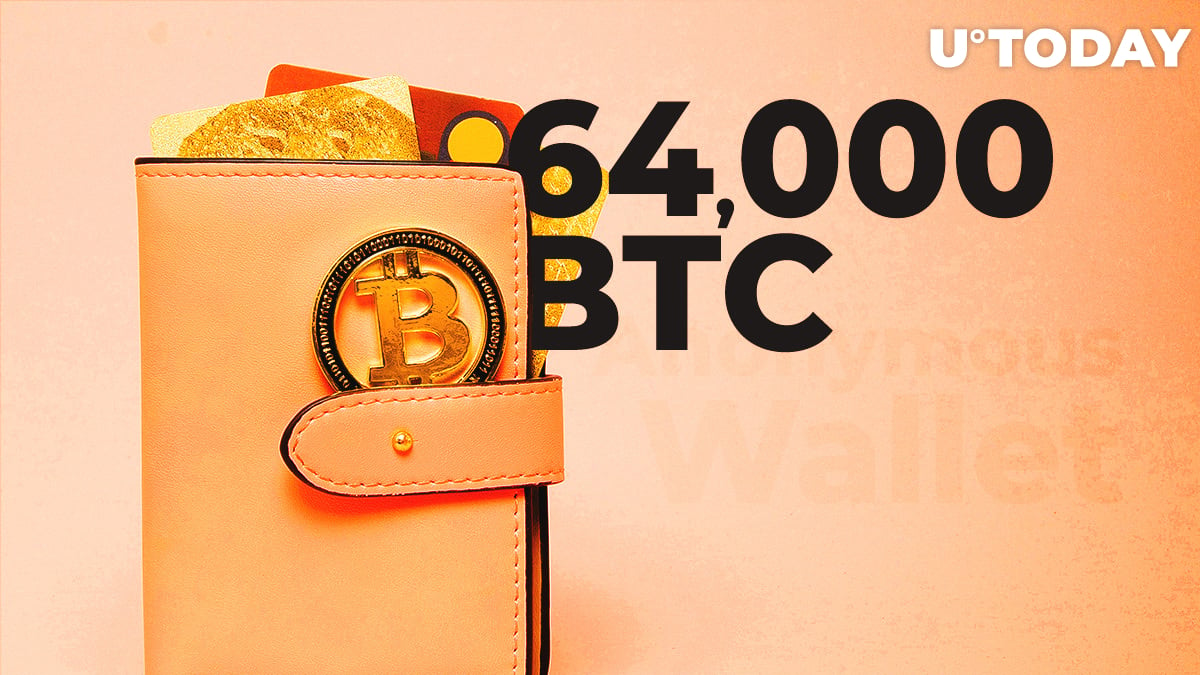 As previously reported by U.Today, the anonymous wallet 3D8qAoMkZ8F1b42btt2Mn5TyN7sWfa434A has received mammoth-sized transactions from the Huobi crypto exchange twice. Each time, the amount was split into over a dozen transactions, 1,000 BTC each.

Just now, the wallet received another portion of BTC. Overnight, Bitcoin surged more than 14 percent, says CoinMarketCap, and is now trading in the $6,700 zone.

On Tuesday, the wallet of a Bitcoin whale, 3D8qAoMkZ8F1b42btt2Mn5TyN7sWfa434A, received another transfer of crypto of a similar amount – 9,000 BTC. All nine transactions, 1,000 BTC each, were made within an hour. 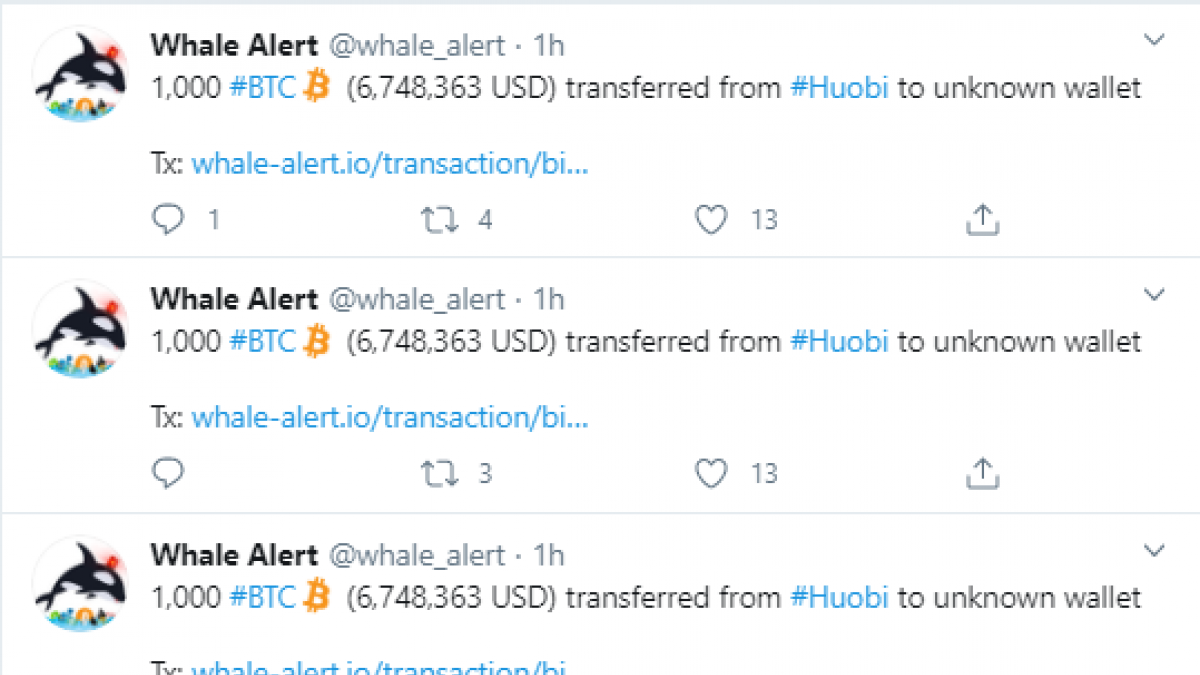 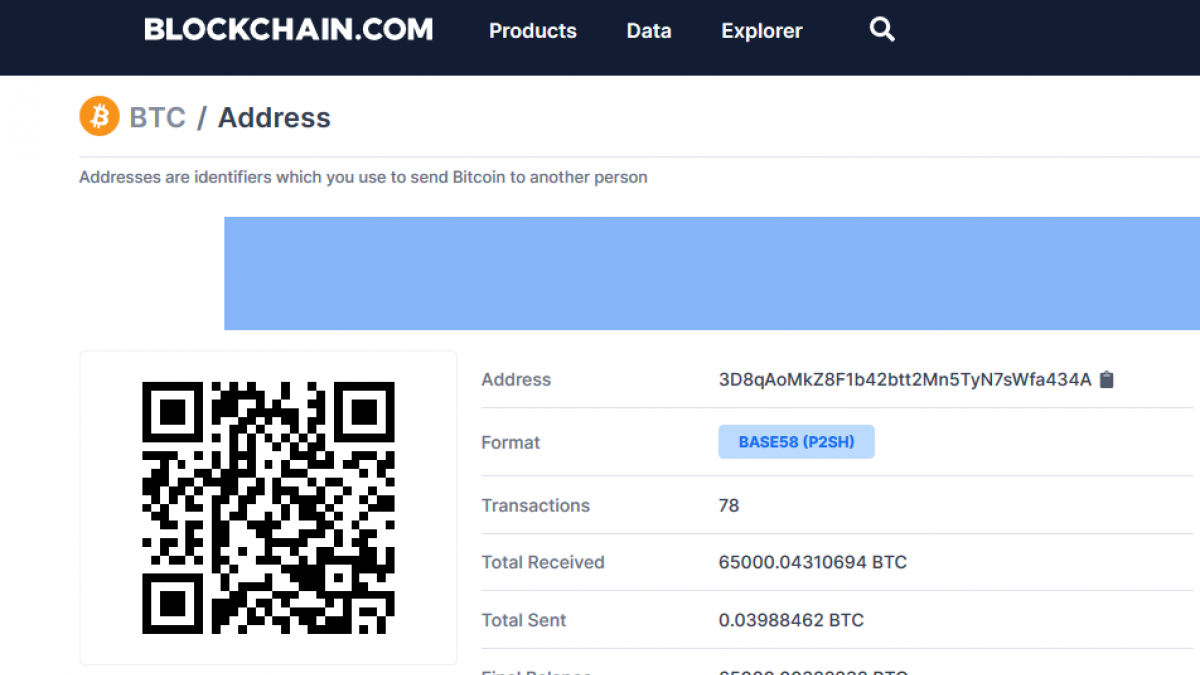