54 Million XRP Sent to Bitstamp As Price Drops 6%, Here’s Why It Might Be Important 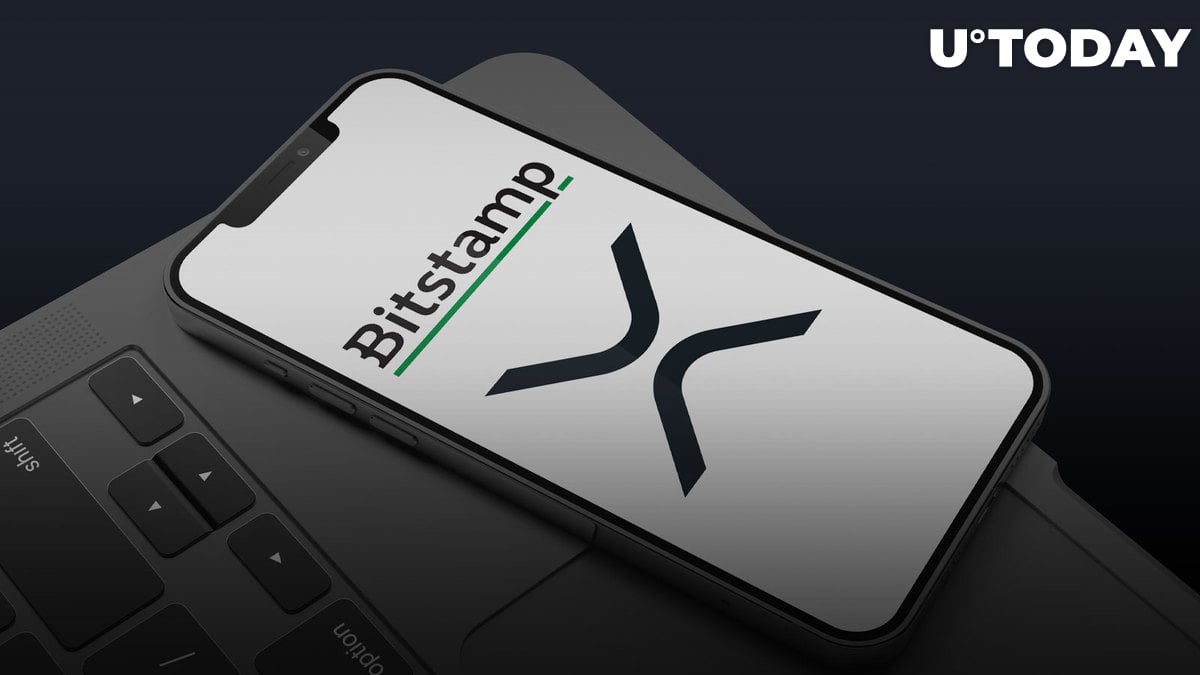 Prominent cryptocurrency tracker Whale Alert has reported that over the past 2 hours, two large amounts of Ripple-affiliated cryptocurrency, XRP, was transferred to the Bitstamp exchange.

Details shared by XRP-focused Bithomp wallet tracker reveal why it may be important for the market.

Two massive transactions, carrying 25,000,000 and 29,500,000 XRP, were sent to Bitstamp by wallets tagged by Whale Alert as “unknown”. These transfers together are worth roughly $14.5 million at the present exchange rate.

The aforementioned platform Bithomp revealed that the senders’ addresses belong to BitGo, of the largest crypto custody services in the industry based in the US.

BitGo stores crypto mainly for financial institutions, so these transactions could have been sent by institutional crypto investors to Bitstamp as XRP has been losing value over the past few days.

Over the weekend, according to TradingView, XRP price has dropped 6.06 percent on the Bitstamp exchange. By now, the price has begun to recover and is already made a little move upwards.

Over the weekend, an anonymous XRP whale transferred a whopping 313,218,266 XRP evaluated at $148,102,802. This enormous amount of crypto was shifted in a single transaction.