Yuri Molchan
The US DoJ announced that, in a law enforcement operation by US and Brazilian authorities, $24 mln worth of crypto was recovered from a scam out of $200 mln in total 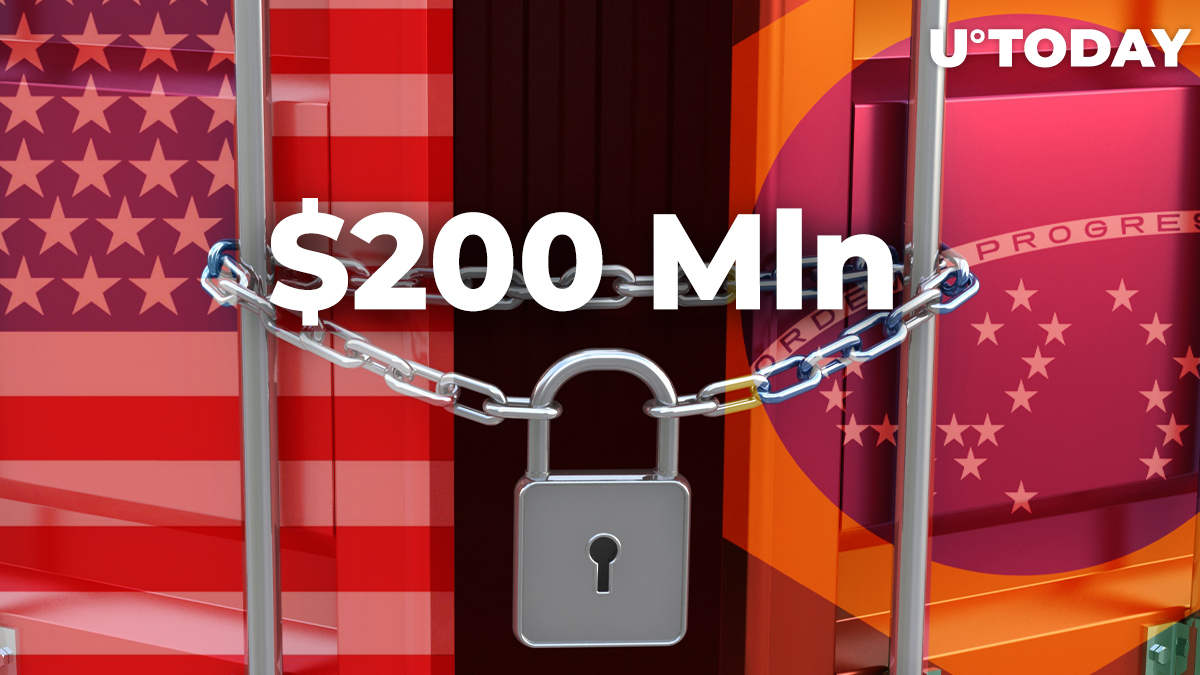 According to the U.S. Department of Justice (DoJ), on Wednesday, an astounding amount of $24 mln in cryptocurrencies was seized from a major cryptocurrency scam project in the course of "Operation Egypto" in Brazil.

The fraud scheme was run by Marcos Antonio Fagundes, who is now facing charges of running an illegal financial institution, money laundering, misappropriation and breaking the law regarding securities.

During the period between August 2017 and May of last year, Fagundes and his accomplices drew funds from crypto profit seekers. The scammers offered them "new financial opportunities" and made the victims transfer both the local fiat currency and crypto to the scammers' accounts.

The scammers also promised to put all the profit received by the companies under their control, which also works with virtual assets.

Eventually, the profit seekers lost their money. However, the article states, a small part of the money was still used as promised, but the rest was grabbed by the scammers who organized the Ponzi scheme.

In the course of the investigation, it was discovered that a total of $200 mln was transferred by victims to the Brazilian scammers.

Only $24 mln worth of crypto was recovered, however, from digital currency exchanges located in Brazil and the U.S. The DoJ wrote:

Brazilian authorities estimate that more than $200 million was obtained through this scheme through which more than tens of thousands of Brazilians may have been defrauded.