Yuri Molchan
Ternio startup plans to add XRP to its Visa debit card next to Bitcoin, Litecoin, Ethereum and some stablecoins, including USDT and TrueUSD 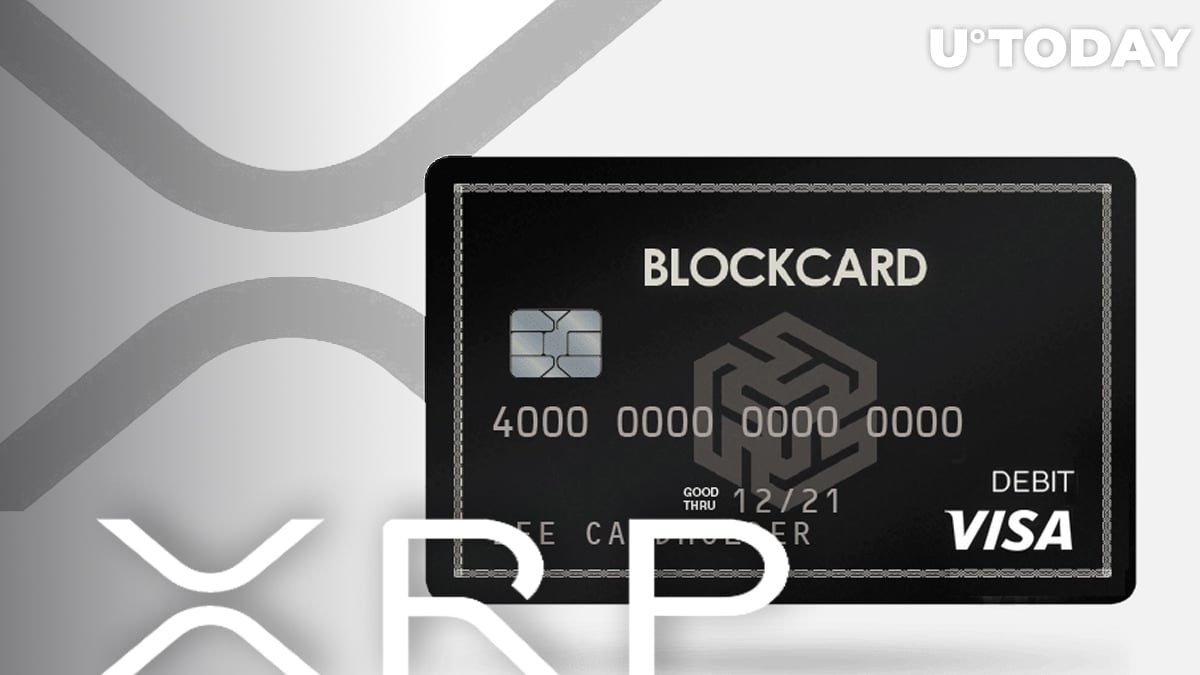 More good news for XRP fans is here. While Ripple is expanding its network of partners that run on xCurrent and On-Demand Liquidity, XRP also gets adopted by new payment apps.

This time it is Ternio. They have announced that XRP is going to be added to their BlockCard later this week.

XRP to be listed on BlockCard for spending in real world

The news was announced on the official Ternio Twitter page on November 4.

With the release date being this week for #xrp to be available on Blockcard, follow our page to get the latest on the news of this exciting release. #ripple #bitcoin #crypto #cryptowallet #decentralizedbanking #cryptonews #blockcard

Previously, U.Today reported that Ternio had partnered with Bibox and the Litecoin Foundation to launch an LTC BlockCard.

A major annual Ripple event – Swell – is approaching. It takes place from November 7 to November 8 in Singapore this year.

The conference will have numerous speakers from the crypto and fintech industries, including the Ripple CEO Brad Garlinghouse.

The community expects the XRP price to surge during and stay high for a while after the event takes place.

Do you believe that the Swell conference is going to have a positive impact on the XRP price? Feel free to share your thoughts in the comment section!