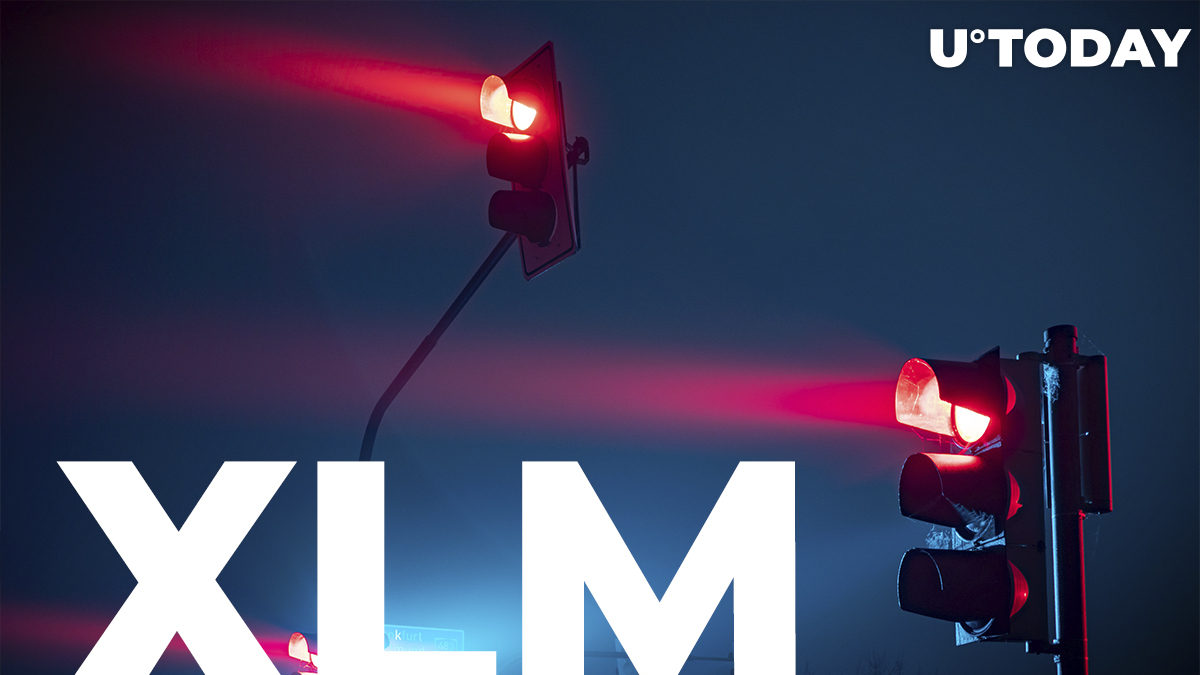 Researcher Leonidaz Hadjiloizou has posted a tweet, in which he asks the opinion of the XRP community about which side in the Ripple-SEC legal battle the company’s co-founder and former CTO Jed McCaleb would take, if he were to do it.

According to Hadjiloizou, should the SEC win and XRP is deemed a security, then Jed and his company Stellar which he created as a rival to Ripple will be in for hard times. If the court rules that XRP is a security, then McCaleb broke the law by selling these potentially unregistered securities – 9 billion of them that he received from Ripple as compensation as part of the Settlement Agreement.

What is most likely? Jed testifies as an expert witness for Ripple or the SEC?

PS1:If he believed XRP is a security then he broke the law by selling unregistered securities after the lawsuit was filed.

PS2:XLM might get in trouble if XRP is deemed a security on a technical lvl.

Besides, Hadjiloizou says that if XRP is announced a security, then the native token of Jed’s Stellar, XLM, may also get in trouble and, perhaps, face similar accusations.

Related
260 Billion SHIB Moved by Anon Whales, While Coin Is Trying to Recover

So far, no legal action has been filed by the SEC against Jed McCaleb, even though he co-founded Ripple Labs together with Chris Larsen. The latter and the CEO Brad Garlinghouse, along with Ripple Labs, are the defendants in this legal case of the SEC against Ripple.

Jed has been selling his 9 billion XRP in parts, however, he has not sold any coins since September 1.