Yuri Molchan
Since Thursday, these top Ethereum whales have dropped roughly $33 million worth of Shiba Inu 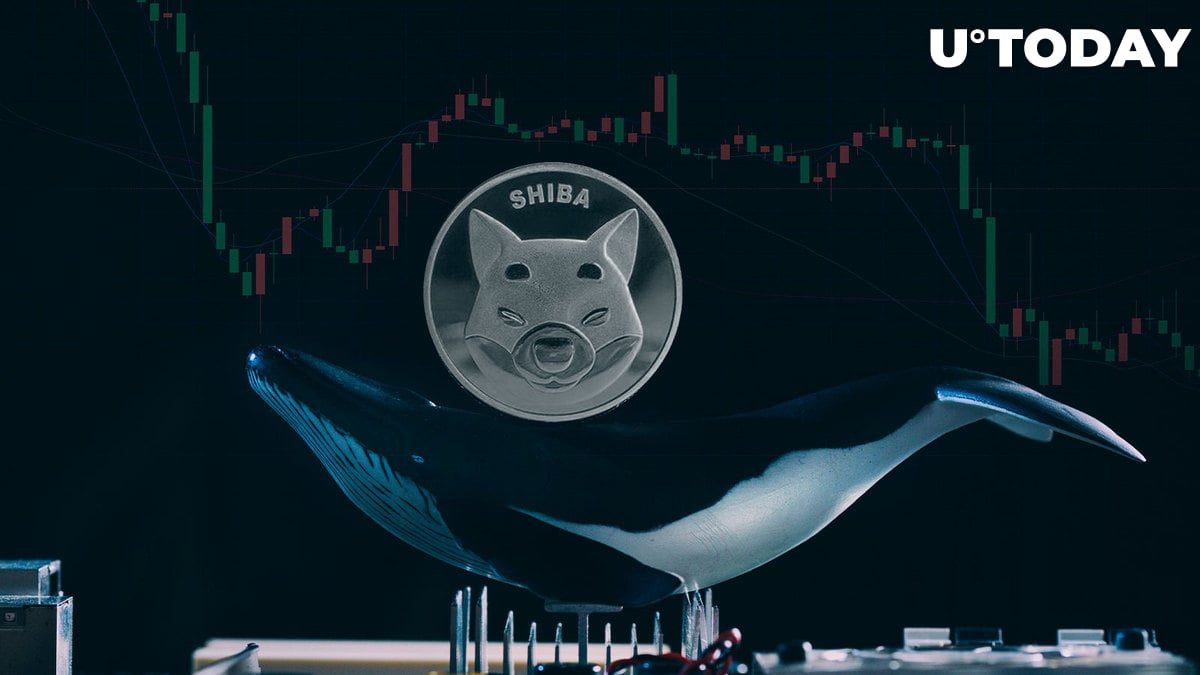 WhaleStats data aggregator, focused on the top 5,000 whales on the Ethereum chain, has shared that over the past 24 hours, the SHIB holdings of these large investors have shrunk by roughly $33 million worth of this meme cryptocurrency.

In the meantime, over the same period of time, the price of the second biggest canine token, SHIB, has dropped 13%. Here's how much Shiba Inu they hold now.

$158.5 million worth of SHIB owned by whales

Judging by data from the table of crypto holdings on the WhaleStats website, the amount of SHIB held by the top 100 whales has shrunk significantly. Compared to slightly over $191.2 million worth of Shiba Inu, the wallets of these whales are now holding SHIB worth $158,492,174.

The difference here is nearly $33 million in SHIB. This token now comprises roughly 5% of the whales' portfolio overall.

It is worth noting that coins previously popular with whales, such as FTX and MATIC, have disappeared from the top 10 list of holdings with only LINK, UNI and MANA remaining in the lowest places on it.

SHIB, however, remains firmly on this list, even though it is not holding the top one or two places any longer.

Shibburn crypto tracker has tweeted that over the past few hours, a mysterious wallet ending in -ed4a99 has sent a total of 101,660,453 Shiba Inu to an "inferno" wallet, locking it up there permanently.

According to the same website, eight hours ago, a lump of 100,593,618 Shiba Inu was removed from circulation too. This time, it was the Shibburn team, as per the list of transactions.

Basically, SHIB has now returned to the levels it held at the beginning of August. Overall, since Aug. 15, Shiba has lost 26.5%.

Bitcoin and Ethereum also began an all-of-a-sudden plunge earlier today. The king crypto has gone below $22,000 and is now trading in the $21,400 zone. The Ethereum price has fallen below the $1,700 level and keeps declining.

It is known that a certain group of miners has contributed to the BTC price fall as they sold nearly 6,000 BTC worth $142 million over the past two weeks prior to the start of the decline.