Yuri Molchan
The Wanchain team has tweeted about the start of the pilot for their Storemen Node Staking project, promising an interest of 4 percent of the staked amount of WAN 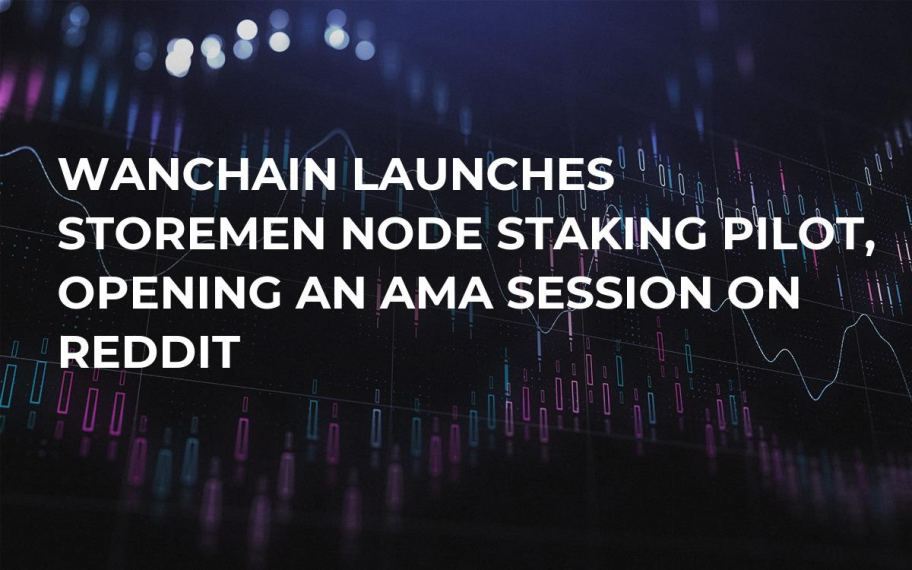 On Thursday, December 27, the team of the Wanchain project (WAN), whose virtual coin takes place #87 on the top-100 list, announced on Twitter the start of trialling their Storemen Node Staking project. In a Medium post, they explain the details of the registration mandatory for participating.

In case the guidelines in the Medium post are not enough to perform a registration, the Wanchain team has launched a special branch on Reddit where anyone can ask anything regarding the staking initiative of the crypto platform.

Otherwise, the terms look like this: one qualified participant can bet from 1,000 to 5,000 WAN and get four percent of that amount in WAN as a participation reward. Users will have to send their WAN tokens to a smart contract address. The overall amount of WAN that the system can accept for staking is 4 mln. The coins will be locked for three months. 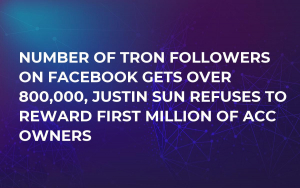 2019 will begin with providing and explaining away more details for the participants, which will take place throughout January. In March, bidding will commence, lasting for about two weeks. The staking period itself will start in April and come to an end in July.

The amount of places for bidders is restricted, so the more WAN tokens a user decides to bid, there higher will be his/her chances that the stake will be accepted.

However, there is more good news. Even if you are not chosen to partake in bidding, your WAN address will still be used in a lottery and you will get an opportunity to get a reward for participation.

What this is all about

The staking pilot program is intended to trial the Proof-of-Stake algorithm for the WAN blockchain. If all goes well, the integration may take place at the end of 2019. However, one more trial may be necessary, the developers say.