Vexel to Debut QR Code Payments for Its Mobile App

Alex Dovbnya
??Vexel strives to enhance the e-commerce payment experience of its customers with the help of a QR code payment app?‍?? 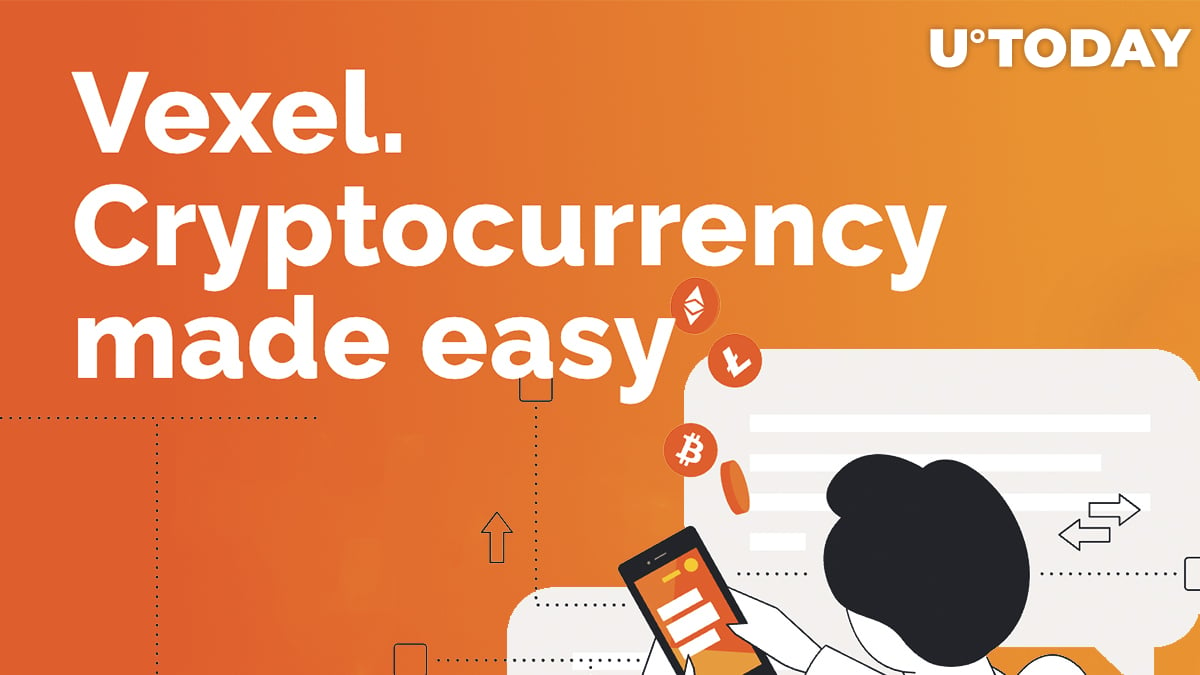 Cryptocurrency startup Vexel plans to expand the already impressive list of its features by integrating QR code mobile payments into its already existing app. Given that QR technology has proven to be a disruptive force in the e-commerce world, this is an important step for the company’s progress.

Here’s how it works

The modus operandi of their new service is very straightforward even for those who have never dealt with QR payments. A merchant creates a Vexel and generates an address, which will be necessary for accepting payments.

Merchants are able to encode the address as a QR code. They can also add the required amount of payment and the currency of their choice. Alternatively, one can use the address directly (without using the code).

Why using the app

In order to make a payment, one can use either the Vexel website, the Telegram bot, or the Vexel Wallet app that will feature the QR payment feature once updated. The first two options presuppose that you have to manually specify the address, the amount of transaction, and the preferred currency (Vexel supports a roster of different digital assets).

If all the QR code already contains all the above-mentioned details, you only have to scan with the help of your smartphone without any hassle. Hence, QR payments will be the most convenient option.

As previously reported by U.Today, Vexel is also about to launch its own cryptocurrency exchange. As of now, they use other exchanges as a means of hedging against volatility, but this incurs security concerns.

It appears that Vexel has a couple of other aces up its sleeve. During a recent interview with U.Today, its CEO revealed that he wants to create something “groundbreaking.”