Updated: $25 Mln Worth of Ethereum (ETH) Has Been Sent to Top Exchanges. Is Major Sell-Off Imminent? 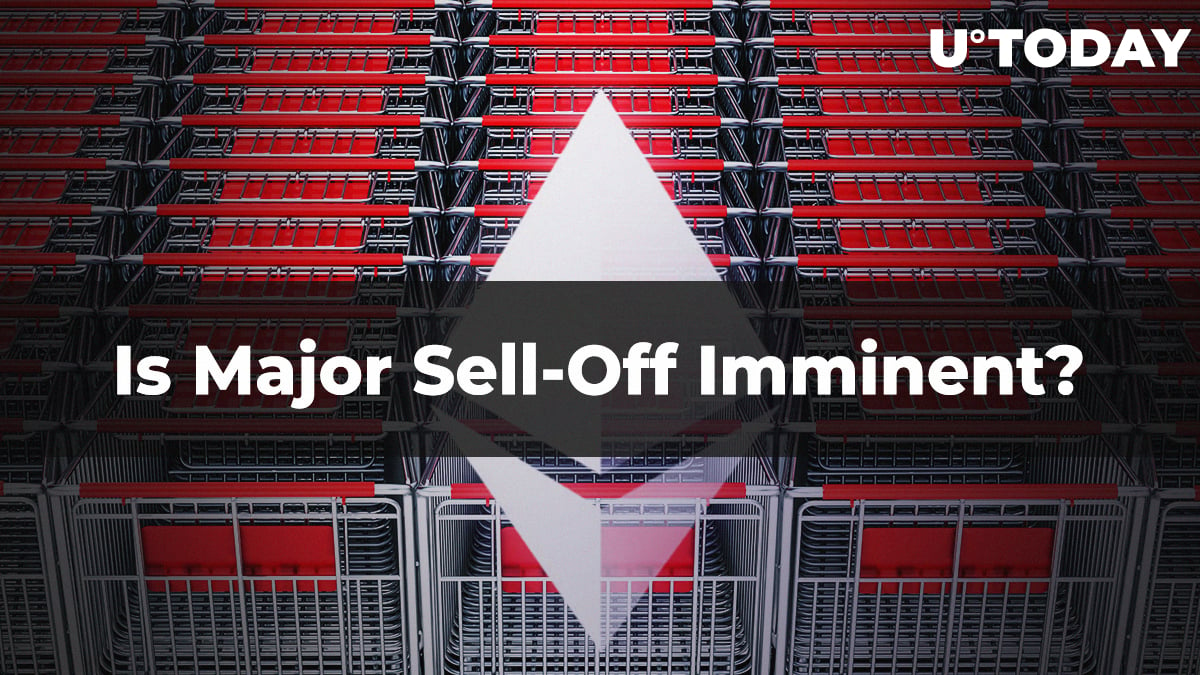 Update: ViewBase now states that the 92k ETH sent to Kraken came from a wallet owned by one whale who got most of his coins from none other than Vitalik Buterin himself.

According to blockchain analytics firm ViewBase, 204,530 Ethereum (around $25 mln at press time) has been moved to the wallets of three major cryptocurrency exchanges -- Kraken, Binance, and Huobi.

It's unclear who exactly sent these enormous transfers to the exchanges but there is a real chance that someone is going to dump these tokens on the open market. In turn, the biggest altcoin could face intense selling pressure.

This is not the only time when Ether whales flexed their muscles this month. On Dec. 16, data scientist Alex Svanevik noticed that tens of millions of dollars worth of Ether had been transferred from a pre-sale account that allegedly belongs to an early ICO participant.

A less than stellar year

With the ETH price is currently sitting at $124, it is currently down by more than seven percent in 2019. Another sell-off would be extremely ugly for the O.G. altcoin, and its holders are in serious danger of seeing double-digit prices for the first time since December 2018.

However, Ethereum 2.0 might put ETH back in the spotlight. Phase 0 of the much-anticipated upgrade could happen as early as in Q1 2020.