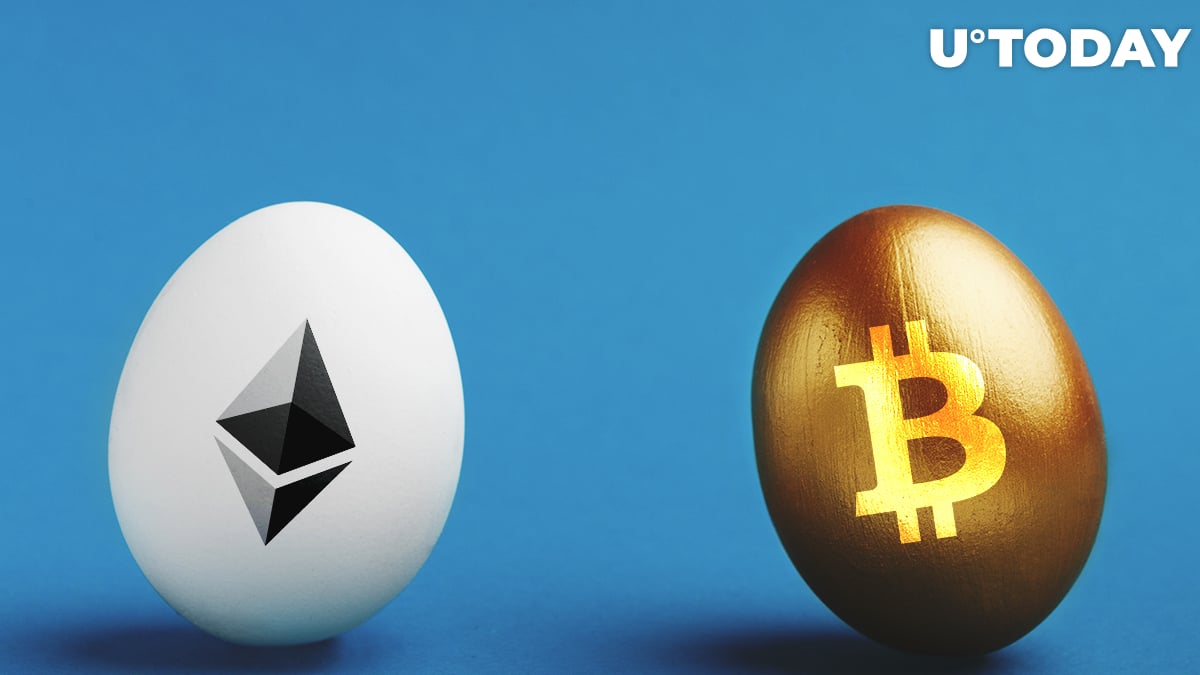 UK-based crypto research boutique Skew has spotted a "breakdown move" in the Ethereum (ETH) price against Bitcoin (BTC). As a result, the Bitcoin dominance index (BDI) surged to the 68.2 percent mark for the first time in almost two months.

Break down move in the price of ether relative to bitcoin - watch bitcoin dominance index! pic.twitter.com/UWQdKIq8rp

Prior to that, the top coin's dominance spiked to 68 percent on Oct. 28 due to a monstrous 40 percent price pump, the third biggest daily gain in Bitcoin's entire history.  Bitcoin never managed to regain steam after the short-lived rally, which inevitably pushed the BDI back to the 66 percent level.

After holding above its pivotal support level, BTC is currently up by more than 12 percent, changing hands at $7,222, CoinStats data shows.

What's next for Ethereum?

Ethereum reached its yearly high of $332 on June 26. However, it later hit a snag with the rest of the cryptocurrency market. In early August, the dominance of the leading altcoin dropped below eight percent, its lowest point since March 2017.

Now, Bloomberg's Joe Weisenthal points out that ETH is on track to reach the lowest price level against Bitcoin since summer.

The Ethereum/Bitcoin ratio is just awful looking. Approaching its lows from the summer pic.twitter.com/28C9zmXRtP

The second-biggest cryptocurrency is going to end 2019 with a loss, but it might finally see some light in 2020 with the advent of Ethereum 2.0.