Tron (TRX) Is Best-Performing Coin on Top-10 List So Far, The Only Asset Remaining Bullish

Yuri Molchan
Saturday, December 22, finds the crypto market in the red, the sellers return to controlling the situation, however, Tron manages to rise on 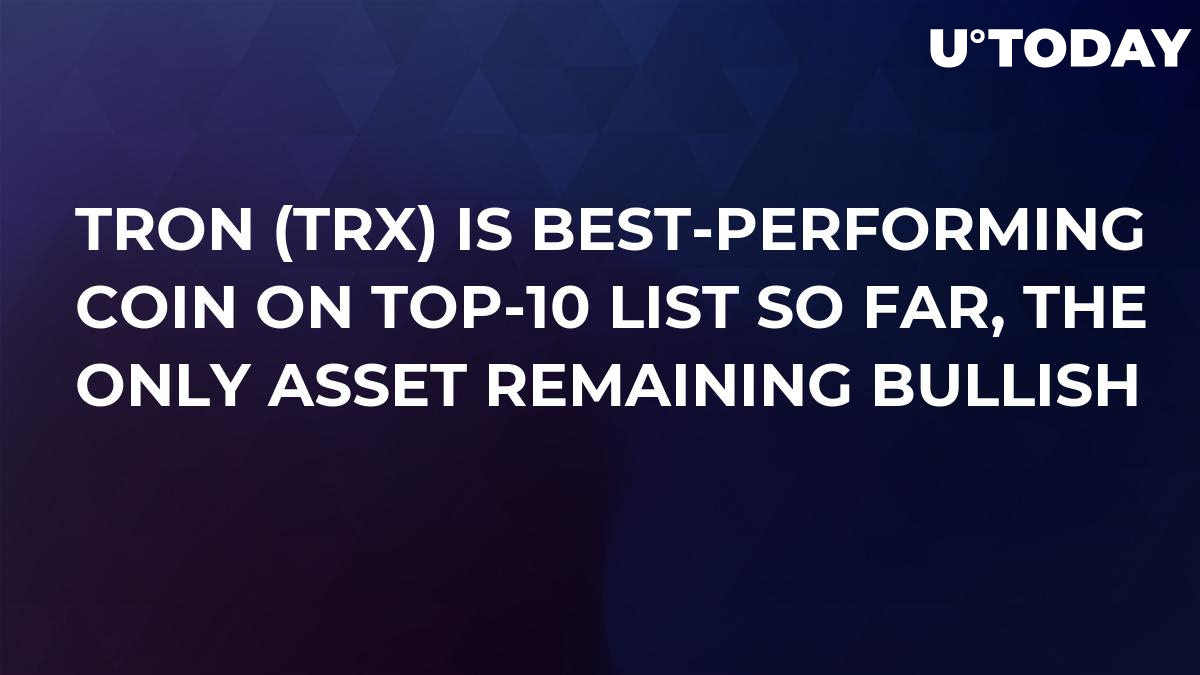 On Saturday, the market is dumping. Bitcoin is trading $100 below $4,000. Nearly all the major coins on the top-10 list are declining, apart from Tron (TRX). 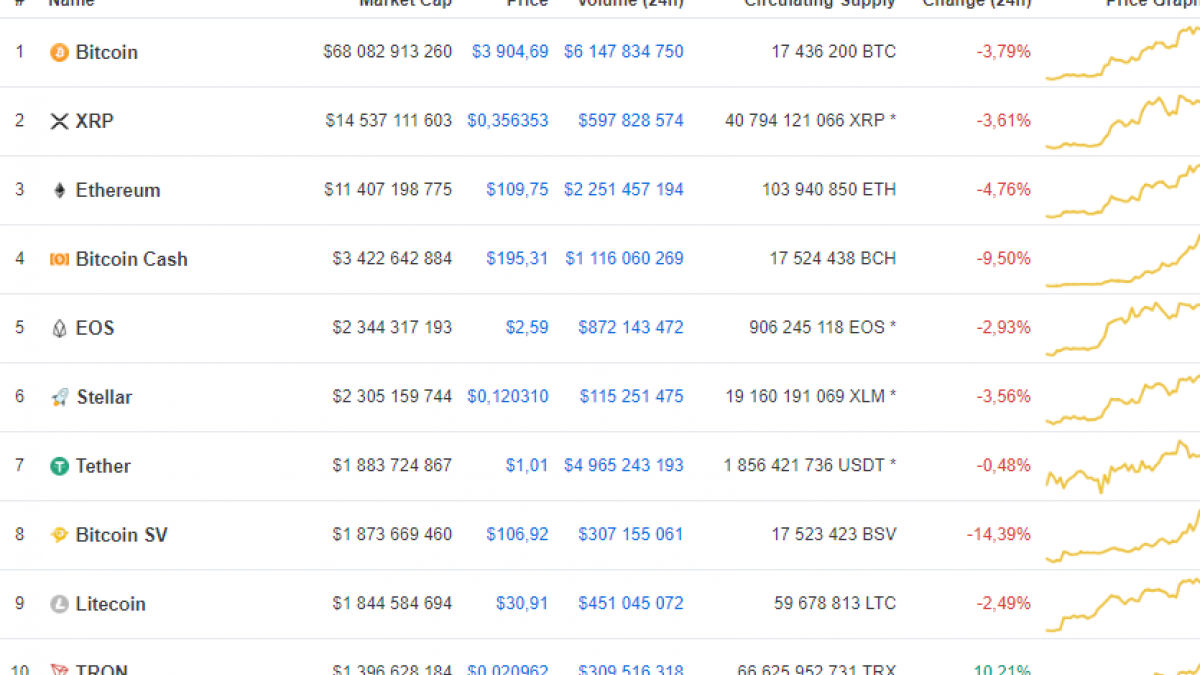 This fact has been tweeted today by the company’s founder, Justin Sun.

#TRON is killing it today. It is just the beginning! #TRX $TRX pic.twitter.com/yUXibdl8mG

TRX trying to overcome the $0.02 level

Recently, the Tron network with its native coin TRX has been the center of attention in news reports nearly every week.

Among the milestones that it has reached recently, U.Today has lately written about Tron reaching 3 mln daily transactions.

Tron lending a hand to other blockchain devs

Not long ago, U.Today also reported that Justin Sun had announced that the Tron Foundation is willing to support Ethereum and EOS developers that are currently having difficulty with funds as long as they move their dApps to the Tron blockchain.

A similar thing has happened about 7 hours ago, when Justin Sun on his Twitter account responded to the news regarding Ethereum development studio ConsenSys planning to fire some of its staff. The Tron CEO urged former ConsenSys developers to send their CVs to Tron and become part of the Tronics family, emphasizing that the Tron Foundation has got enough funds to support everyone. 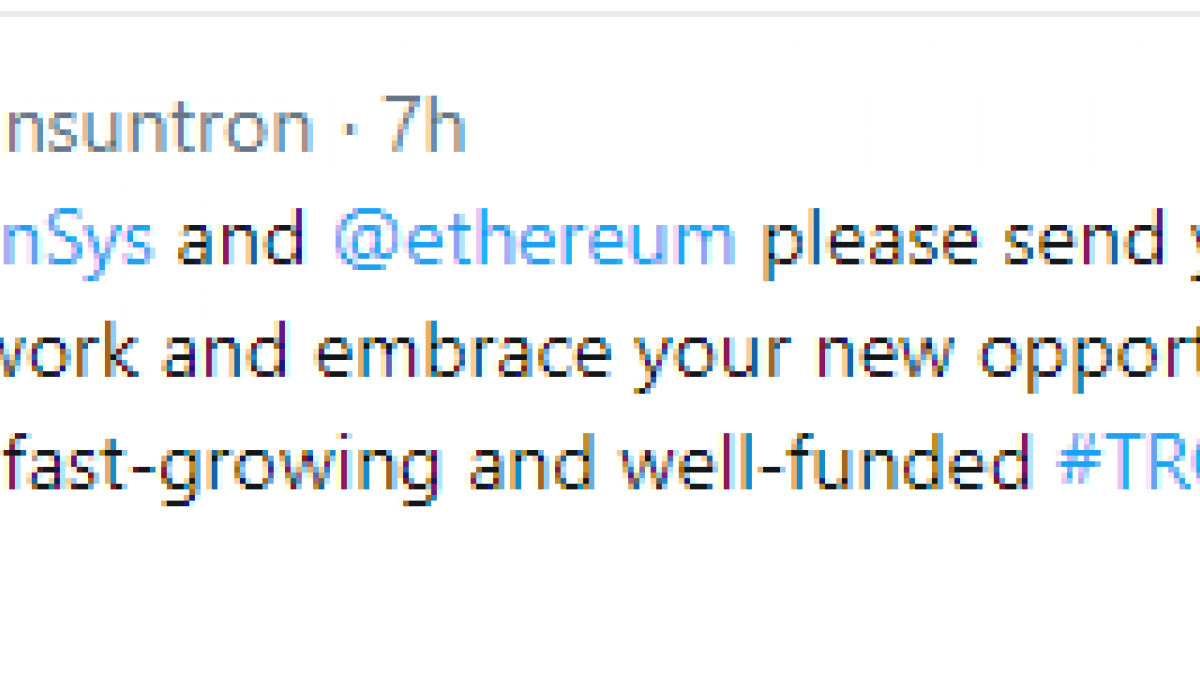