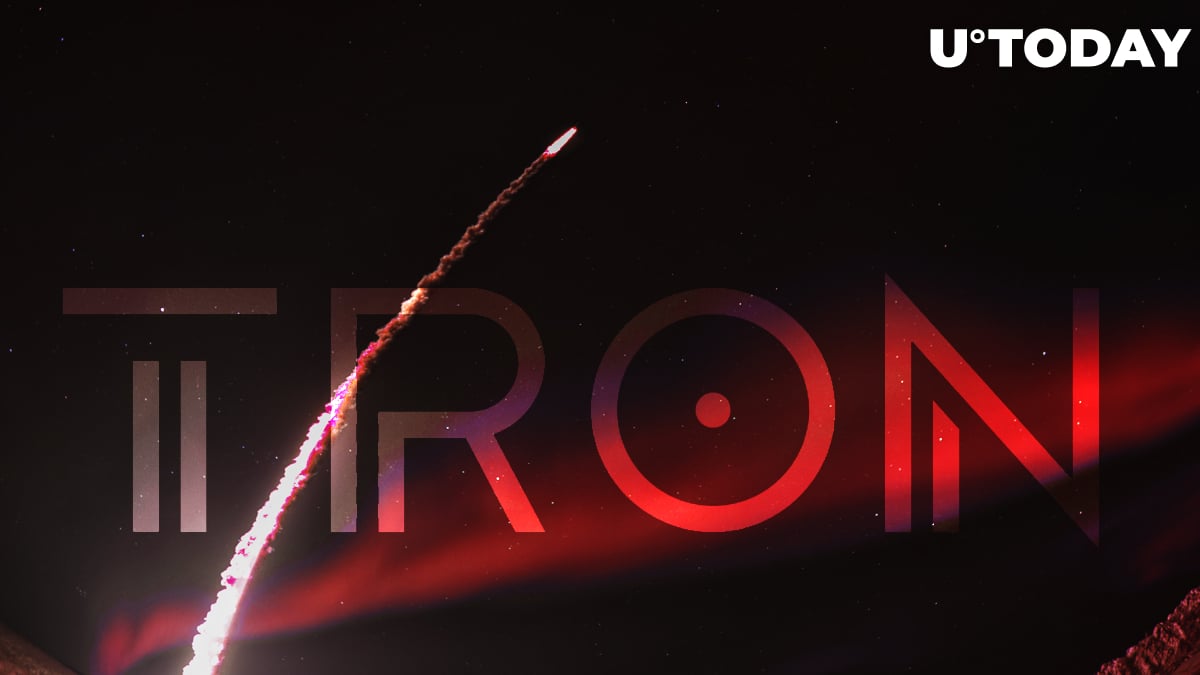 The Whale Alert Twitter account that monitors crypto transactions, has posted details of a large USDT token migration from the Ethereum ledger to Tron. The prominent Tron supporter and the CCO of the Tron-based BeatzCoin, Misha Lederman, has commented on that, saying that the TRC-20-based version of USDT is far better in usability and scalability than the ERC-20 one.

The amount of Tron-based USDT is growing fast

As reported by U.Today recently, a short while ago, Justin Sun wrote in his Twitter blog that more and more people now prefer to shift their Omni or Ethereum-issued USDT to the Tron blockchain.

Only about two weeks ago, the amount of this stablecoin emitted on Tron totalled 170 mln. At present, this amount has grown to be $364 mln.

The exodus has commenced & will only accelerate from today as #USDT-#TRON is far superior compared to the Bitcoin & Ethereum versions in terms of speed, scalability & usability. https://t.co/DXoqOym1Js

Justin Sun has publicly recommended anyone who wishes to convert their USDT to USDT-Tron to use the Poloniex crypto exchange for that. Recently, Poloniex has parted with its major partner, the Circle startup, and is currently looking for other investors.

If you want to convert your Omni-$USDT & ERC20-$USDT to TRC20-$USDT, I believe @Poloniex is the best place to go. Safe and super fast! #TRON #TRX $TRX

Rumours had it that Justin Sun was at the head of a group of companies that were aiming at buying this trading platform. However, Sun recently tweeted that he is ‘not buying anything’, without referring to Poloniex or any other platform.

Another recent milestone of Tron reported by U.Today earlier was the migration of the EOS Knights dApp game, which at the time of writing that news piece was number 9 on Dapp.Radar.

Tron has recently partnered with the Biscuit game studio, the producer of the EOS Knights, to move the game to Tron and start developing other games on this blockchain.

What are your thoughts on the prospects of USDT-Tron? Feel free to share them in the comments section below!