Opera Integrates Tron Wallet Into Its Desktop and Mobile Browser 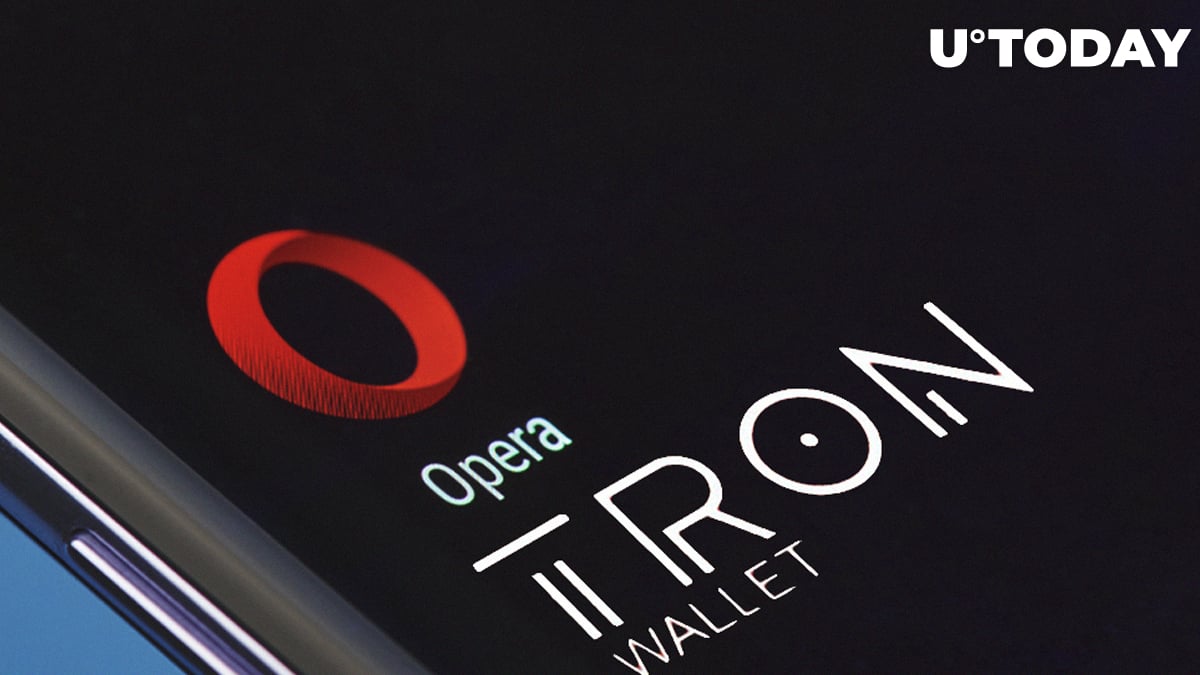 According to a press release obtained by U.Today, Opera, a Norway-based company behind one of the biggest browsers in the world, has unveiled its own Tron wallet, thus eliminating the need for other applications.

From now on, Opera users will be able to freely exchange TRX tokens within the browser within the comfort of their browser. On top of that, they will also be able to explore a plethora of Tron dApps that cover such categories as gaming, gambling, and trading.

Tron touts this integration as a new milestone for cryptocurrency adoption. Opera, which boasts more than 350 mln users, will be able to expand the growing Tron community.

“Opera is one of the most important software companies in the world. They are bringing security, privacy, and dynamic cryptocurrency capabilities to hundreds of millions of users,” says TRON founder and BitTorrent CEO, Justin Sun.

Related
Tron Becomes Strategic Investor of Popular Game Studio to Accelerate TRX Adoption
Without an ounce of exaggeration, Sun further states that he's happy about the newly formed synergy between the "largest Blockchain ecosystem" and "the best browser ever."

As reported by U.Today, Opera introduced its new mobile wallet with an in-built Ethereum wallet for Android users back in December.