Yuri Molchan
As China announces a warm welcome to blockchain companies, Justin Sun promises to announce a mega important partnership for Tron, some believe it is Samsung 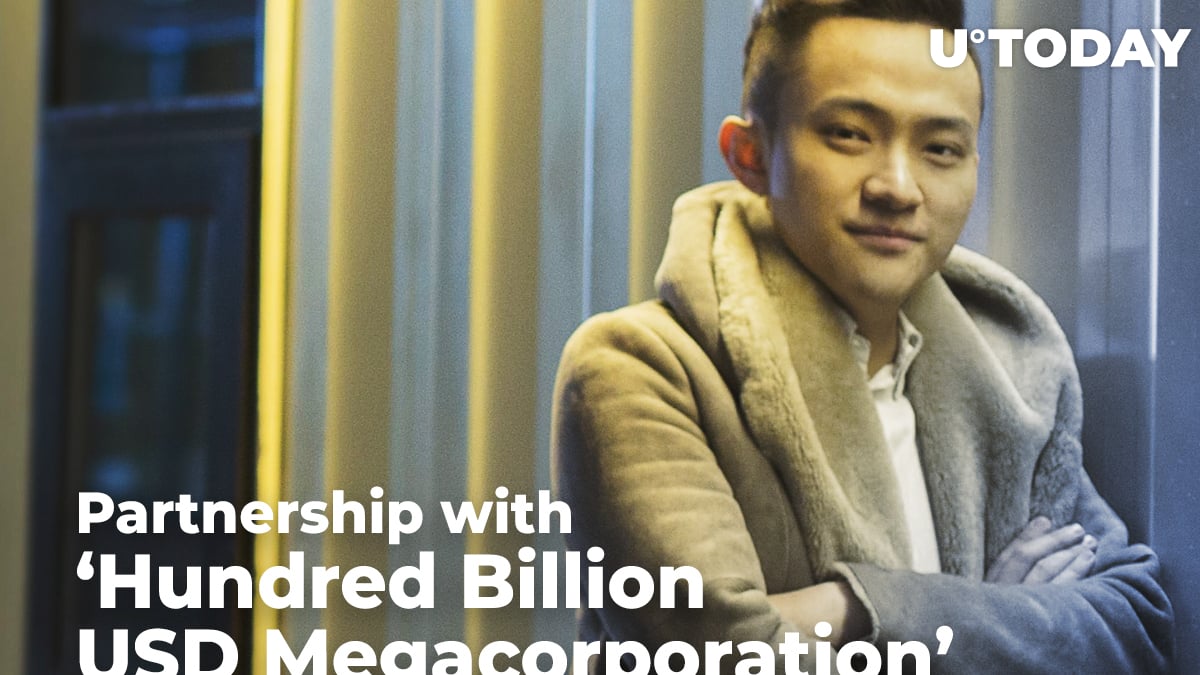 The Tron CEO Justin Sun stays loyal to himself and makes another announcement of an announcement. However, recently he changed his SMM tactics, offering his Twitter followers to take a guess at what company the new partnership will be this time.

In his recent tweet, Justin Sun promises that next week Tron will strike a partnership with a ‘hundred billion USD megacorporation’.

#TRON will partner with a hundred billion USD megacorporation next week. It will not only benefit $TRX but all TRC10&20 tokens including $BTT & $WIN etc. It will broadly distribute #TRON Dapps and tokens to billions of customers. TBA. Make a guess?

Earlier, U.Today reported that Justin Sun promised a highly important Tron partnership to be announced at the end of October when replying to a question of a fan. Back then, many assumed the new partner would be the South Korean electronics giant Samsung.

Now, some of Tron supporters and investors, including the CCO of BeatzCoin, Misha Lederman, believe the ‘hundred billion USD megacorporation’ is Samsung.

I thought Samsung was just like a $17 billion dollar company, Justin said 100 bill

China’s blockchain embracement should be good for Tron and Binance

On Thursday, October 25, the head of the Chinese Communist Party, Xi Jinping, announced that China must take advantage of all the opportunities that the blockchain technology can provide.

Many took it as excellent news for all Chinese DLT companies – NEO, Tron, VChain – including the Binance exchange that moved from Hong Kong to Malta, as far as way as it could from the blockchain-welcoming but crypto-hating China.

Now, Binance’s CZ hopes the situation will change and perhaps believes that Binance will be in for some benefits from the Chinese government.

We are all blockchain companies... https://t.co/nYvcH5z1cQ

At press time, TRX is exchanging hands at $0.0168, having surged by almost 10 percent overnight, following the unexpected BTC price rise by over 30 percent. However, after the surge, the Bitcoin rate began to diminish.

What is your idea of the Tron’s new partner to be announced next week? Feel free to give us your best guess in the comments section below!