Yuri Molchan
Head of Tron, Justin Sun, promises another big announcement at the end of the month, this time he was provoked to do that by a Tron fan 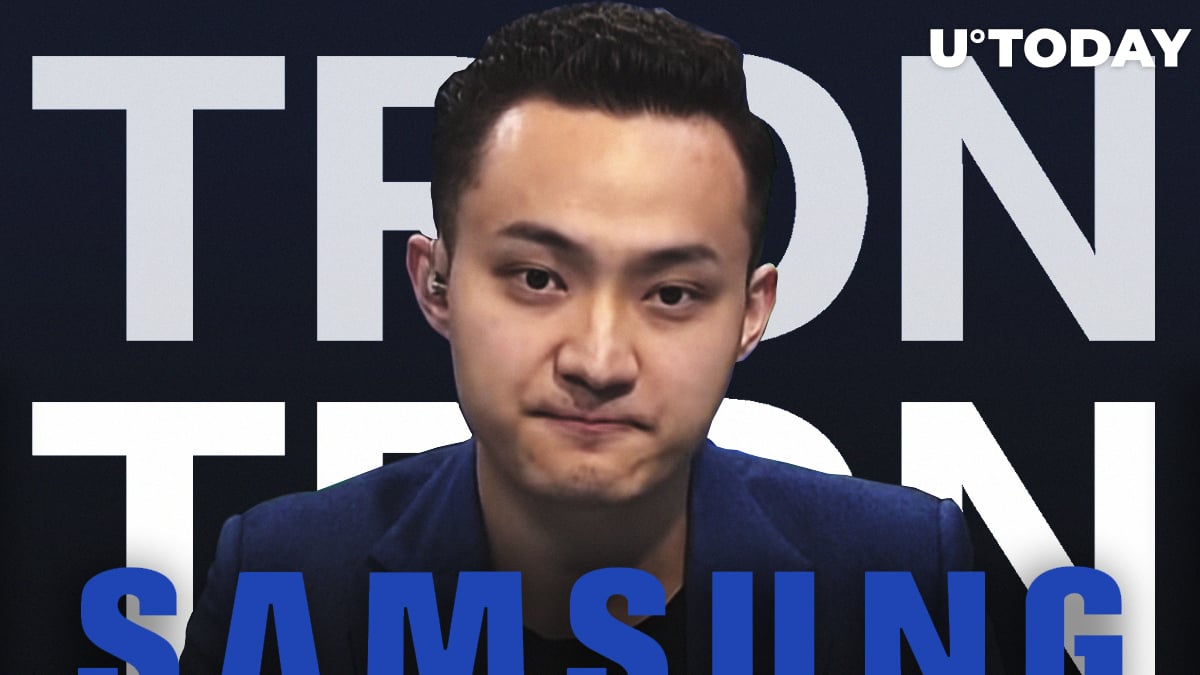 It has been a long time since the Tron founder Justin Sun made his well-known ‘announcement of an announcement’. He promised to reduce his social media presence after the delay of the lunch with Warren Buffett and his kidney disease.

Justin Sun has kept his word and no ‘announcements of announcements’ were to be seen on Twitter for a while. However, yesterday, on October 15, he did it again.

This time, however, Sun simply answered a question from a Tron fan, who asked him “when is big news?”

In the comment thread, members of the Tron community are offering their guesses as to what announcement Justin Sun intends to make around Halloween.

Some have assumed that this would be an announcement of Tron’s collaboration with Samsung.

Tron partners with Beijing University of Posts and Telecommunications

As was recently reported by the Tron team in Medium, Tron has struck a partnership with the information security center of State Key Laboratory of Networking and Switching which is part of Beijing University of Posts and Telecommunications.

The Tron team is going to use the academic expertise of this research division to enhance the development of the Tron chain. In return, the Tron Foundation will “inspire university researches with its cutting-edge technologies”.

Feel free to share your opinion on this Tron news in the comments section below!