Alex Dovbnya
Peter Brandt sets a new bullish target for Ripple's XRP, which is about to complete a diamond bottom 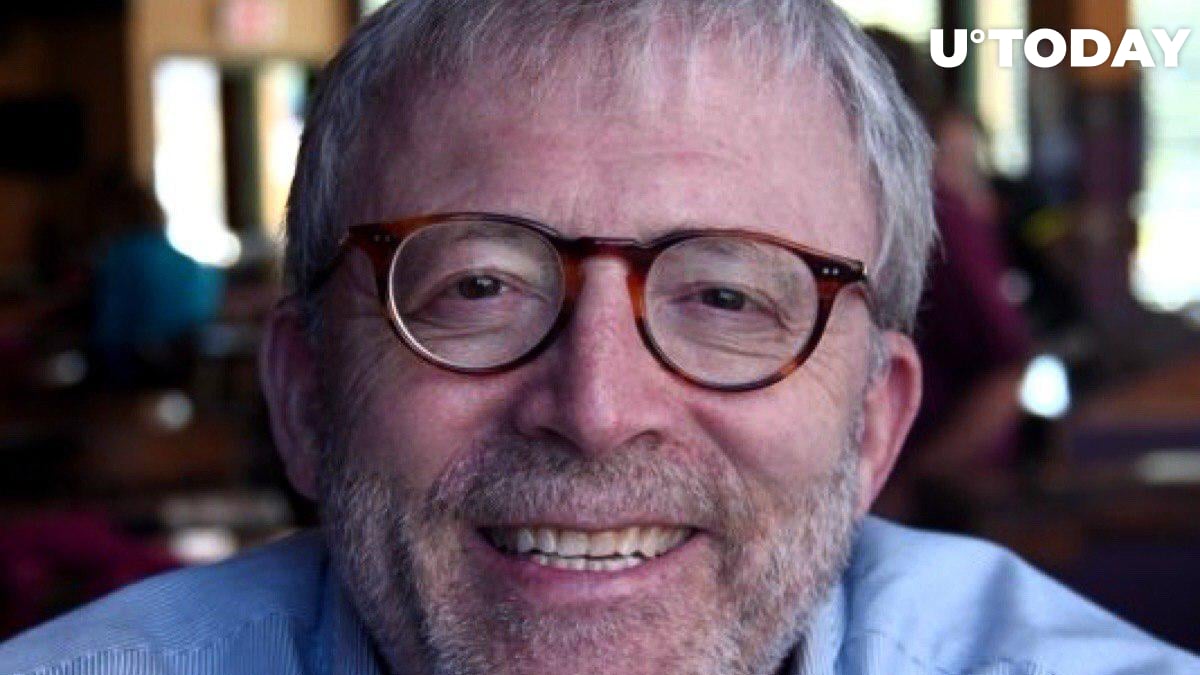 Veteran chartist Peter Brandt has taken to Twitter to inform the XRP Amry that Ripple's native token is about to form a textbook example of the so-called "diamond bottom" pattern if its price closes above the $0.3038 level.

Pending a close above .3038 the diamond bottom will be completed with an initial target of .4691 $XRP pic.twitter.com/zQdus7xtp6

A diamond bottom is a major bullish pattern, which is formed when two symmetrical triangles juxtapose, signals an impending trend change.

XRP has been trading flat with its price posting very modest returns during Q2 when Bitcoin surged by more than 200 percent. Hence, it's long overdue for the token to experience a new uptrend.

Earlier, Brandt predicted that XRP was bottoming against Bitcoin. At the time of writing, XRP is sitting at $0.2966 after recently touching the aforementioned level on the heels of BTC's 15 percent price spike. XRP is currently down by about six percent against Bitcoin.

However, there is a good chance that Ripple's native token will be the traders' darling over the next few weeks given that the SWELL conference is expected to take place on Nov. 7-8.

As reported by U.Today, XRP increased by more than 220 percent two weeks before the much-anticipated event.