Traders Moved $1.6 Billion in BTC from Exchanges in Last 24 Hours 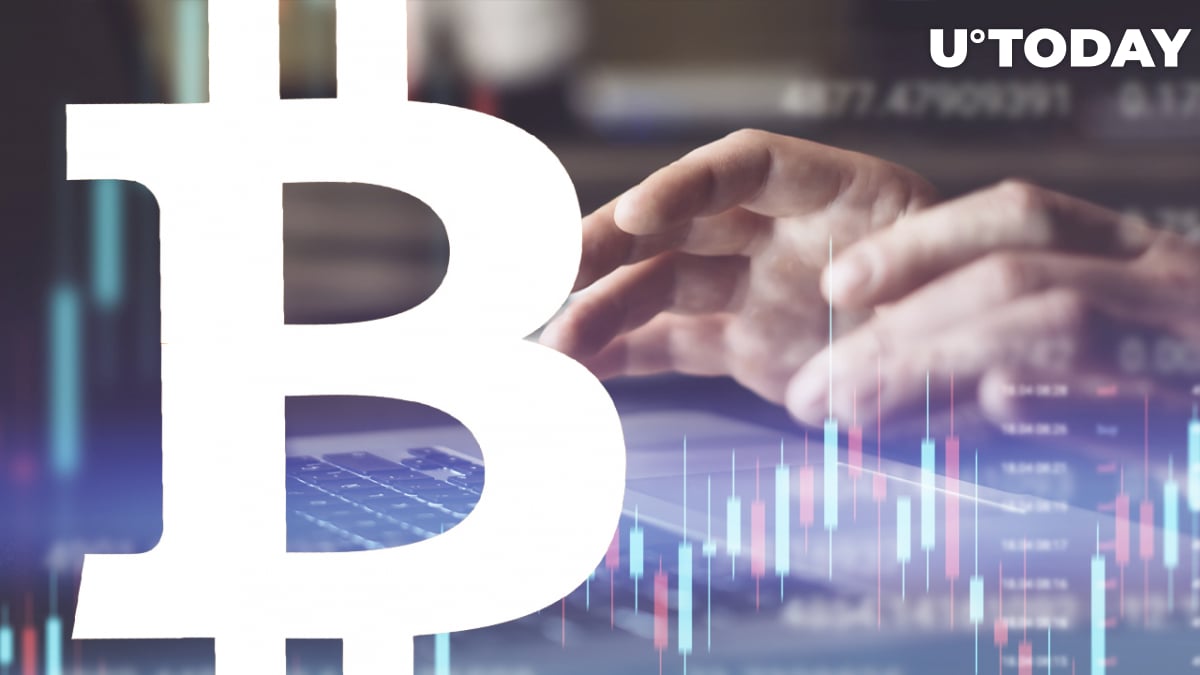 According to the most recently posted Glassnode data, cryptocurrency traders have moved $1.6 billion worth of BTC away from exchanges, besides $1.1 billion withdrawn by traders in Ether.

Massive outflows from cryptocurrency exchanges are usually considered a positive thing for the market as the decreasing selling pressure should follow the outflows. Despite large outflows of Bitcoin, the net flow of the first cryptocurrency stays at negative $360 million, while the net flow for Ethereum stays positive.

The third largest asset on the list, Tether, also showed outflows of the asset in the last 24 hours, which might indicate decreasing selling pressure after 12 days of downward movement on BTC.

Amid the downtrend, Bitcoin has lost around 12% of its value, diving further down after retracing from the local top of $47,000.

According to the Glassnode data covered by U.Today recently, long-term holders and whales are still actively selling their assets despite rising outflows from centralized exchanges. The long-term holder selling and buying rate is still negative, indicating continuing capitulation.

Related
BTC, ADA and BNB Price Analysis for May 2

Unfortunately, other on-chain metrics are also following a bearish pattern as demand for Bitcoin stays relatively low and traders are not actively entering the market. Social sentiment indicators like the Fear and Greed index are also showing that the market is far away from becoming positive once again.