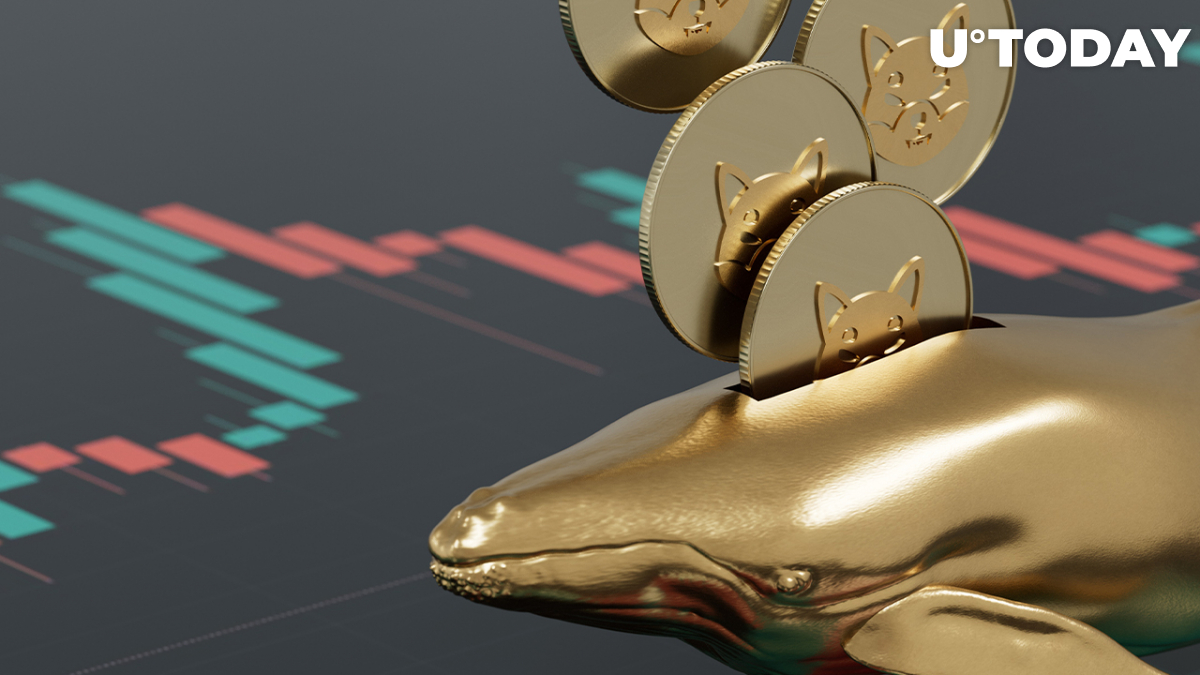 U.Today previously covered the unexpected drop of Shiba Inu from the top three of the biggest whale holdings on Ethereum, but according to the most recent data, the king is back in first place with almost $1 billion held by whales.

Previously, Shiba Inu failed to even reach the top five of the biggest USD-valued holdings on the market, according to WhaleStats. Other tokens in the top are either wrapped versions of cryptocurrencies like Bitcoin or stable assets like USDT and USDC.

According to the holdings distribution on the market, whales are still in fear since the third and fourth biggest holdings are stable solutions. Compared to last summer, whales are more actively de-risking their portfolios.

A large portion of Bitcoin on whales' addresses should also be considered part of a de-risking strategy as the first cryptocurrency is less volatile than assets with relatively smaller capitalization.

Unfortunately for all SHIB holders, the memetoken is not showing any signs of reversal and is still moving in the rangebound since the beginning of February, showing a lack of retail interest, which is the main fuel for any rally on the cryptocurrency market.

As more whales now hold Shiba Inu, the community around the token hopes to see a more explosive bullrun whenever retail funds return to the cryptocurrency market.