Alex Dovbnya
This is shaping up to be a make-it-or-break-it week for Bitcoin. Will the bulls manage to turn the tables? 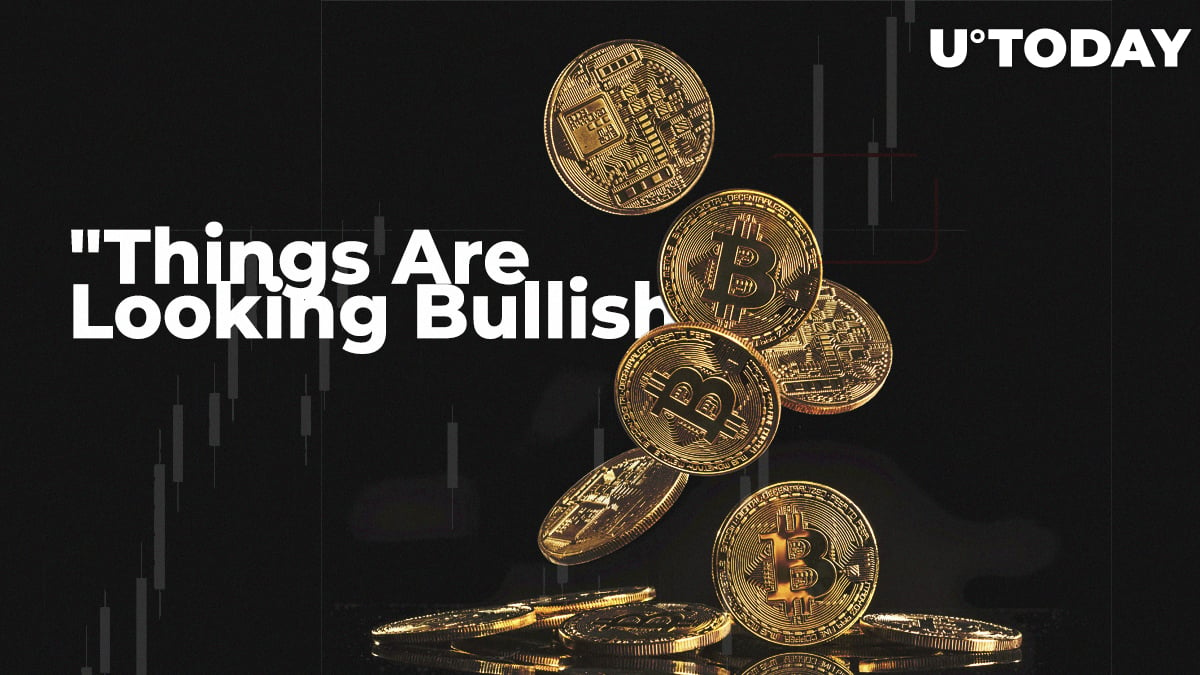 Bitcoin started a new week before the $8,000 level, which emboldened the bears. However, despite the bulls' failure to turn the tides in their favor, some cryptocurrency traders still expect the BTC price to stage an upward move in the short-term.

"Crypto Welson" has recently posted his new price analysis on Twitter that depicts a descending triangle. The trader states that "things are looking bullish as of now" as he allegedly expects the triangle to resolve upwards this week. However, a breakdown below the $7,700 support would trigger another strong bearish momentum.

#Bitcoin: It's a new week, and Bitcoin is at support.

I'm opening long positions in this area, in preparation for a movement upwards this week!

Things are looking bullish, although that would be invalidated if we dropped below support ($7700) ? pic.twitter.com/Q0k2d1YBvR

Related
Bitcoin Price Will Surpass $20,000 Within the Next Year if It Continues to Follow Gold’s Market Cycles: Expert
As reported by U.Today, Bitcoin broke below the support line of the "great descending triangle" on Sept. 24. This prompted a lightning-fast drop to the $8,000 level that became a new battling ground for the bulls and bears. Considering that the smaller triangle is moving closer towards a resolution, it's very likely that BTC will soon witness another major price move.
#Bitcoin Price Prediction