Darryn Pollock
??Someone claiming to be from the future posted a BTC prediction five years ago that is strangely accurate - he sees 2021 BTC to $1million?? 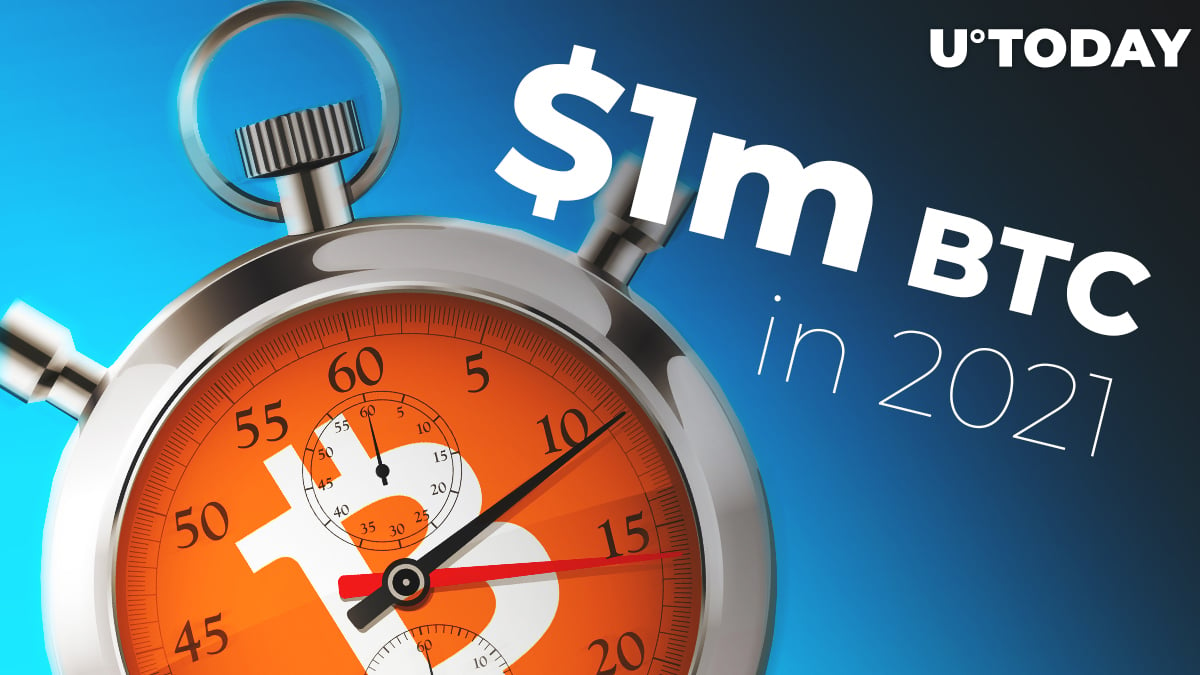 The cryptocurrency community has long hung on the predictions of some of the brighter names in the ecosystem, but their accuracy has often been called into question.

However, a prediction made five years ago from a redditor claiming to be a time traveler's seems to have a spine of truth to it.

Back in 2013, a Redditor named Luka Magnotta posted a thread claiming he was sending a message from the year 2025, describing a dystopian future where governments have collapsed and tribal warfare runs rampant due to BTC’s emergence as the only asset with stable value.

The so-called time traveler obviously sounded mad back then, but his predictions through the years have had a lot of accuracy about them with his future predictions seeing $100,000 in 2019, and $1 million in 2021.

Indeed, since 2010, these predictions have been pretty accurate and with Bitcoin is a bullish uptrend that many are seeing overtaking the 2017 rally to $20,000, some commentators are taking note of the $100,000 prediction for this year.

The #Bitcoin time-traveler has been right since 2010.

Magnotta is not the only person to make the prediction that Bitcoin will reach $1million in the coming years. Cyber security mogul John McAfee has made note of this prediction, linking it back to his own $1 million prediction.