Antony Koroid
The U.S. Commodity Futures Trading Commission sent a Bitcoin trader to prison and fined him more than $1 mln for a fraudulent Bitcoin and Litecoin trading scheme 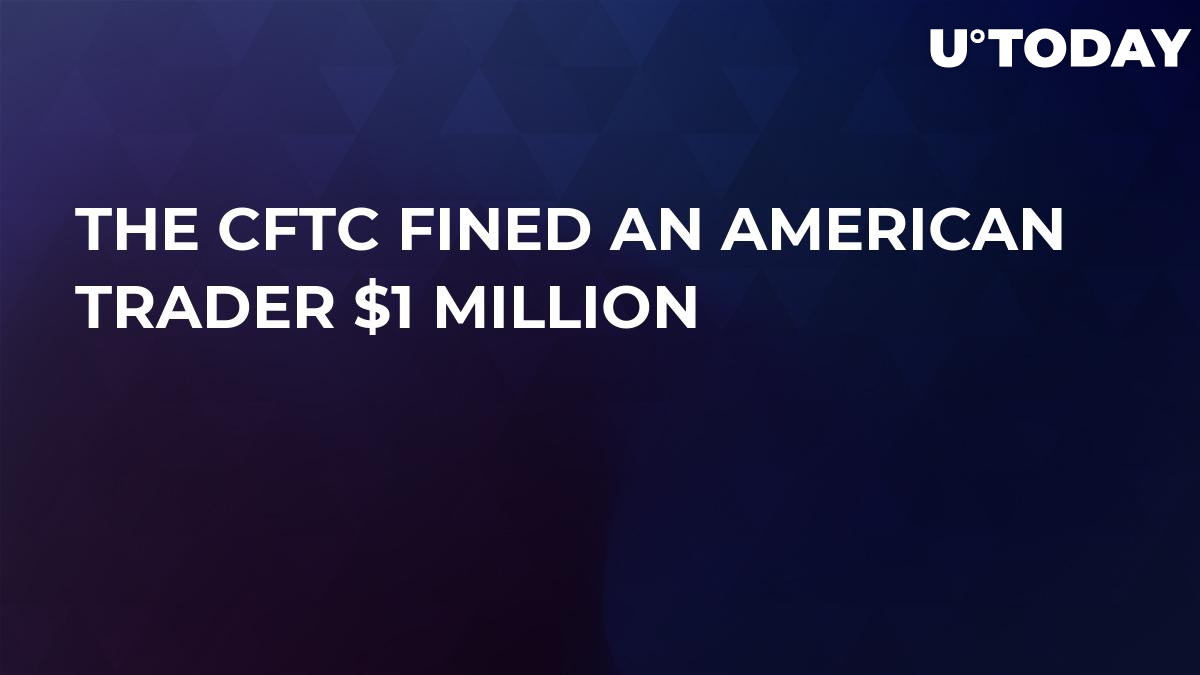 The U.S. Commodity Futures Trading Commission (CFTC) sent a Bitcoin trader to prison and fined him more than $1 mln for a fraudulent Bitcoin and Litecoin trading scheme.

Arizona resident Joseph Kim admitted to cheating investors out of hundreds of thousands of dollars after misappropriating more than $600 thousand of his previous employer’s money, according to a press release.

In the period from September to November 2017, Kim got Bitcoins and Litecoin from his employer, a trading company in Chicago, from their personal accounts, resulting in company losses amounting to $601 thousand.

When Kim's firm asked about the missing tokens, he stated that security issues with the crypto-exchange required transfers to other accounts. Having found out that Kim stole the money, the firm fired him immediately in November of the same year.

But Kim didn't stop there. He began soliciting funds from individual clients, apparently continuing to trade crypto in hopes of having the profit pay off the debts to his former employer. As a result, he fraudulently received about $545 thousand from at least five clients between December and March 2018.

According to officials, Kim provided customers with false information about voluntarily leaving his employer to create his own trading company. He also claimed that he would invest using low-risk arbitrage strategies when in fact he made high-risk cryptocurrency trades and lost all of his clients' funds in the amount of $545 thousand.

In addition to the $1.14 mln fine, the CFTC also banned Kim from trading — including cryptocurrencies — forever, and sentenced him to 15 months in prison.

"Today's order is another in a series of cases demonstrating the CFTC's commitment to active control over virtual currency markets and protecting the public interest," stated the CFTC’s director of enforcement, James McDonald.