Coinbase Announces Support for Tezos Staking, MakerDAO Is Next 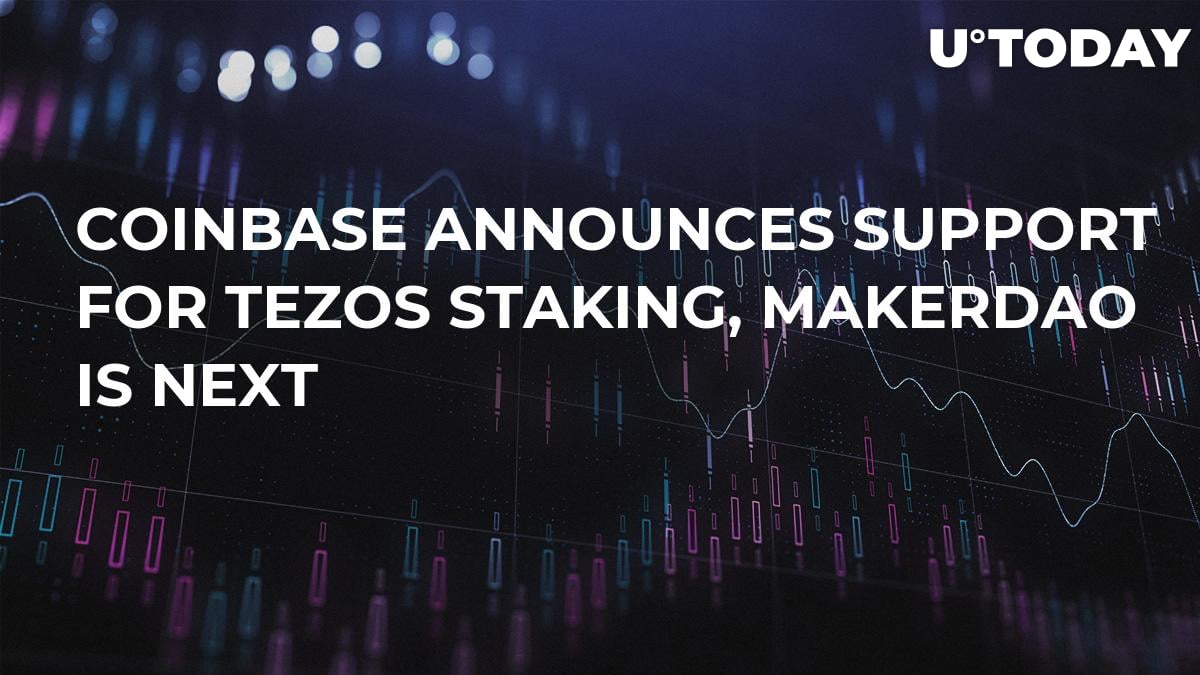 On Friday, March 29, the Custody branch of Coinbase announced on its blog that they are starting off with a staking service for Tezos (XTZ) investors.

Currently, Coinbase Custody has over 50 institutional clients who have entrusted it with $600 mln in virtual coins.

From now on, Coinbase Custody will not only store these treasures for its customers but will also ensure some passive income for them.

Coins working on the Proof-of-Stake consensus protocol enable holders to get profits depending on the amount of tokens they hold, who also support a crypto platform by running trusted nodes. The bigger this amount (stake) the node runner has, the bigger rewards she/he gets.

Staked tokens are insured on Coinbase

The exchange provides the best conditions for keeping and staking Tezos coins. The assets will be kept in cold wallets and insured by policies which major global insurers underwrote.

Initially, Tezos was chosen for its DPOS (delegated proof-of-stake) structure and the fact that it currently has a high demand among clients. Staking service will not work for on-DPOS coins, such as Bitcoin.

In the upcoming weeks, Coinbase Custody intends to open a staking service for the MakerDAO protocol too.

Presently, after the news was announced, Tezos is showing a rise by almost 19 percent, trading at $0.8636. 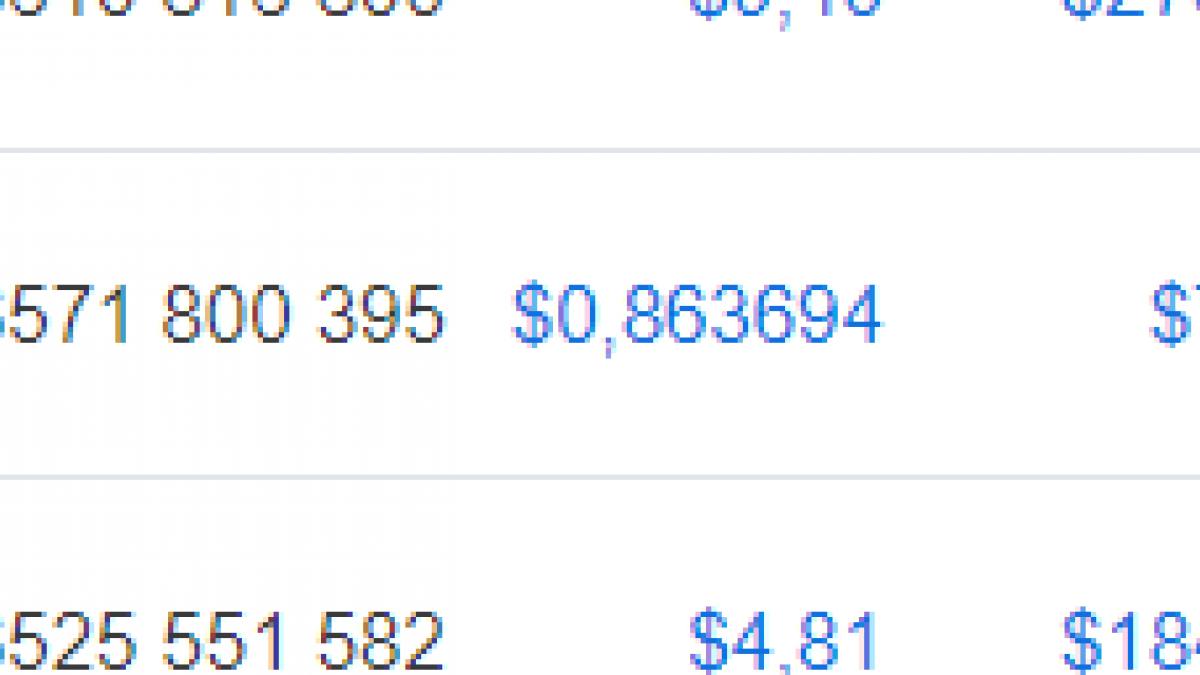