Alex Dovbnya
🥇Kik is the first major ICO issuer to spar with the SEC, which makes it a high-stake legal battle for the crypto industry👨‍💼 ⚔ 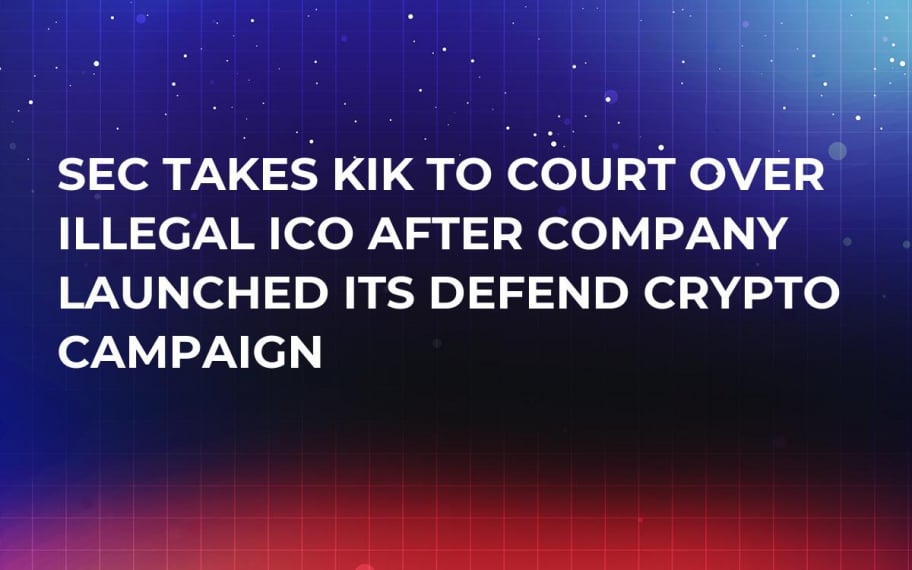 The US Securities and Exchange Commission (SEC) is now suing Kik Interactive for holding an illegal ICO. The lawsuit comes after the Canada-based company kicked off a crowdfunding campaign to fight the US regulator in court. 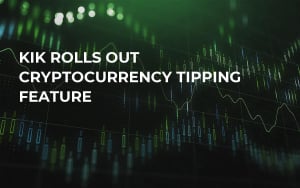 The company behind the popular messaging app failed to become profitable. The Kik app, which was primarily used by US teens, was gradually losing its core demographics.

Due to lack of any growth and big financial losses, Kik turned to the newfangled cryptocurrency industry by issuing 1 trln of Kin tokens and raising a staggering $100 mln in 2017 during one of the biggest ICOs of the year.

This success, however, didn’t sit well with the SEC. Throughout 2018, there were numerous speculations about Kik appearing in the regulator’s crosshairs until the SEC issued a Wells notice on Nov. 16.

In Tuesday’s court filing, the SEC accuses Kik of offering unregistered securities to the investors. 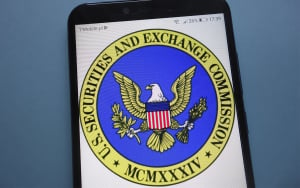 As reported by U.Today, Kik recently launched the Defend Crypto Fund that is supposed to help it fight the regulatory watchdog. Kik has already spent $5 mln on an upcoming court battle, but it hopes to get more with the help of its crowdfunding effort.

According to the campaign, the SEC’s legal crackdown sets “a dangerous precedent” for the industry.