Bitcoin Price Will Surpass $20,000 Within the Next Year if It Continues to Follow Gold’s Market Cycles: Expert

Alex Dovbnya
Bitcoin could be following the same path as gold, which would allow its price to touch the much-coveted $20,000 mark next year 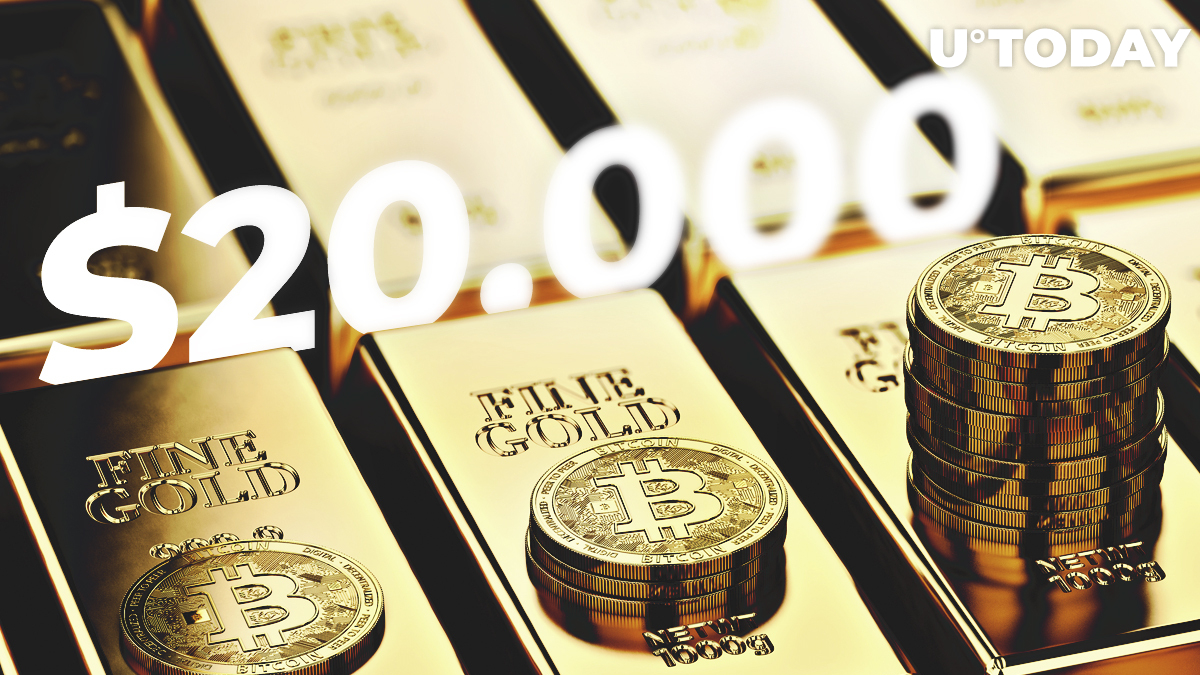 According to cryptocurrency analyst Crypto Welson, the Bitcoin price could touch $20,000 as early as 2020 if continues to behave similarly to gold prices.

#Bitcoin is showing a strong resemblance towards $GOLD prices during the 1980's-2000's market cycle!$BTC is moving at a much faster rate, and if we continue following this cycle we would pass all-time highs (20k+) within the next year.

It’s hard to deny the uncanny similarities between the two charts, but there is also room for criticism. One naysayer points out that these two markets are not even slightly comparable given that the gold price history spans nearly 40 years.

The scales on these are not even slightly comparable. 1 yr to 40+ yrs.

However, there is also a theory that Bitcoin, which is often called “digital gold,” could be moving up at a much faster clip than the shiny metal.

Back in July, the Winklevoss twins called Bitcoin “gold 2.0,” but they think that this is still a very undervalued asset given that gold’s market cap is at $7 trln.

Our thesis is that bitcoin is gold 2.0 and so until it has a market cap of $7 trillion, which is the size of gold, it’s a very under-valued asset, so I think people are waking up to that.