Ripple Toolkit Is Live and Set to Improve the XRP Ledger 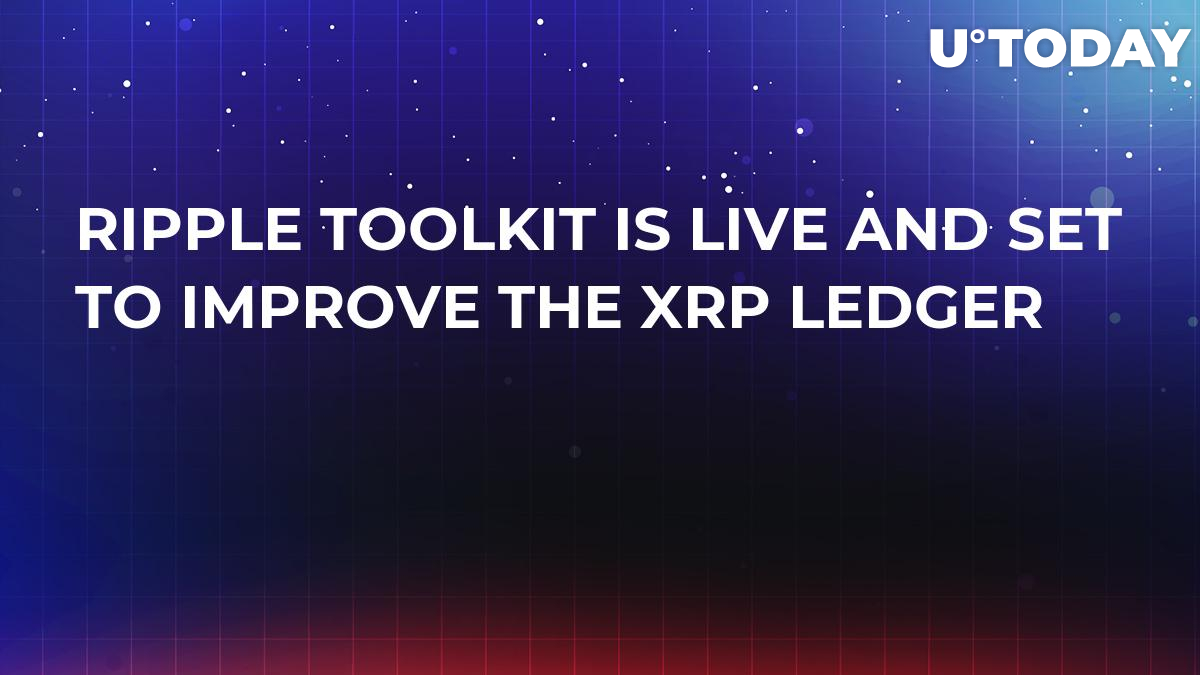 The XRP Toolkit is live in beta phase and aims to improve the versatility and accessibility of the XRP Ledger (Ripple). The tool has been in development over the past few months with the goal of offering a simple user interface that could help inexperienced users learn more about the ledger.

The toolkit can be used to send and receive XRP but has other features among which is a client-side web interface that can be used to prepare, sign and transmit transactions with the use of a hardware or web crypto wallet. Users also have access to a 10,000 XRP test account for free experimentation and demoing of the platform. Official release is set for early 2019.

The impact on XRP price will probably be gradual, depending on how the XRP Toolkit performs, and what new features they may add. We don’t expect to see strong movement based on the beta launch alone, but it is something bullish in the long run. 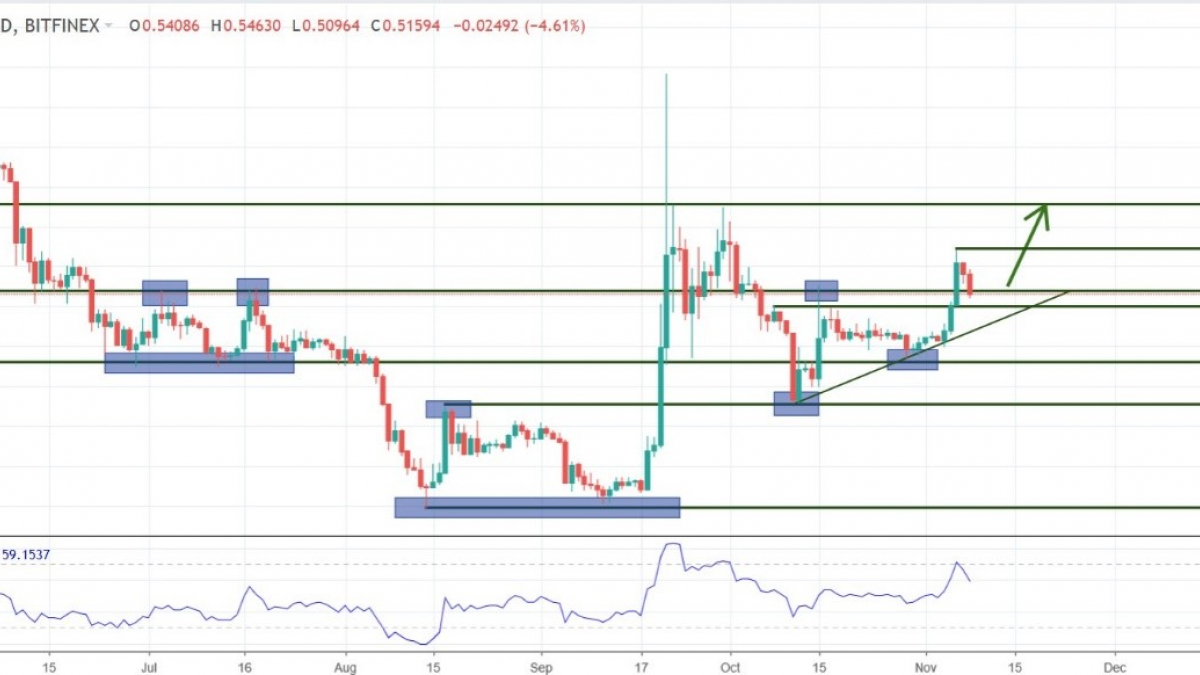 XRP/USD sits comfortably with a 13.03% gain for the last 7 days, but the last 24 hours have been bearish, with a loss of -4.42%. After the bounce at 0.43 the pair has not retraced at all and this took the Relative Strength Index into overbought territory (above its 70 level), which is an early sign that we may see the XRP price drop.

Retracements lower are perfectly normal after a strong climb and if 0.52 – 0.50 zone remains intact, our bias is bullish, aiming for a move closer to 0.60 – 0.62. A strong indication that 0.62 will be reached would be a break of the previous top at 0.57, which is currently short-term resistance. A Daily candle close below 0.50 would invalidate this bullish scenario for the time being.

Alternative scenario: retracements lower and a touch of the trend line