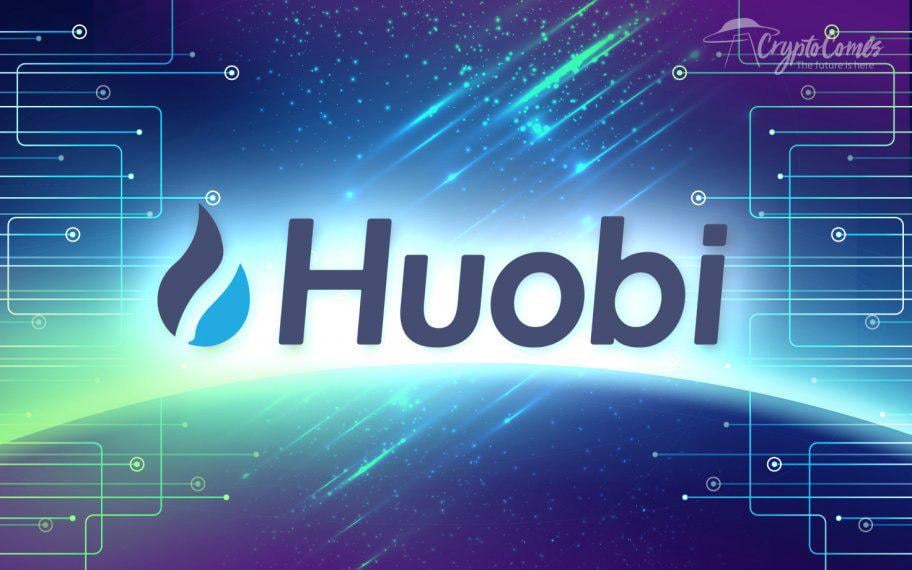 Huobi, a Singapore-based cryptocurrency exchange, has announced its plans to launch a new P2P exchange in India. All the details about Huobi’s new project were sent to Indian clients by email (although, the company has yet to officially confirm this on social media).

Huobi gives a hand of help

The new exchange is supposed to be a solution for burgeoning Indian crypto enthusiasts who were plagued by RBI’s crackdown on crypto. Huobi OTC will allow users to trade digital assets with their local currencies circumventing the central bank’s ban on crypto-rupee trading. This platform will feature all major cryptocurrencies (including Bitcoin, Ethereum and Tether), but those, who want to diversify their portfolio with more altcoins, may transfer their funds to an international version of the exchange. On top of that, Huobi will not impose any transaction fees.

Before India’s Supreme Court announces its ruling on cryptocurrencies in September, P2P platforms remain the only option for local traders who want to exchange digital assets into rupees. Last week, a prominent crypto exchange Wazirx has also made an announcement about launching ‘the most legal’ P2P service (the exchange would act as an escrow account). Another Indian exchange Koinex later followed suit.

However, some experts predict that P2P is only a temporal replacement, which will not stand a test of time. The point is that P2P creates an unregulated market where money laundering and other illicit activities are rampant. That is why it is so important for Indian authorities to come up with common-sense regulations as soon as possible.