Litecoin Price in the Diamond Pattern for Brilliant Results. $116 Target Is Closer Than We Think

Vera Yurina
?️❤️Litecoin price predictions from Twitter: not a cloud in the sky. $116 is the next very possible target 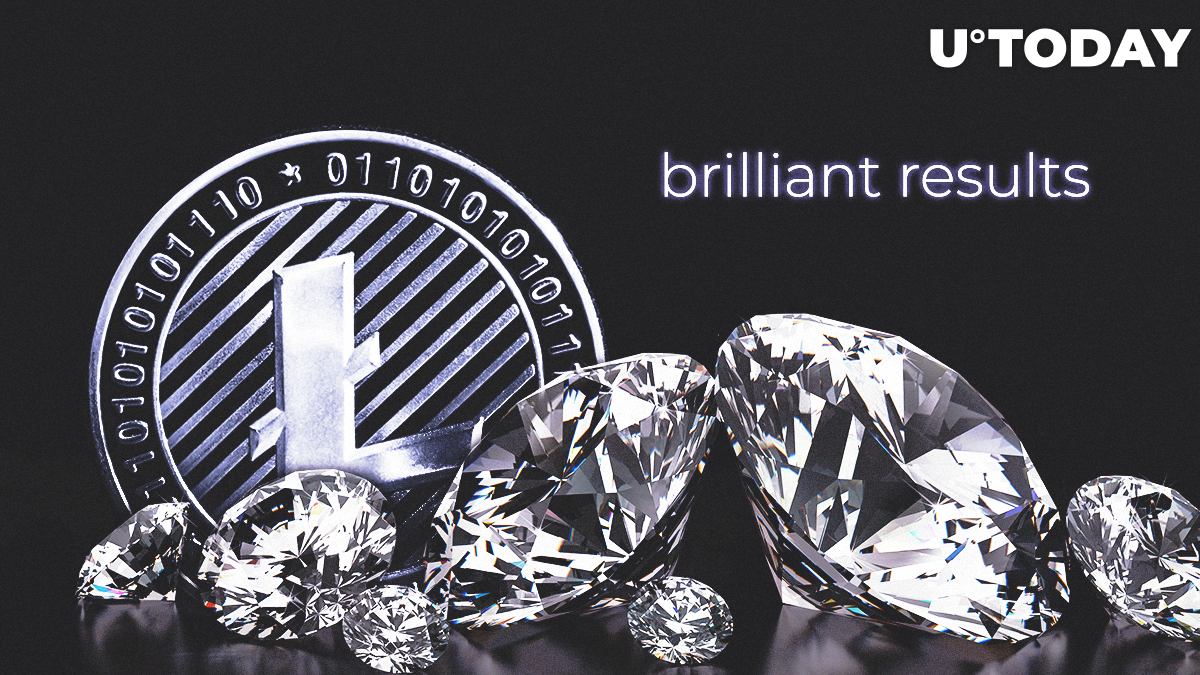 Despite the recent fall, Litecoin doesn’t give up, and traders continue creating new theories about its further moves. Recently, Twitter users have come up with many interestingLitecoin price predictions. Read on to find out whether it’s a good time to trade Litecoin, and how it can surprise us all.

There are many interesting LTC price charts showing patterns – most hint at positive prospects for LTC, for example:

Fibonacci plays crucial role in that. Here’s what we have:

In case you didn't like my most recent retracement video#Litecoin #LTC pic.twitter.com/esPBEj712L

Besides, the LTC/BTC relation also means that Litecoin is about to hit the ceiling and reach at least the $100 level:

Litecoin could be hinting a big move

Related
Will Litecoin’s Halving Be Bearish for Its Price, but Bullish for Bitcoin?

We can also see the descending triangle pattern coming to an end:

Not a huge fan of the descending triangle formation after a run up. I'd like to see more of a falling wedge or channel or even an ascending triangle. Middle BB holding as support as we as the RSI from the first week of Feb. Coming to the end of this pattern soon. #Litecoin #LTC pic.twitter.com/nNlghiwKr5

LTC has managed to get out of this pattern, so it continues growing:

Ok #Litecoin. I like the bottom TL. I don't like a possible bull trap out of triangle. Important is zone 83.00 - 83.84 (around golden pocket). pic.twitter.com/t7P2XPGSWv

$LTC #Litecoin is finding its self in a support and risistance situation. Support form the 50EMA/MA and the Diagonal trendline. Resistace from the Horizontal trendline. DI- is squeezing down and ADX is coming to a trough, a push up can make a new trend prominent. pic.twitter.com/giZXnXxNze

As we see, the weather is good, and no sudden falls are expected. With such a tempo, Litecoin should reach $100 during April. So hold your assets and wait – it should happen soon.