Alex Dovbnya
??️?While Bitcoin has cooled and Bitcoin Cash is tearing off, Litecoin is steadily growing to keep the crypto market rally going 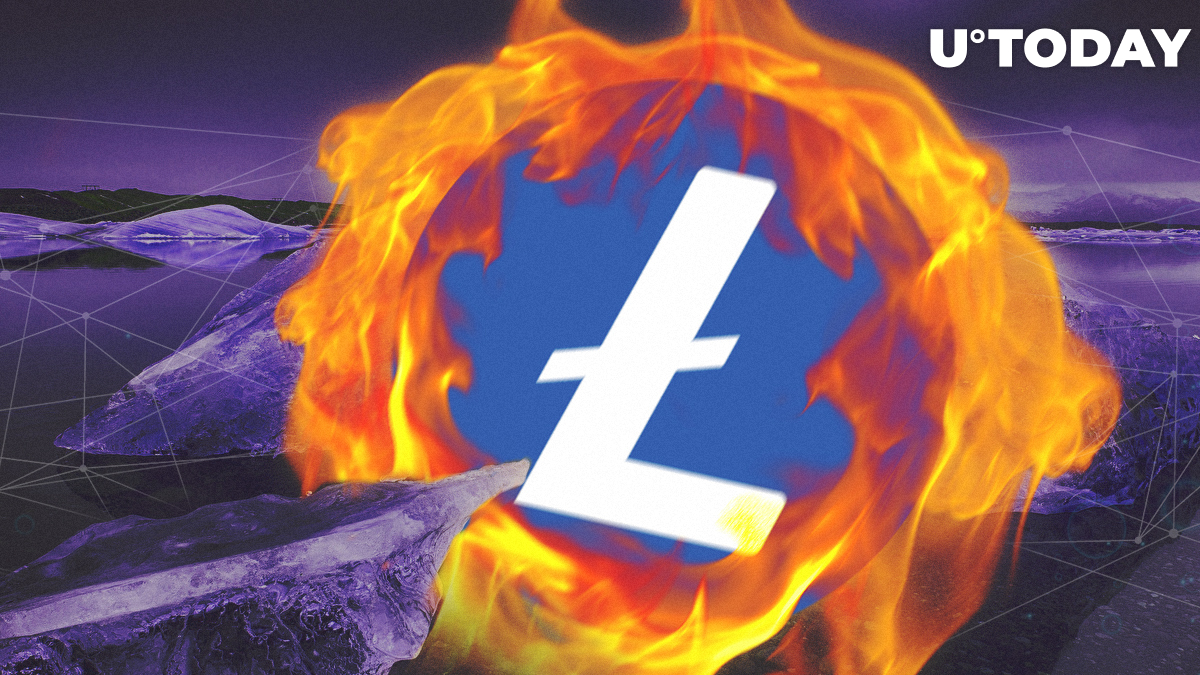 There has been a lot of excitement in the cryptocurrency market this week as the price of Bitcoin managed to top $5,000 before falling back slightly. However, the bullish sentiment has pushed on as the major cryptocurrency is now sitting comfortably above that price marker.

As is often the case with the cryptocurrency market, the movement of Bitcoin plays a significant role in the movement of other coins, but this recent rally has been catalysed by what many are calling altcoin season.

The altcoin season began with Litecoin impressing through Q1 with 100 percent gains, and now, while the market takes a breather, the silver to Bitcoin’s gold is still helping the rally push forward with gains of near 10 percent today.

Other coins, notably Bitcoin Cash, are still tearing away with big gains of closer to 20 percent while the market cools off, but that cryptocurrency seems to be on its own mission while Litecoin looks to be propping up the rest of the coins.

It must be remembered that through the first three months of 2019 Litecoin has been one of the better performing assets, doubling its value in the opening three months – and this was before the most recent rally.

Litecoin’s good performance certainly had an effect on calling up the cryptocurrency spring, and it has proven to be a solid and dependable project for investors to back and follow. Now, during this rally, it has gained more than an additional 50% in its move to over $90.

Today’s market is showing a few red numbers in the top 20 coins with Bitcoin still up about two percent, but the second and third cryptos – ETH and XRP – are both down about 1.5%. Litecoin’s 10 percent gain seems to be helping keep the market in a good place as it corrects after what is seemingly its third spike of the rally.

Bitcoin Cash is still the best performer of the top 20 coins with its 20 percent gains, but, at number 22 in market cap standing, Dogecoin has grown nearly 23 percent.