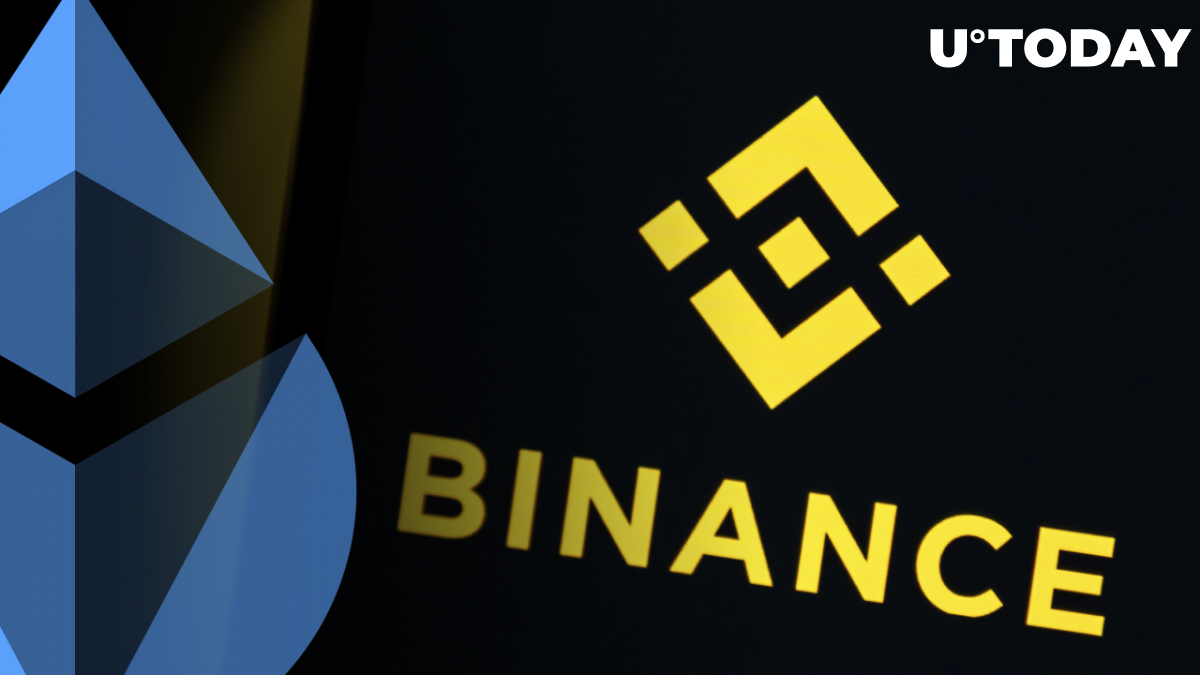 According to the announcement on the official Binance website, the platform is getting ready for the listing of Lido DAO (LDO) tokens at 11:00 a.m. UTC. The listing will include the opening of LDO to BTC, BUSD and USDT trading pairs.

Depositing for LDO has already been opened in order to let traders prepare for the upcoming listing. Withdrawals of LDO are yet to be opened on May 10.

The listing on Binance caused a massive price spike on LDO, which is currently rallying on exchanges like Gate.io. The second biggest protocol in the DeFi industry, with $15 billion already locked, is expected to attract even more investors as Binance listing concludes.

What is Lido Finance, and why did it attract $15 billion?

Lido Finance is a staking solution provider for decentralized services based on networks like Ethereum 2.0, Terra, Solana and Kusama. The staking provides users with governance tokens that can be used for the control of staked tokens. LDO token listed by Binance is a governance token of Lido's Decentralized Autonomous Organization.

Besides passive income generated by the staked coins, Lido allows users to gain yields from the staked assets. By staking coins on the platform, investors are able to use them as collateral for lending and receive rewards from borrowers.

According to DefiLIama, Lido saw stable inflows into the project from February to April. Lido Finance has gained more than $13 billion in TVL at the top. Following the strong correction on the cryptocurrency market, Lido has lost around $3 billion in TVL, which has not affected the price of the governance token.