Laos Expected to Earn $193 Million from Bitcoin Mining in 2022 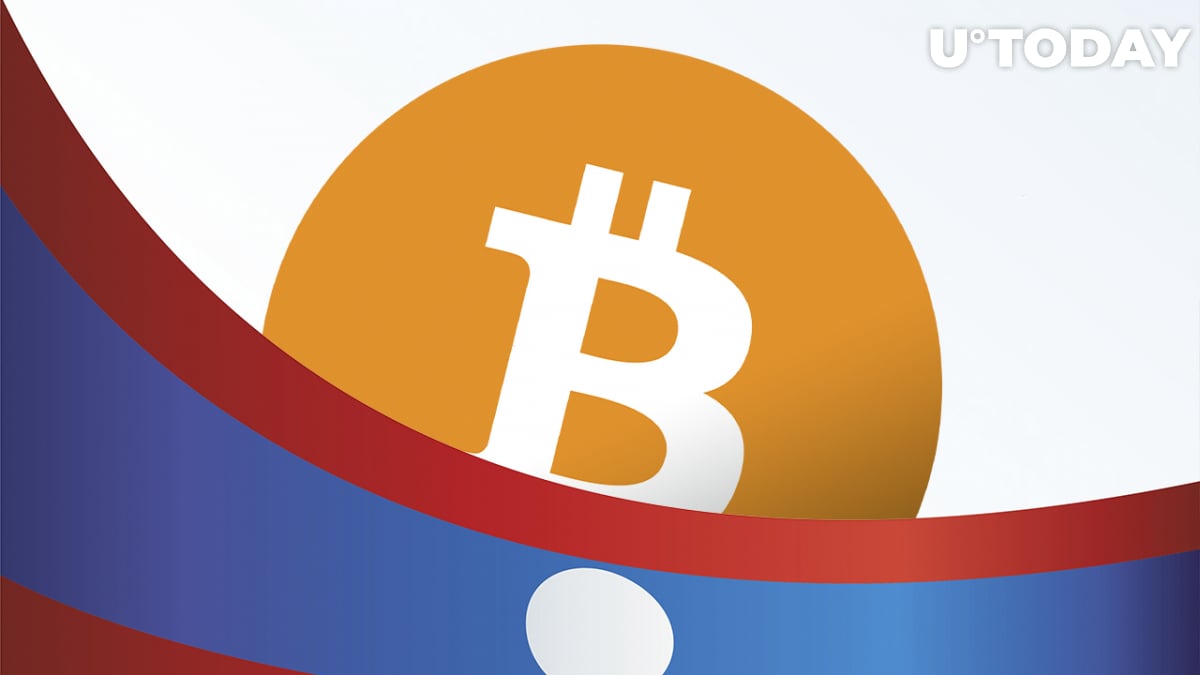 This is a significant chunk of the 28.9 trillion kip ($2.8 billion) domestic revenue forecast for the next year.

In mid-September, Laos made a sudden U-turn by allowing six local companies to mine cryptocurrencies. Its government also allowed crypto trading and started working on regulating digital assets.

This marked a major departure from the country's anti-crypto policy. Cryptocurrencies had been banned in Laos since 2018.

The poorest country in Southeast Asia, which has been under communist rule since the 1950s, is trying to capitalize on its hydroelectric dams that produce an abundance of cheap electricity.

Related
Chinese Crypto Ban Makes Over 20 Crypto-Related Companies Withdraw from China
The surplus of power is used for mining. With the projected increase in domestic revenue, the government plans to allocate more funding to priority programs.

As reported by U.Today, El Salvador, a poverty-ridden country in Central America, started mining Bitcoin with its volcanoes in late September.

China, which used to reign supreme in Bitcoin mining, moved to ban the entire industry earlier this year.
#Bitcoin News