Justin Sun Sleeps Nights in His Office, Working 80 Hrs Per Week to Get Tron Going 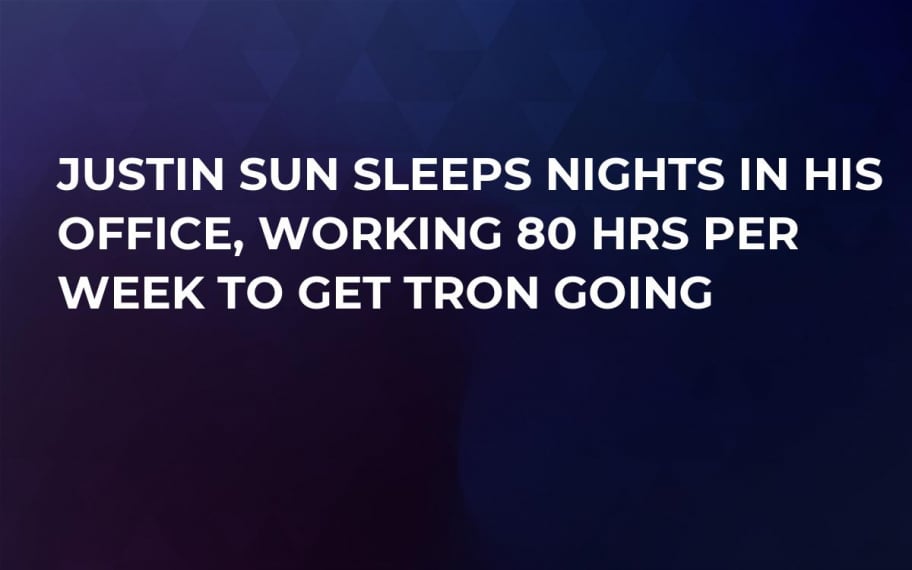 Misha Lederman, the founder of IamDecentralized.org and a prominent Tron supporter, has published several photos from Justin Sun’s office in Tron’s headquarters in Beijing.

The images reveal that Justin Sun has a bed right behind his desk, meaning that Tron’s CEO is putting all his effort into working on boosting the technological base of his company and BitTorrent and getting them to advance in the crypto market.

In one of his interviews, Justin Sun shared that presently he is entirely focused on improving Tron’s technology and the whole ecosystem, which often makes him meet tight deadlines and requires working from 70-80 hours per week – twice as much as a regular working day in an office. 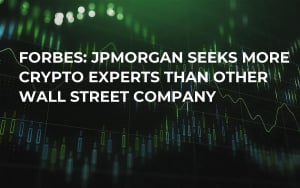 Tron’s market stance at the moment

At press time, Tron sits at position #11 on CoinMarketCap. The coin is trading at $0.0238, going behind Cardano (ADA) in terms of market cap value.

However, in a recent interview with CNBC, Justin Sun stated that market cap is not a big concern for him at the moment, since this is only the surface of the business. The main focus for Tron now is to advance its technology and the ecosystem overall. 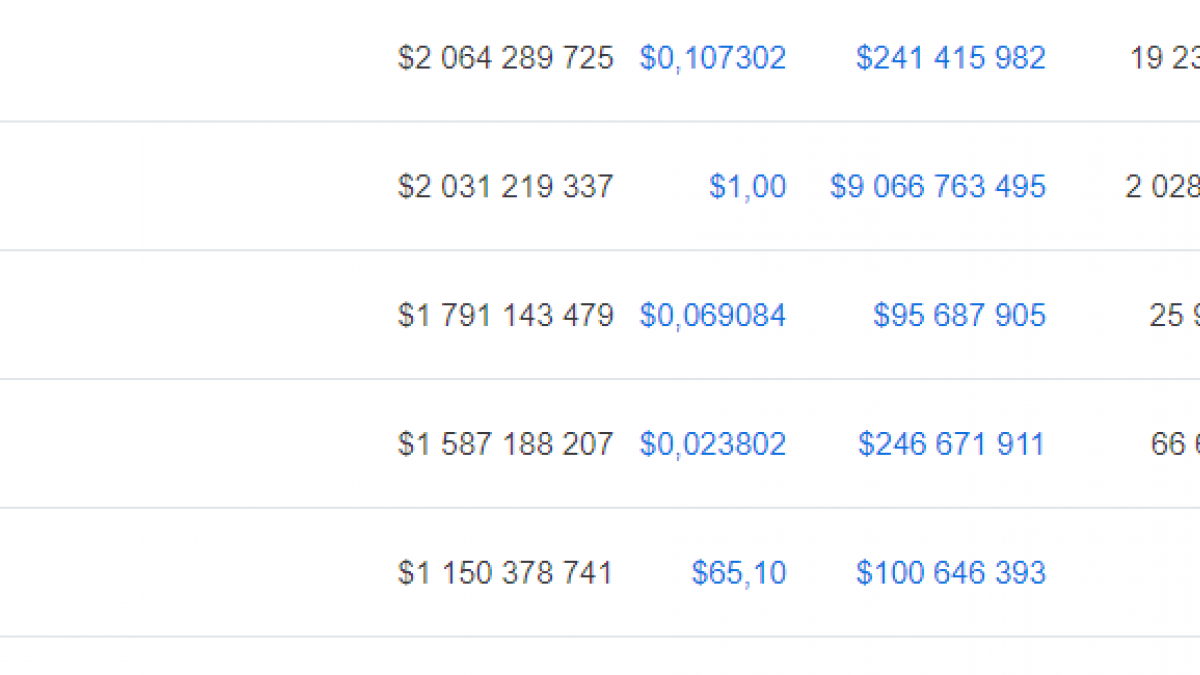