Vladislav Sopov
When it comes to adoption by the tech giants, the blockchain sector has its own champion – IOTA. In 2019, solutions were used by Siemens, Intel, Blackberry. Now IBM? 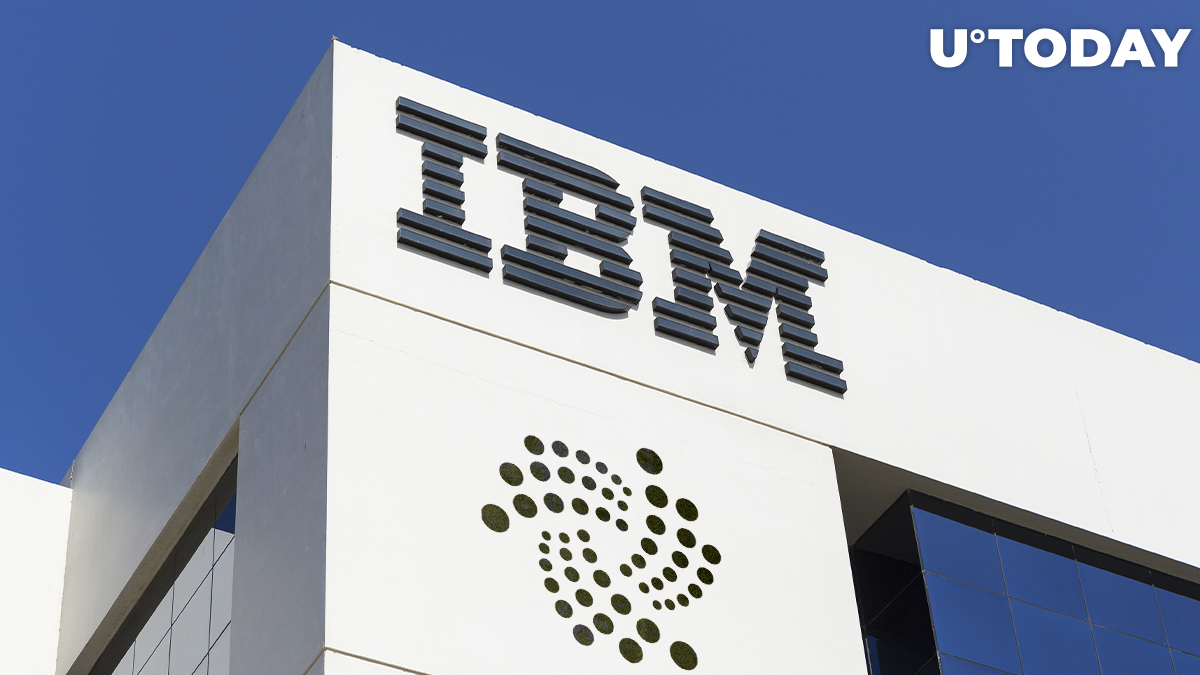 IOTA tokens are being utilized in multiple concepts and solutions within the Internet of Things (IoT). With the rapid development of this technology, IOTA has come under the spotlight more frequently when it comes to real-world businesses.

Today, patent application US20190373051A1, which refers to the "Task Scheduling System for Internet of Things (IoT) Devices" has been transferred for final approval. In accordance with Google Patents, this application was initially filed by IBM back in 2018.

One thing that is of particular interest to us is the fact that the IOTA cryptocurrency is incorporated into this concept. The authors say that users of IoT systems can allocate tokens to their devices in order to arranges some tasks for it.

Moreover, the trading functions of these crypto assets will be utilized by this technology. The application says the following:

IOTA is widely utilized by corporations that strive to ride out the interest in the Internet of Things. In 2019, IOTA tokens were mentioned in patents by Siemens AG, Blackberry Telecom, and Intel Corporation. At the moment, 111 patent applications from 44 companies have been published.

Researchers of the IOTA ecosystem built a statistics tool to analyze the progress of IOTA adoption by corporations via their patent applications. According to the statistics of all the patents, around 77% have been published within the last 365 days.

Do you have any IoT devices in your house? Share with us your story in the Comments Section!