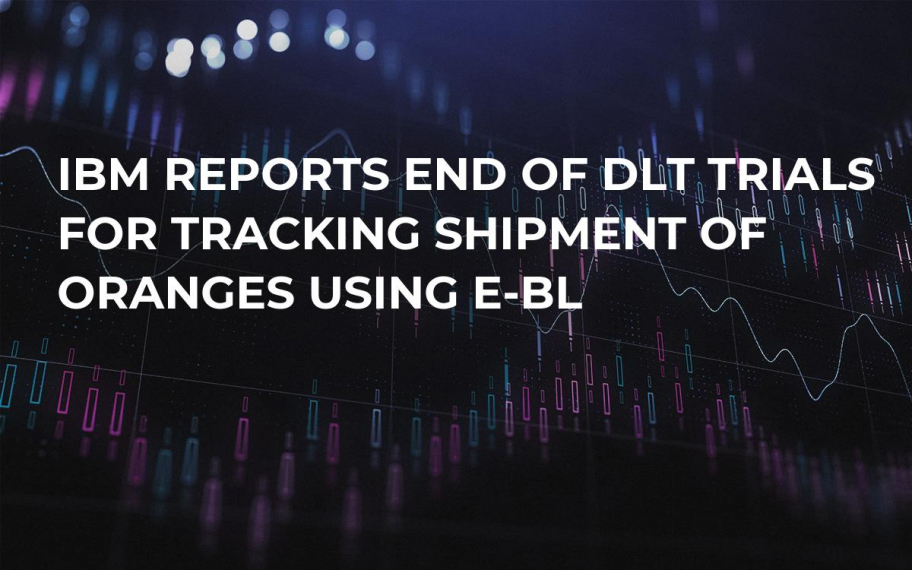 IBM reports that today, on February 1, almost 30 tons of oranges (nearly 110,000 fruits) arrived in Singapore right in time for the Chinese New Year celebration on February 5. For this holiday, oranges symbolize prosperity. The major document that confirms the delivery (the bill of lading) has been put on an open ledger.

The bill of lading is evidence of the ownership of the goods. It confirms the fact that the goods have reached the destination and were received there. As a rule, the company sends it to all the partakers of the project. That includes the banks conducting the financial transactions.

To test the delivery via blockchain, IBM created an electronic bill of lading (an e-BL). It is assumed that this e-BL can reduce administrative processes and accelerate them since the flow of documents is conducted automatically, says IBM. The new blockchain-based method reportedly brings everything down to one second as opposed to the regular paper procedure that requires from five days to one week.

Tay Khiam Back, the CEO of Hupco, the fruit importing company involved in the trials, says that the e-BL shows how the whole process of fruit delivery can be made simpler and more transparent, also allowing significant cost reduction. 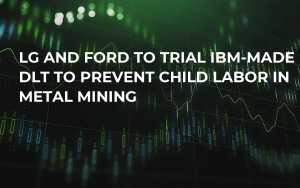 The new blockchain-based method does not only save time when it comes to processing documents. The experiment proves that this also allows saving a great amount of electric power necessary for supporting refrigerators in cargo containers, as well as the cost of storing the cargo and other expenditures, as per IBM reps.

It also helps to prevent document fraud that happens in 40 percent of cases in the cargo shipping industry.