Yuri Molchan
Dogecoin cofounder has detected "biggest bull signal for DOGE" in history, here's what it is 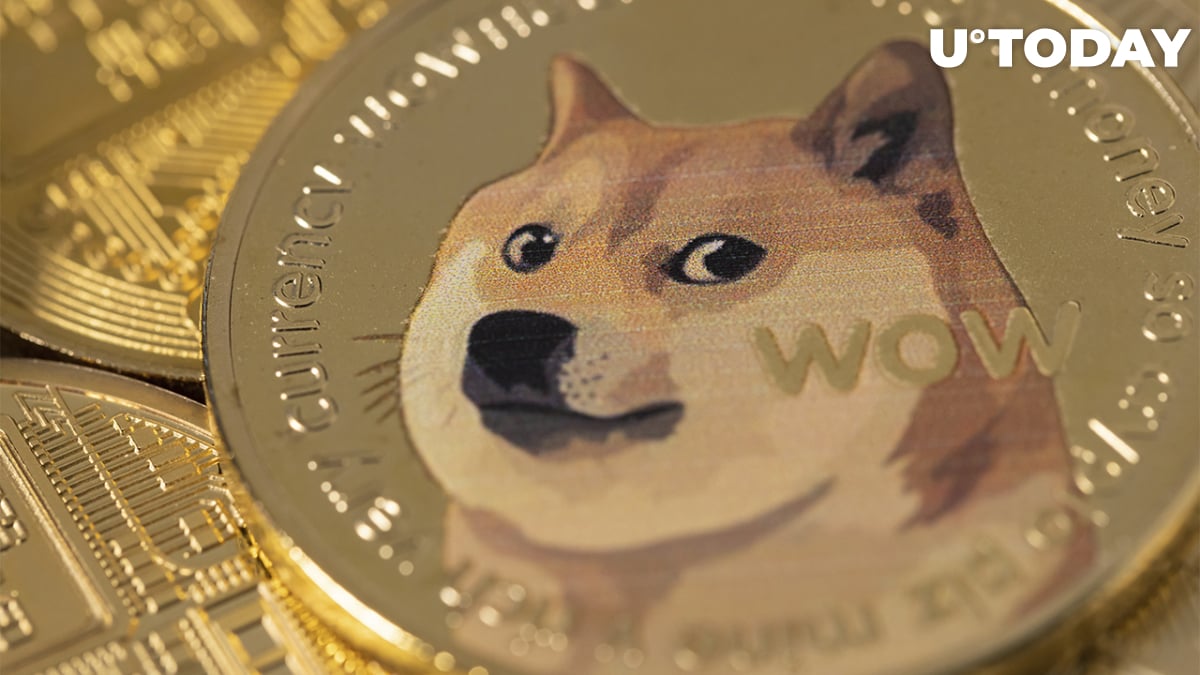 Cofounder of Dogecoin Billy Markus, known as Shibetoshi Nakamoto on Twitter, has shared what he sees as "the biggest bull signal for Dogecoin" on his Twitter page.

This turned out to be a warning made by CNBC's Mad Money host and popular U.S. TV personality Jim Cramer. On Jan. 20, he claimed that DOGE is an unregistered security.

He warned his followers to be careful with DOGE as, according to him, it will eventually be regulated and, overall, all meme cryptocurrencies are created to make money for crypto exchanges.

the biggest bull signal ever for dogecoin https://t.co/xoiLbyjhNy

As is well known, a few years ago, U.S. regulatory agency the SEC announced that Bitcoin and Ethereum are not securities. At the moment, another cryptocurrency is claimed to be an unregistered security: Ripple-affiliated XRP.

The SEC has brought a lawsuit against Ripple Labs and two of its bosses, cofounder Chris Larsen and chief executive Brad Garlinghouse. These two entrepreneurs are particularly accused of earning more than $1.3 billion selling XRP to institutional investors since 2013.