XRP Was Declared Not to Be Security by SEC in 2018; What Changed in 2 Years? Fox Business Journalist Ponders 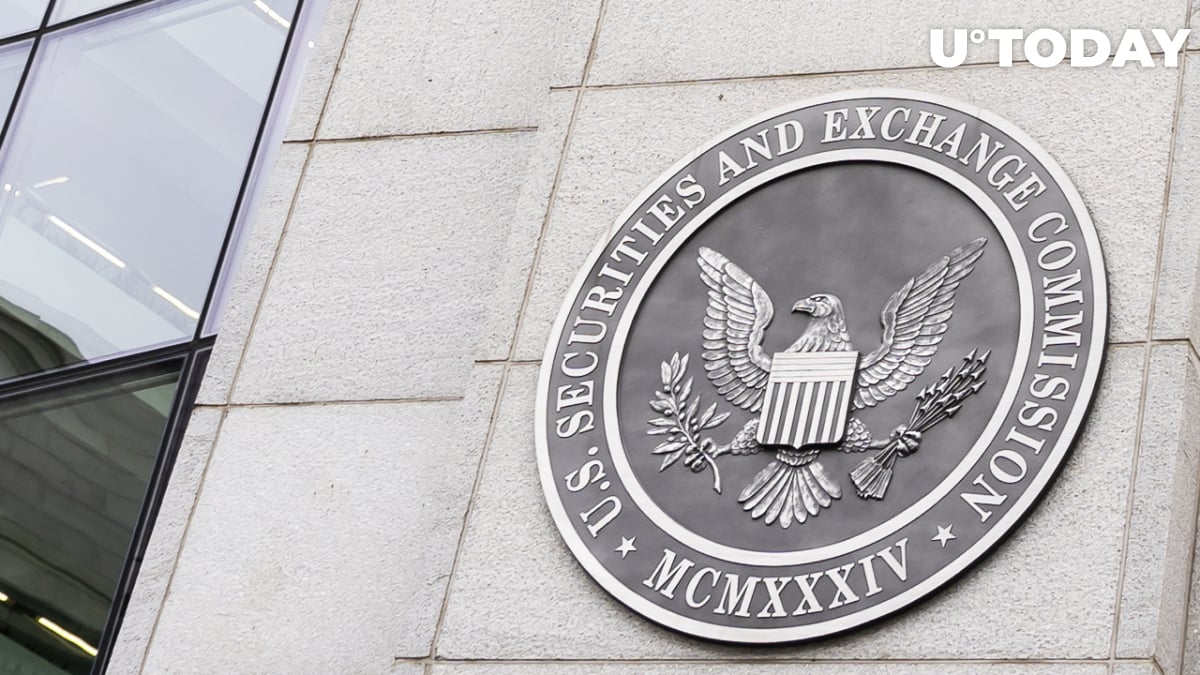 In a recent tweet, leading journalist and producer from Fox Business, Eleanor Terrett, stated that back on June 13, 2018, lawyers at the Securities and Exchange Commission researched XRP and did not find it to be a security. This occurred before the famous speech by William Hinman, former head of the SEC's Division of Corporate Finance, about Ripple and XRP.

On the latest ruling in the SEC vs. Ripple case: @JohnEDeaton1 gave me his biggest takeaways and here's what I find the most interesting:
On June 13th 2018, the day before the Hinman speech, the SEC legal team reviewed whether #XRP was a security in a legal memo and did not

In his speech, Hinman, however, did claim that XRP was a security.

Source of new data on XRP

This information was given to Terret by the founder of Crypto-Law.US, John Deaton. The journalist now ponders what may have changed in the two years since then and promises more details in a discussion of this issue with another prominent Fox Business journalist, Charles Gasparino, later today.

The SEC claimed that XRP was an unregistered security and accused the aforementioned parties of selling it to institutional investors and making over $1.3 billion (Larsen and Garlinghouse in particular) on those unauthorized sales.

Clayton resigned from his position in the regulatory agency shortly after that, with Gary Gensler elected to take over from him.

Once the suit began, XRP trading became suspended on some of the world's largest crypto exchanges, such as Coinbase, Binance US, Bittrex and Bitstamp. The price of the coin took a massive plunge.

In the course of the lawsuit, both parties have been scoring small but significant victories, with one lawyer each having withdrawn from both the SEC legal team and Chris Larsen's legal team already.

Related
One of Ripple's Chris Larsen's Attorneys Withdraws from Defense, Here's Why

Ripple-SEC lawsuit expected to end in 2022

Attorney Jeremy Hogan, who follows the suit as it develops and shares his comments on his Twitter page, expects that the legal issues between the SEC and Ripple will be resolved by April 2022. In one of his recent interviews, Brad Garlinghouse also expressed a hope that the case might be over and done with in 2022.

The policy chief at the U.S. Blockchain Association, Jake Chervinsky, has recently tweeted that Ripple is giving the SEC the hardest fight of their careers instead of just agreeing to a peaceful settlement, like other crypto companies sued by the agency earlier, including the head of Tesla, Elon Musk.