Ethereum-Powered Blockchain and Own Coin Release Planned by Samsung 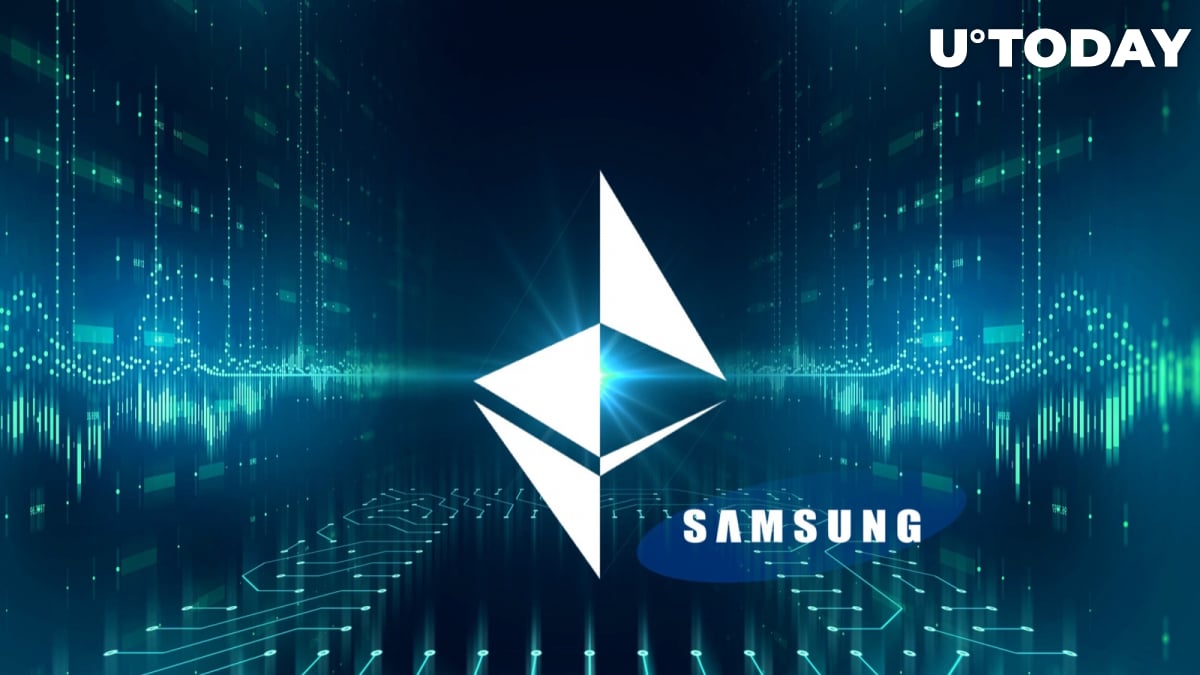 Coindesk (CD) reports that the DLT task force of the South Korea-based electronics giant Samsung is constructing an open ledger network on the basis of the Ethereum platform.

The project is currently at an experimental stage, reports Coindesk.

Samsung is working on a blockchain mainnet

A source that CD cites stated that the open ledger platform that Samsung is building could be either a private but later transformed into a public blockchain, or even a combination of the two.

CD’s source also reports that upon the completion of the blockchain, the electronics giant may start working on its own ‘Samsung Coin’.

As per the official quoted by CD:

“We expect Samsung Coin to come out in the market, but the direction has not yet been decided.”

If Samsung indeed launches its own blockchain, then in theory, Samsung Coin could become a rival to the top ten crypto assets, backed by a global corporation and traded on digital exchanges.

Another scenario is that Samsung will tie its coin to the Samsung Pay app. Still, this has not been decided on yet, company officials say.

As per CD, Samsung has been working on the blockchain over the last year. Another recent project of the company having to do with crypto is the Galaxy S10 smartphone. Customers can use it for holding private keys for their crypto asset wallets.