EOS – A Top Performing Cryptocurrency in a Bearish Market

Thomas Hughes
Despite criticism for being somewhat centralized, EOS is one of the best performing altcoins, surging around 40% over the weekend. 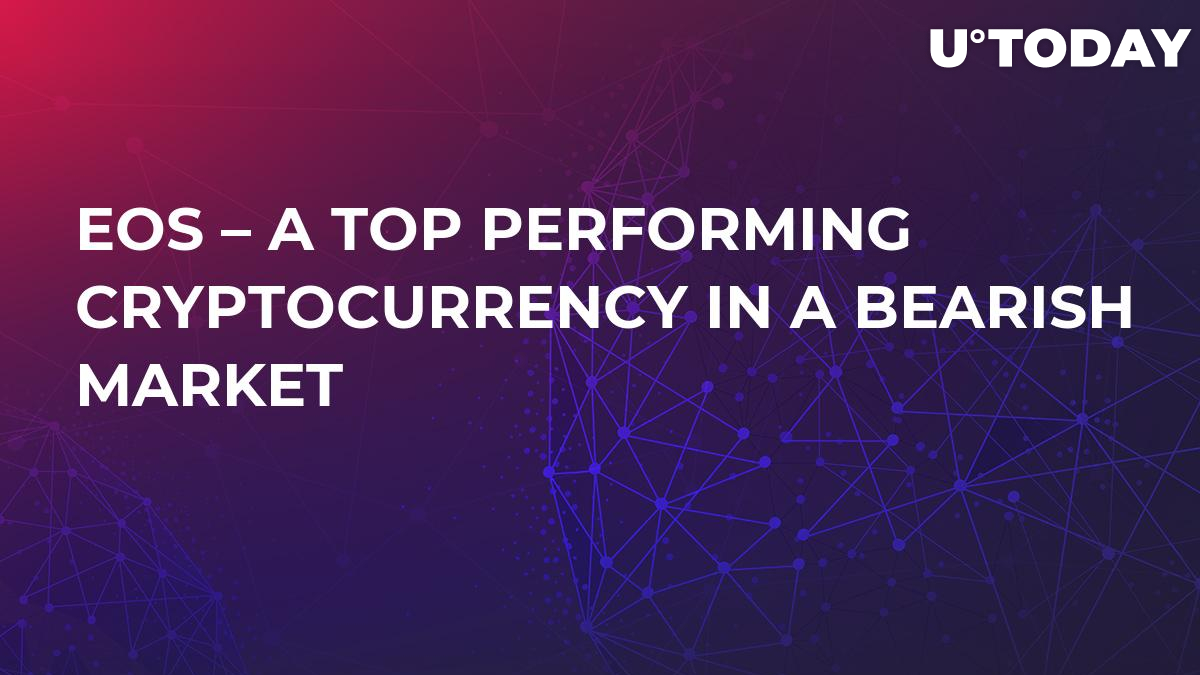 Despite criticism for being somewhat centralized, EOS is one of the best performing altcoins, surging around 40% over the weekend. On Friday, it was trading as low as 1.55 against the US dollar and reached a high of 2.17 by Sunday afternoon, currently trading at 2.07 (Bitfinex).

The move seems spurred by technical factors rather than something major on the newswire, although it can be argued that a possible Coinbase listing for EOS is the reason behind the climb. But on the other hand, about 30 other coins are eyed for listing by the San Francisco based giant, and none of them have seen such solid gains. 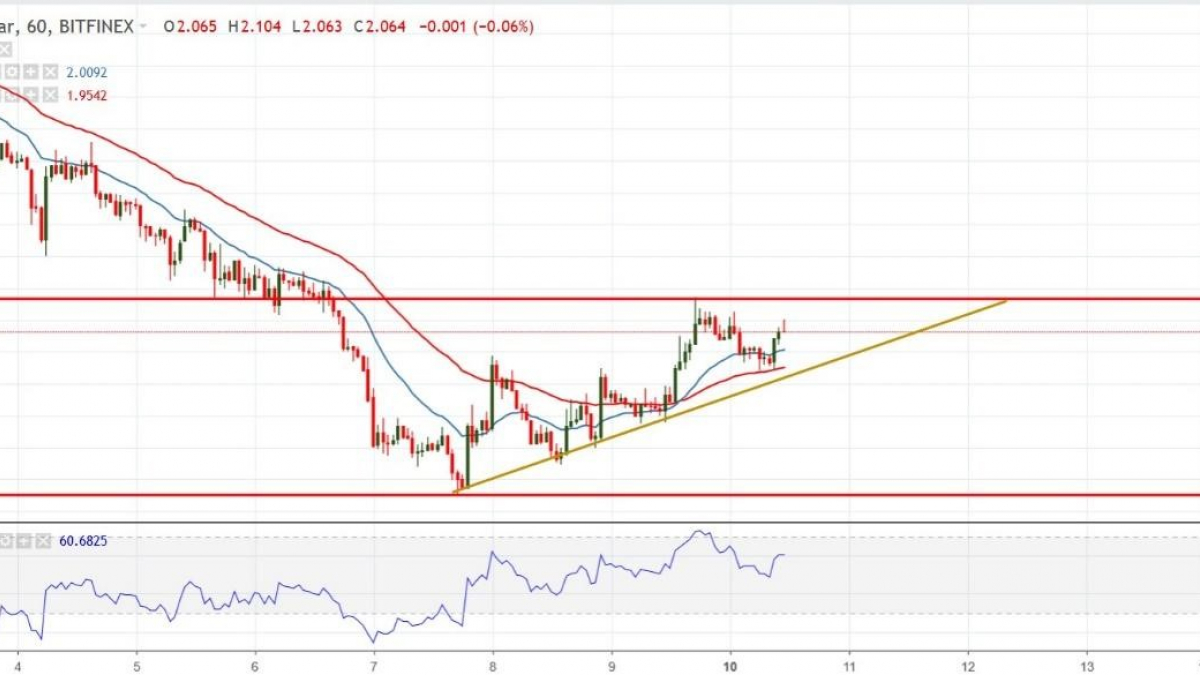 The first barrier in front of the rising price is the high achieved over the weekend, at 2.17, while support is represented by the bullish trend line seen on the chart. A break of 2.17 will open the door for the big hurdle at 2.50, but before that can happen, we will probably see a retracement lower or a period of sideways movement (the travel to 2.50 will probably take more than a day).

Most likely scenario: break of resistance and move higher until the RSI enters overbought