Binance CEO Warns Traders Not to Bet Against Bitcoin 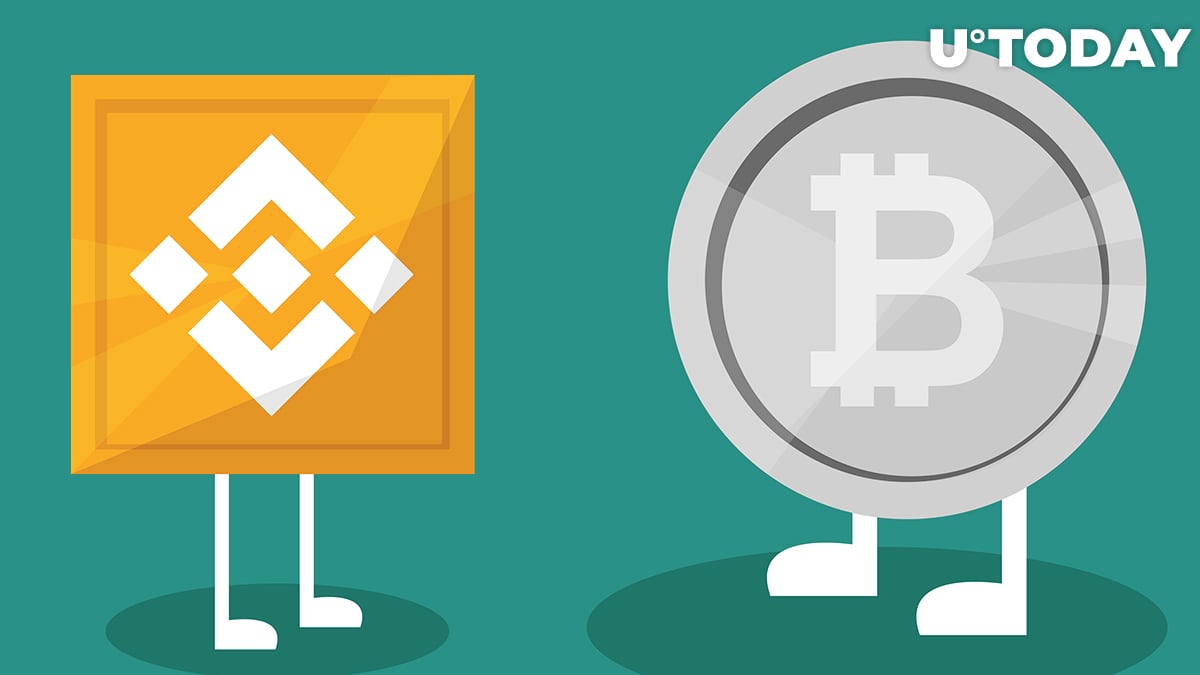 Binance CEO Changpeng Zhao has just proclaimed on Twitter that they have just had their very first liquidation since the launch of the margin trading feature. Unfortunately for the bears, it was a short position that got liquidated, which comes as no surprise given Bitcoin’s meteoric rise to $11,000.

We had our first Margin liquidation today. Guess what, it was on a #BTC short.

Related
How to Trade on Binance - Complete Beginner's guide

A warning for the bears

After acting coy with traders, Binance officially launched margin trading at the end of May for “selected users.” They could already trade Bitcoin and a couple of major altcoins, including its native BNB token, with 1:2 leverage.

A 2x leveraged short position is the safest bet for risk-averse traders given that the liquidation price will be set rather high. However, it appears that this unlucky bear has grossly underestimated the power of Bitcoin.

Hence, CZ has a warning for all naysayers — never bet against Bitcoin (and BNB).

Related
QuadrigaCX Co-Founder Would Trade Millions of Dollars on BitMEX. He Also Served Time in US Prison

Prior to Binance, such major exchanges as Kraken, Poloniex, and Huobi already offered their users margin trading. However, BitMEX, the exchange that was co-founded by the youngest British self-made billionaire Ben Delo, remains the absolute leader in that department by allowing trading with up to 1:100 leverage.

On Apr. 2, when the price of BTC suddenly skyrocketed by 20 percent, more than $500 mln worth of short positions on BitMEX got liquidated.

Recently, one Chinese crypto outlet reported that a careless trader took his life after losing 20,000 BTC (about $21 mln at the time of writing) after his 100x leveraged position on   BitMEX got liquidated.