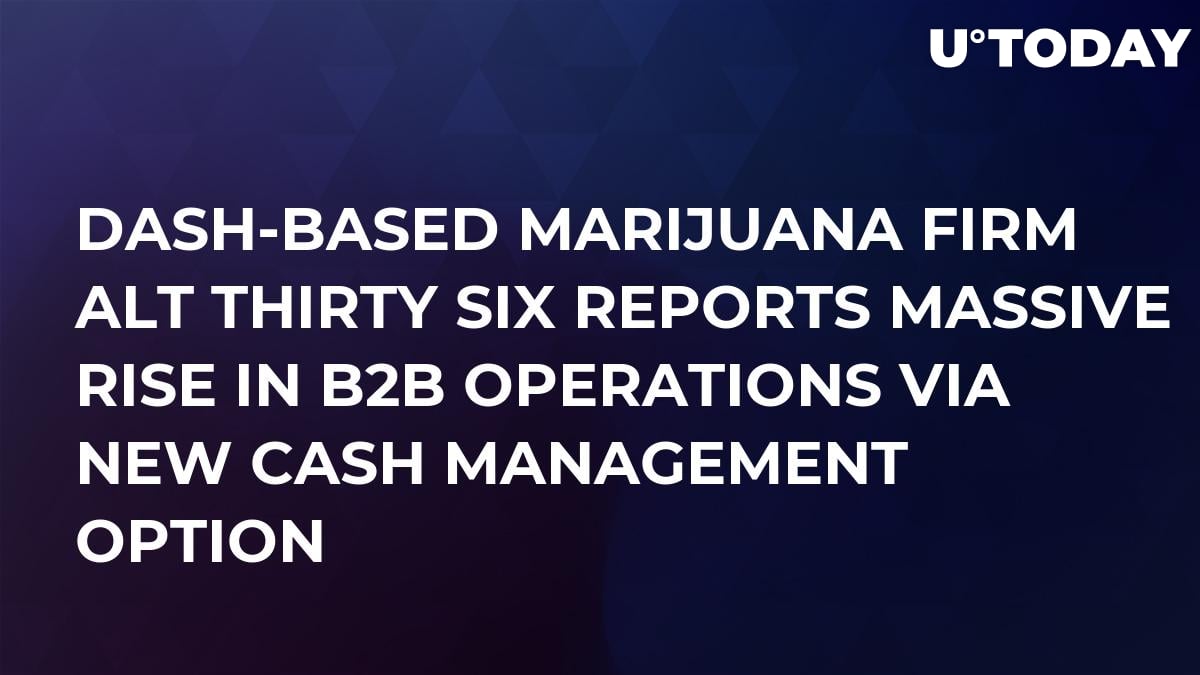 Alt Thirty Six is a service based on the Dash network which works particularly in the legal cannabis industry. At the moment, it has a few issues with banks in the US. 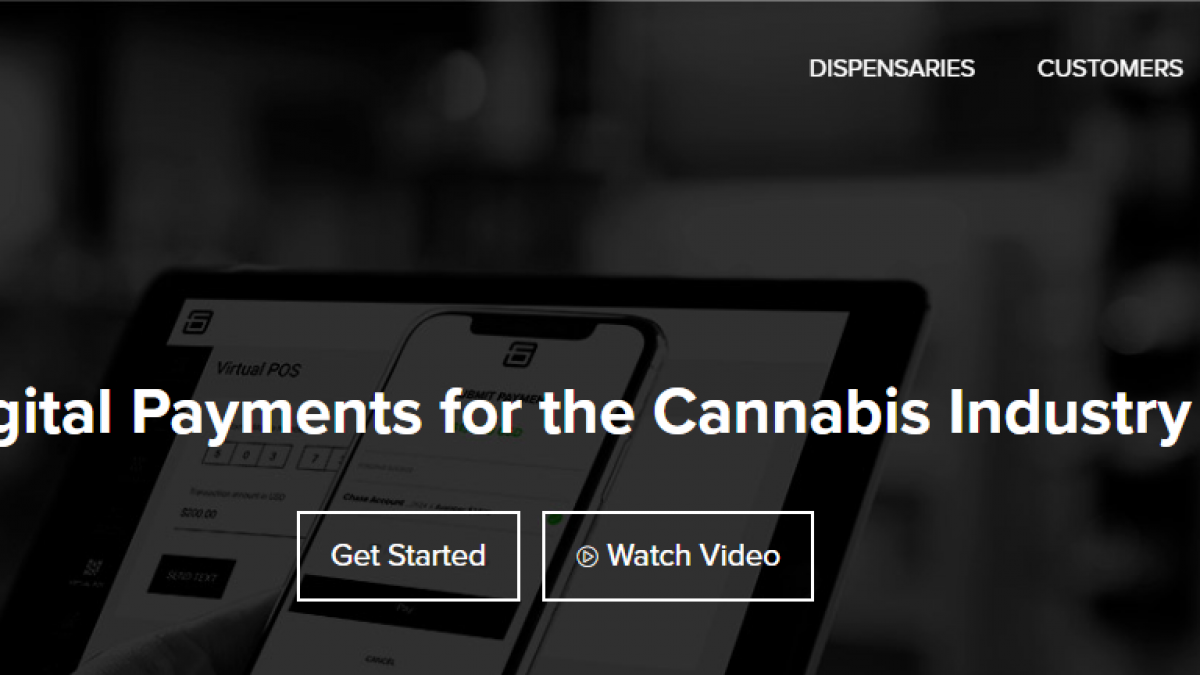 A short while ago, the firm came up with a solution for cash management. The idea is that marijuana dispensaries that are overloaded with cash can give it away to collectors to later be swapped for Dash coins. After that Dash will be used as payment to suppliers.

The firm’s president Lauren Murphy said in an interview that this technology will be similar to what CannTrade company offers, allowing to use digital payments for wholesale purchases.

Alt Thirty Six collector teams will pick up cash from dispensaries and then convert in to virtual coins upon the wish of a corporate customer. Later on these funds can be withdrawn and used whenever the customer desires.

This solution for managing cash is now working in a beta-test mode with over 30 customer firms involved.

The public beta trials of the new system have, reportedly, caused a great rise in transaction volumes on the Dash blockchain. Per week, the amounts in USD are in the six-figure area.

This shows a successful start of Dash in the cannabis legal market.