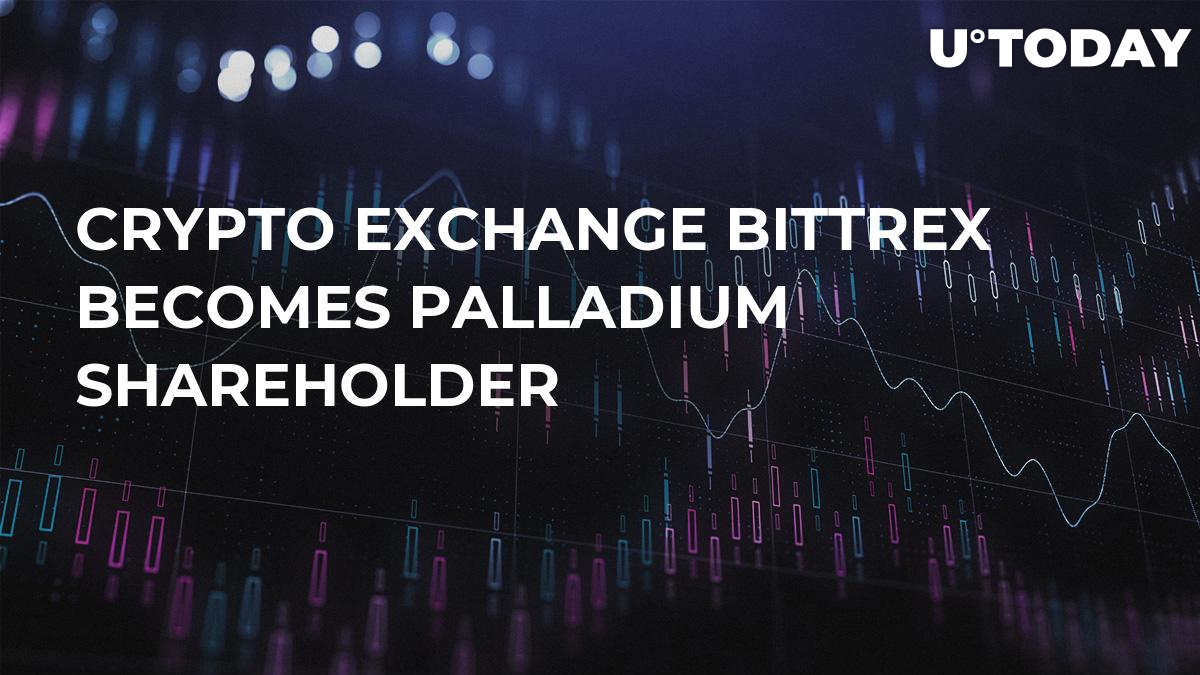 The company that deals with fiat money and crypto assets stand out because of its full regulatory compliance. Palladium announced about launching a new joint venture with Bittrex back in July a couple of days after launching the world’s first ICCO. The company announced that 35 percent of raised funds would be used for creating a fully regulated cryptocurrency exchange.