Cardano (ADA) in Python: Get Details on First Smart Contract in Python 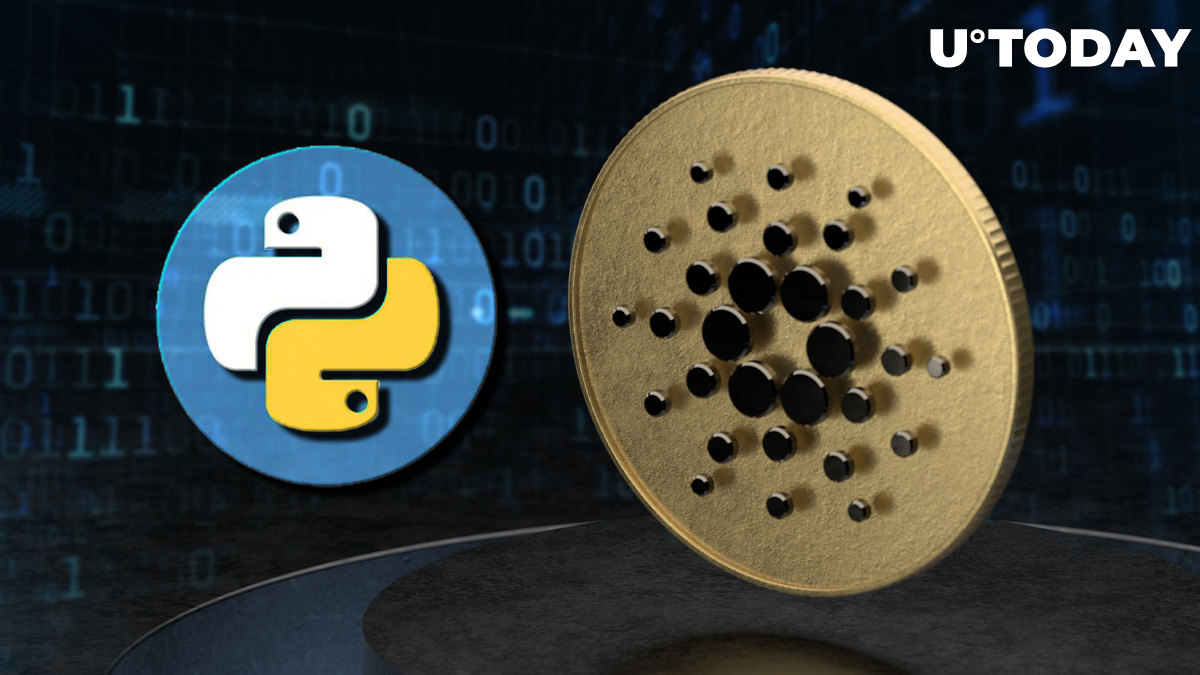 Without a doubt, Cardano (ADA) holders can be proud of the altcoin's development activity because even with the sharp drop in capitalization that ADA experienced in 2022, alongside the other cryptocurrencies, developers have not abandoned the crypto network and continue to bring improvements and new features.

In 2022, the Vasil hard fork was Cardano's most notable event, with the primary goal of bringing more scalability to the cryptocurrency blockchain. In addition, some Cardano Improvement Proposals (CIPs) were updated, and there was an upgrade on its diffusion pipelining.

But that is not all that marked ADA's trajectory in the last year. Milkomeda, for example, was the first sidechain of the Cardano blockchain to join the mainnet. It is essential because it enables Ethereum Virtual Machine (EVM) applications on networks that are not EVMs.

With smart contract platform activity leading its rivals, 2023 could also be a year of significant innovation. One of the pieces of news has already arrived through the first contract script in Python.

This innovation is still being tested and developed. Thus, a perfect example of what it might look like was shared by Cardano developers through a transaction that took place on Jan. 10, which indicated that there are plans to integrate contracts into PyCardano, an altcoin library in Python.

This vital step in Cardano's development is thanks to Eopsin, a new Pythonic programming language, which the developers describe as efficient and secure.

Eopsin can also be classified as a translator. It takes code written in Python and turns it into the smart contract language that Cardano blockchain can understand, Plutus. Also, it analyzes the different parts of a Python code and finds ways to make it faster.

Fun Fact: Like other names that make up the Cardano ecosystem, such as ADA, Shelley, and Voltaire, Eopsin also has a story behind it.

Eopsin is the goddess of storage and wealth in Korean mythology and shamanism, also called the goddess of professions. The myth says that Eopsin incorporated rat snakes, and Koreans worshiped her in order to gain riches.

As noted by developers, Python is one of the most user-friendly and intuitive programming languages. For this reason, many programmers and even the curious have programmed in it before.

With this feature 100% functional, we can expect more projects to be launched on the Cardano blockchain, making it grow further in front of other “Ethereum killers.”

However, the reader needs to know that development is still in its early stages, and developers will do more testing before its effectiveness is certified. If the new functionality arrives at the pace Cardano delivers, ADA investors will have to wait a long time for Python to talk to Plutus.