Bloomberg Has Just Named Cryptocurrency Winners. Is Your Favorite Coin Among Them? 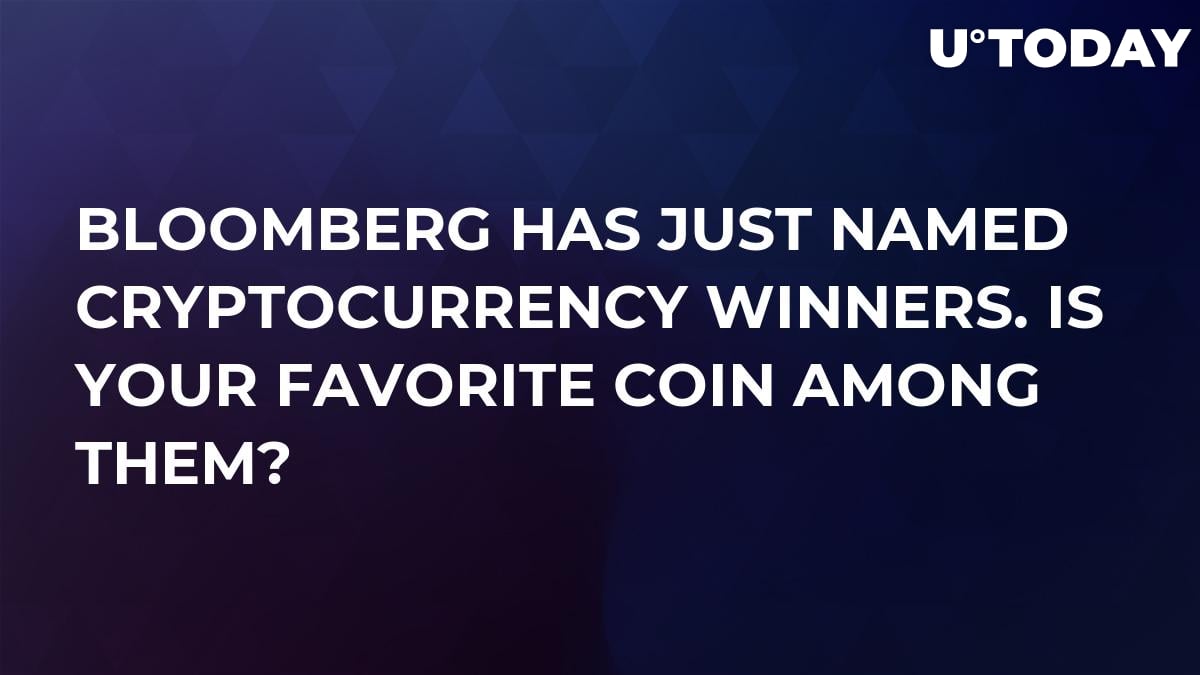 Bloomberg, the leading financial outlet, has just named the winners and the losers of crypto. Unsurprisingly, Bitcoin ends up on the winning side.

All hail the king

Bitcoin, EOS and Binance Coin are the only top coins that consistently show “strong price action,” the article states. The crypto king obviously rules the roost, but EOS and BNB also fared incredibly well given that these are the only two coins that managed to hit a new ATH since December 2017. To top that off, BNB is so far the best-performing cryptocurrency of 2019.

When it comes to the new kids on the block, Bitcoin SV, the infamous Bitcoin Cash fork, is the first obvious option. Despite a slew of controversies that are linked to its notorious founder Craig Wright, it recently experienced two enormous pumps that allowed it to land on the CMC top 10 list.

Basic Attention Token has also displayed great performance as the Brave browser is growing its user base.

Meanwhile, Ripple’s XRP and Stellar Lumens were named the biggest losers of this year since they failed to maintain their market capitalization in BTC during the massive 2019 rally. While these coins hold a lot of promise for improving cross-border payments, their gains have been dwarfed by other top ten coins.

However, when it comes to XRP, things are about to change in the short-term given that the coin is currently very strong technically.