Alex Dovbnya
BitGive’s CEO Connie Gallippi celebrates the maturity of her donation platform, but fears that the regulatory uncertainty could hinder its further growth 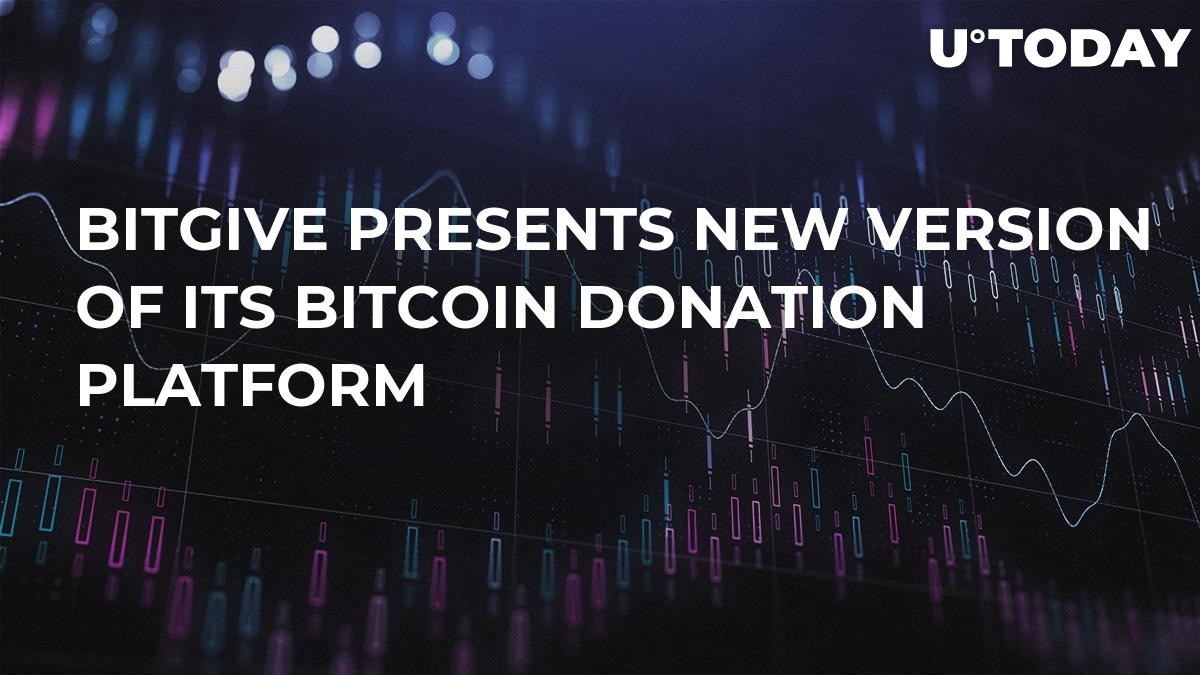 According to Forbes, the BitGive Foundation has recently updated its Bitcoin donation platform GiveTrack that was launched back in 2013. The San Francisco-based startup strives to bring transparency to charity with GiveTrack 1.0.

The history behind the project

BitGive is considered to be the first cryptocurrency-oriented charitable foundation that was launched back in 2013. Donors are able to put money into a given cause with the help of Bitcoin. GiveTrack was initially launched back in 2017. With GiveTrack, as the name of the platform suggests, you can follow all your donations in real time.

Of course, BitGive is not the only similar project out there, but it stands outs because of its relative simplicity – there are no baffling smart contracts or other tech perks. According to the company’s CEO Connie Gallippi, their main goal is to make crypto donations as approachable as possible.

GiveTrack is supposed to tackle the common problem of donation mismanagement by making sure that the money will be used for the intended cause. Until then, it was rather hard to curb corruption in this sphere, but BitGive makes it possible to keep track of every contribution and see its eventual effect with the help of Blockchain. U.Today recently reported about a New York-based zoo that also lets donors see the eventual result of their contribution (they will literally be able to witness how their tree is growing!).

Gallippi reveals that their launch of GiveTrack 1.0 conveniently coincided with a historic rise of cryptocurrencies, and that allowed her company to get top-dollar donations. Subsequently, they allowed BitGive to solve a slew of issues pertaining to the technical side of the project. On top of that, they also had to deal with regulations. The CEO of the five-year company feels overly enthusiastic about its future growth. However, she admits that the lack of regulatory clarity could be a hindrance.