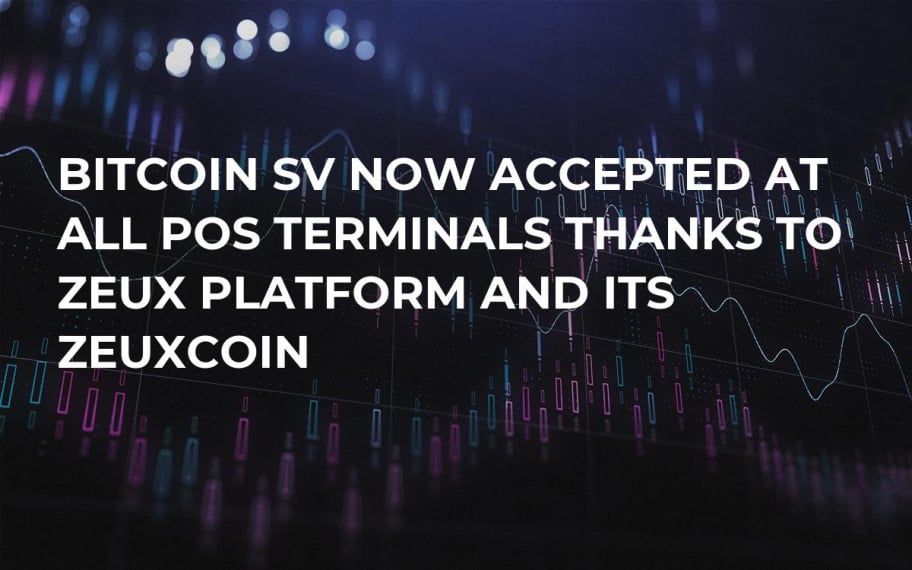 On Thursday, March 7, reports have emerged saying that Zeux, an app dealing with crypto payments, has added Bitcoin SV (BSV) to its arsenal of virtual assets.

From now on, customers can spend BSV at any POS machine when paying for their purchases.

BSV holders can now pay with this coin when buying from numerous merchants who only take fiat money or credit cards and where Apple Pay/Samsung Pay can be used. The Bitcoin SV network has partnered with startup Zeux, making this possible.

Zeux works in the sphere of financial services, and it has brought various payment methods into a single mobile app. Among its plans for later on is creating a platform for investing and a foreign exchange, linking both to its app.

The app reportedly does not take any fees for transferring money or crypto payments.

Calvin Ayre, the founder of Ayre Group and mining platform CoinGeek.com, who is also a major supporter of BSV and considers it to be the real Bitcoin, believes that Zeux integrating BSV will contribute to real adoption of this digital asset for a great number of users.

The head of Zeux, Frank Zhou, believes that adding BSV is beneficial for his company too since it will help Zeux to become the world’s most popular payment app, combining the worlds of fiat and crypto assets.

Related
Binance Coin Gets to Spot 7 on CMC, Gives Up Tracking Bitcoin Price

Zeux works under the license of the FCA. Later this year, it plans to release a payment app with multiple functions.

The company is about to launch its own token, ZeuxCoin (ZUC). It is a loyalty token to be used for cashback on all purchases made with crypto. It is also a token to pay fees with when it comes to commissions that providers of financial services have to pay.

The presale of ZUC will start in April on the Cobinhood platform.

At the time of writing, BSV is sitting in position #11, where it was moved to after Binance Coin surpassed this asset by market cap. 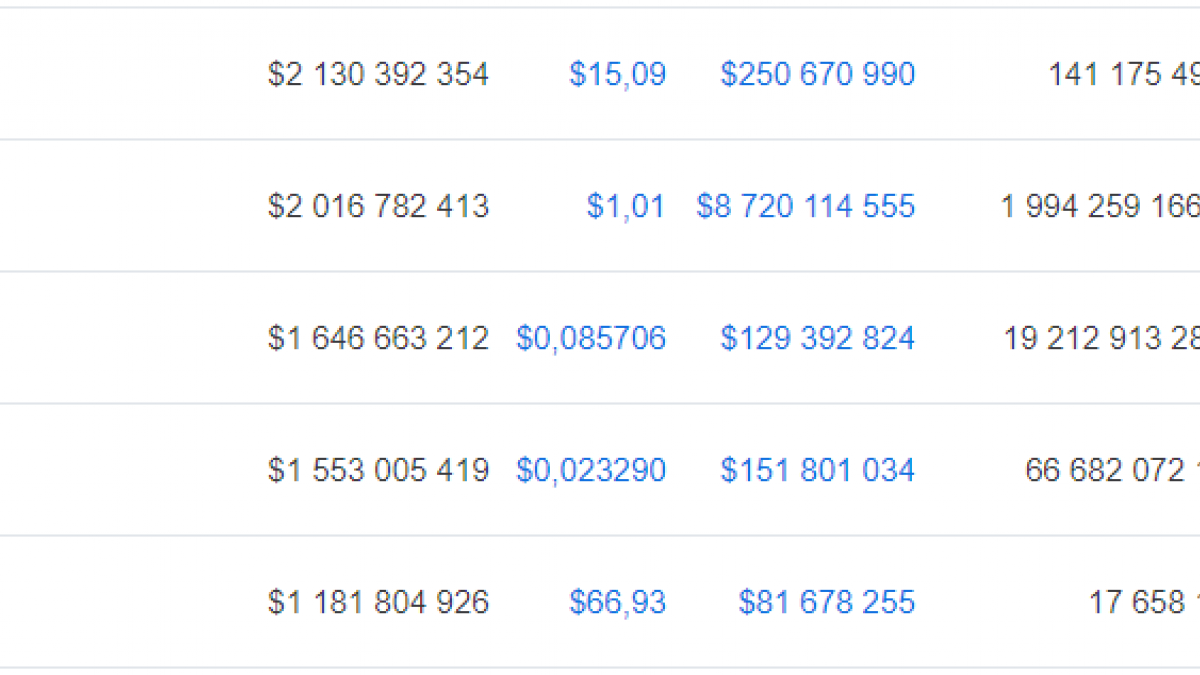