Bitcoin Price Is Heading to Its Next $7,000 Target! When Will BTC Break Resistance?

Alex Dovbnya
🤔Bitcoin price predictions from Twitter – How much will BTC cost in the short term? $7,000 target vs major pullback scenarios🎁 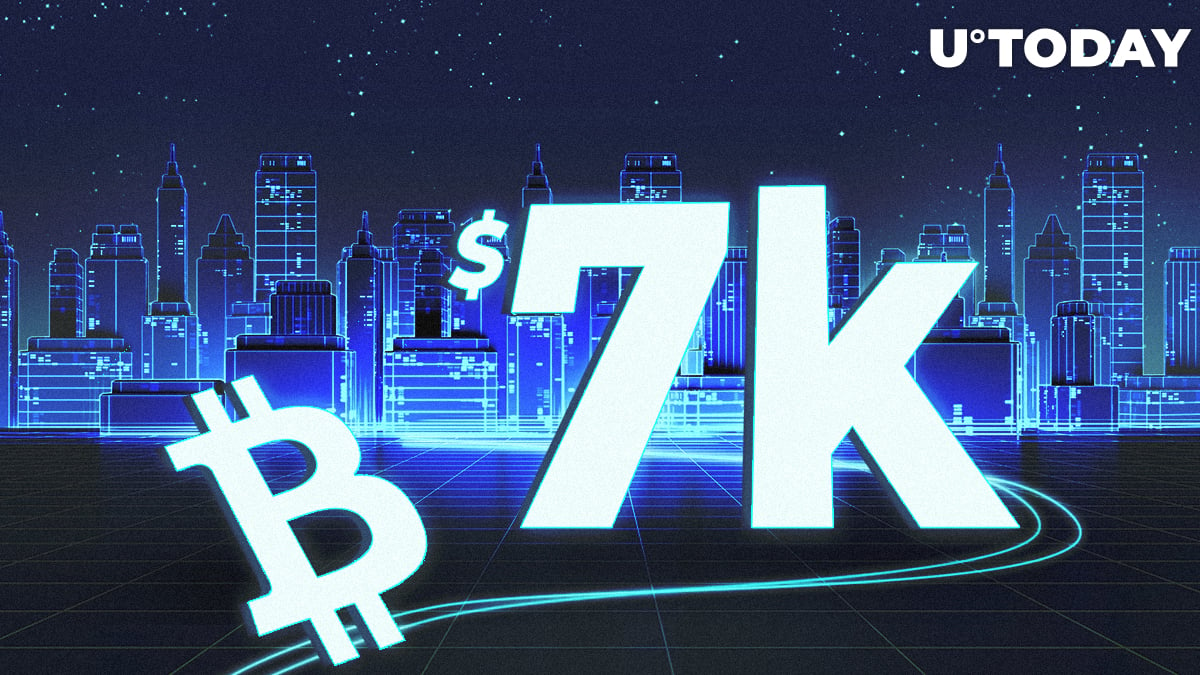 After a short pause, Bitcoin has decided to take a few steps up to reach the new resistance level. What’s the chance for BTC to hit new price levels? Read Bitcoin price predictions from Twitter users to find out what they think about the short-term prospects of this cryptocurrency.

There are many positive forecasts claiming that BTC will reach new heights in the nearest future:

Targeting the 1.618 FIB extension on RSI 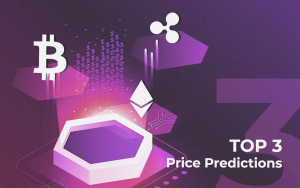 The bullish shift hasn’t ended yet:

#BTC/USD ASIA 📈🔥 (3D Chart)#Bitcoin's currently attempting a stronger body close than that of April 14 and 15 closing price, which would confirm another shift toward the bulls in the short-term.

The strongest weekly MACD buy signals take place when a bullish crossover occurs between the MACD & signal line, then rises above the zero line.

As of today, MACD has crossed bullish but is still below zero line. pic.twitter.com/L9m3mxSsyK 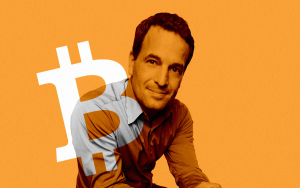 At the same time, many users see that there’s some BTC volume declining, which means it’s very likely to dump a bit:

Another piece of proof:

Not much to slow it down when it breaks to the bottom. April isn’t looking pretty. #bitcoin pic.twitter.com/d9Nc9LwsOD

A lot depends on Bitcoin’s ability to stay above the $5,000 level:

$BTC - for a forth time in over a week #bitcoin has been bought up on intraday breaks of the $5k level and has yet to close below on the daily candle...

Reaching a new height and dumping is another very likely scenario for BTC:

However, the next height before a correction might be somewhere about $7,000:

Here i present you, Bitcoin! pic.twitter.com/rEFN1Pfvta

Time will show whether BTC will be able to overcome the new resistance. At the moment, it’s not the right time to enter the market. Wait for BTC to dump a bit – it is very likely to happen.