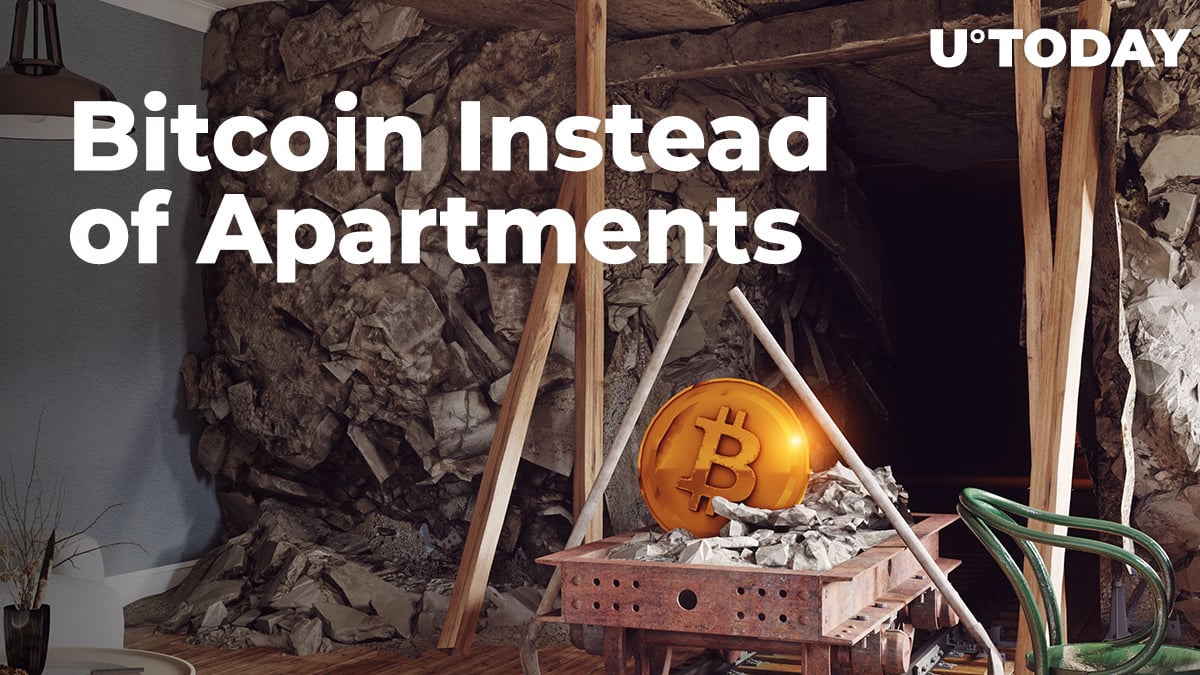 Chinese-Australian investors who put their money into insolvent property developer Ralan Group are now financially ruined. After releasing their deposits as a loan to the 21-year-old company, homebuyers will not see their money again.

This doesn't apply to the company's sole director Ralan Group's founder William O'Dwyer. According to Financial Review, O’Dwyer spent some of the investors' money on Bitcoin and lavish vacations. However, it is not clear how much BTC he bought with the funds that he withdrew from this one-man apartment developer.

Back in September, The Syndey Morning Herald revealed the O'Dwyer's financial records, which showed he and his wife spent more than $41,000 on their company-paid Amex cards. His O'Dwyer is acting coy about all these expenses, his lawyer explained that he was the majority shareholder in the Ralan Group.

“Any personal expenses of Mr O’Dwyer which are alleged to have been paid by the Ralan Group were either in lieu of drawings or wages or other benefits to which he was entitled,” the statement read.

The final report by administrator Grant Thornton states that Ralan Group now has a staggering $564 mln in debt with five projects that are unlikely to be finished. The deposits obtained from investors were used to finance other projects since the troubled property developer became insolvent in 2014.

The loud collapse of Ralan Group turned out to be one of the biggest failures in the history of Australia's apartment market.