Alex Dovbnya
After the split in the Bitcoin Cash community, BCH constantly appears among the lowest-performing coins on the market 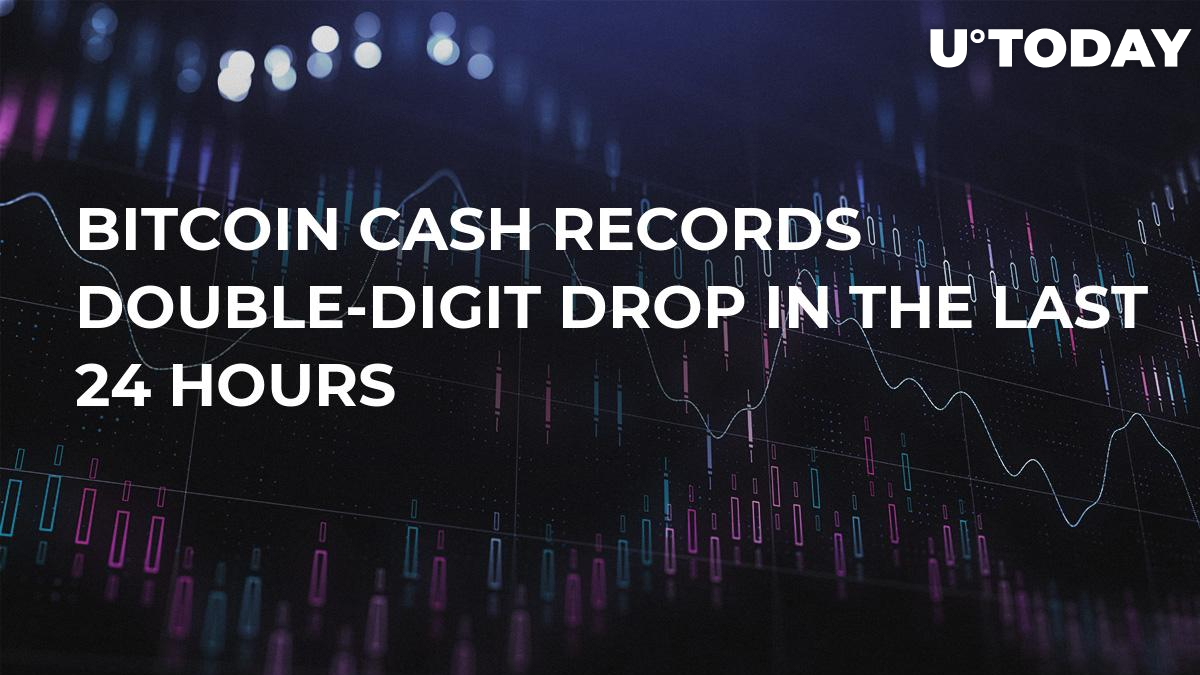 Bitcoin Cash (BCH), the offspring of the world’s biggest cryptocurrency, has become the worst performing altcoin inside the top 10. According to the data provided by CoinMarketCap, BCH dropped by a whopping 12.59 percent over the last 24 hours.

Dipping below the $90 mark

While the cryptocurrency market remains uber-bearish, Bitcoin Cash outperforms all other major cryptocurrencies in that department. In fact, this is the third biggest drop among the top 100 coins only after DEX (38.07 percent) and MobileGo (14.97 percent). At press time, the BCH price is at $84.40.

In the last seven days, the coin lost 17.8 percent. Overall, Bitcoin Cash has shed more than 98 percent of its ATH.

Still, for anyone who has been keeping their fingers on the pulse of the cryptocurrency industry, yet another big loss is not something out of the blue as far as Bitcoin Cash is concerned. The infamous hard fork, which took place on Nov. 15, remains the main catalyst behind the BCH price going downhill. Notably, Bitcoin SV is the second worst performing top 10 altcoin with a 9.72%. Obviously, both camps are now suffering consequences after the split.

Feeling the pressure of market bears

In all fairness, Bitcoin Cash was not the only altcoin on the block that suffered a decline. Bitcoin, for instance, has recently reached its brand-new yearly low (at the time of writing this article, the flagship currency is sitting at $3,318).

Waves (WAVES), on the other hand, remained one of the few major altcoins that stayed out of the bloodbath – the coin has seen a 15.4 percent increase, which makes it the best performing coin inside the top 100.