Alex Dovbnya
???Bitcoin (BTC) has one more chance to surpass the $4,000 mark after struggling to do this for almost a month?? 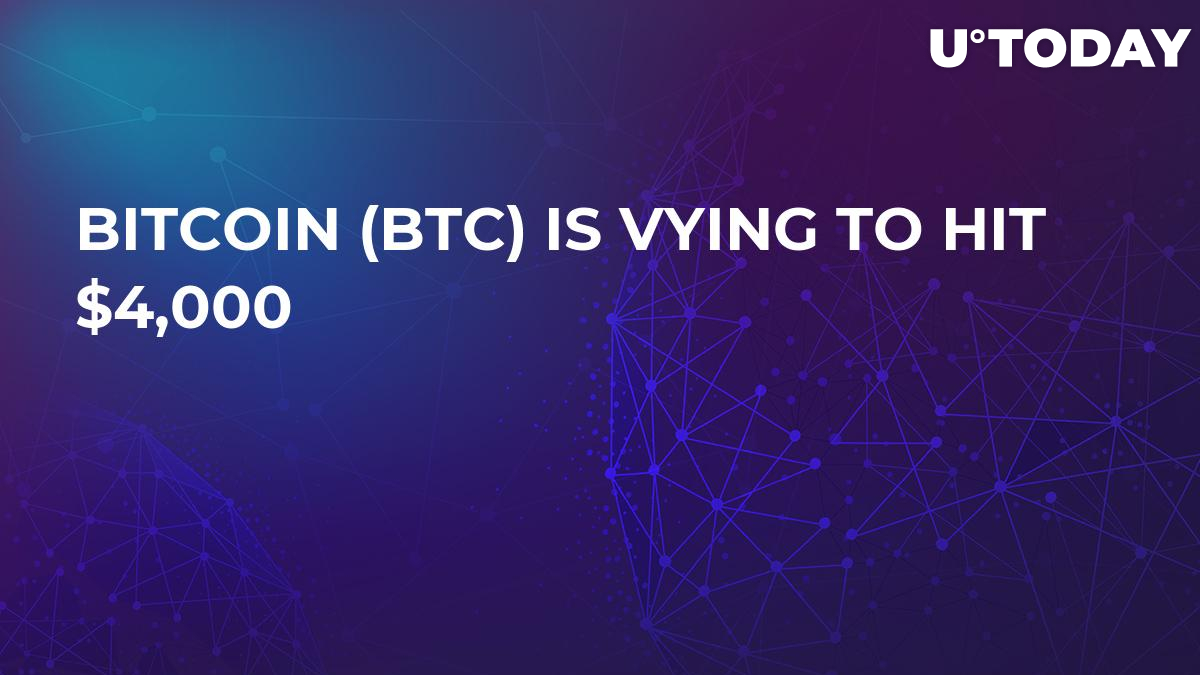 Bitcoin (BTC), the number one cryptocurrency by market capitalization, is on the verge of breaching the psychologically important mark of $4,000. At press time, the asset’s price is sitting at $3,962 with a 1.05 percent increase over the last 24 hours. 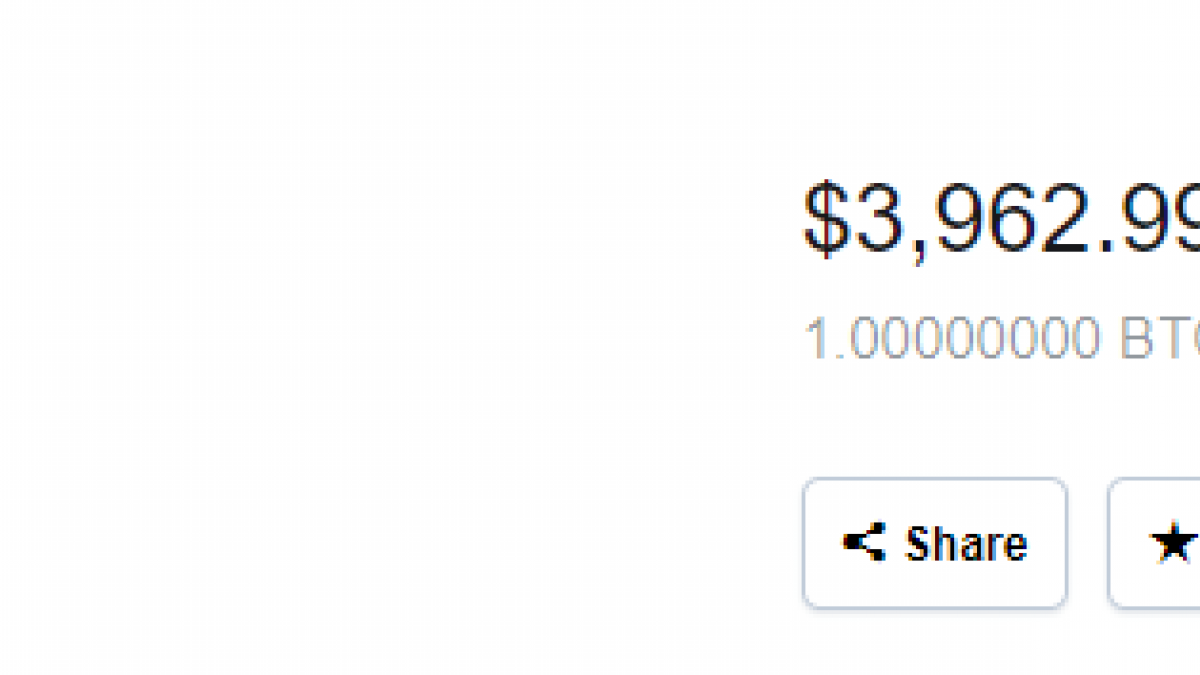 On March 11, Bitcoin reached an intraday high of $3980, but the price failed to go above $4,000. The coin’s continued moving sideways without any major changes. Now, it’s yet another opportunity for the flagship currency to break the important resistance level.

Last time the BTC price shot past the $4,000 mark happen on Feb. 23 (Bitcoin rallied to $4,100). However, the price spike was followed by a swift correction, and the asset is still struggling to leave its current comfort zone.

Apart from Tether (USDT), the whole cryptocurrency market remains in the green. Bitcoin Cash (BCH) turned out to be the biggest gainer of the day with a 7.05 percent uptick. Litecoin (LTC) and Ethereum (ETH) increased 4.18 percent and 3.09 percent respectively. 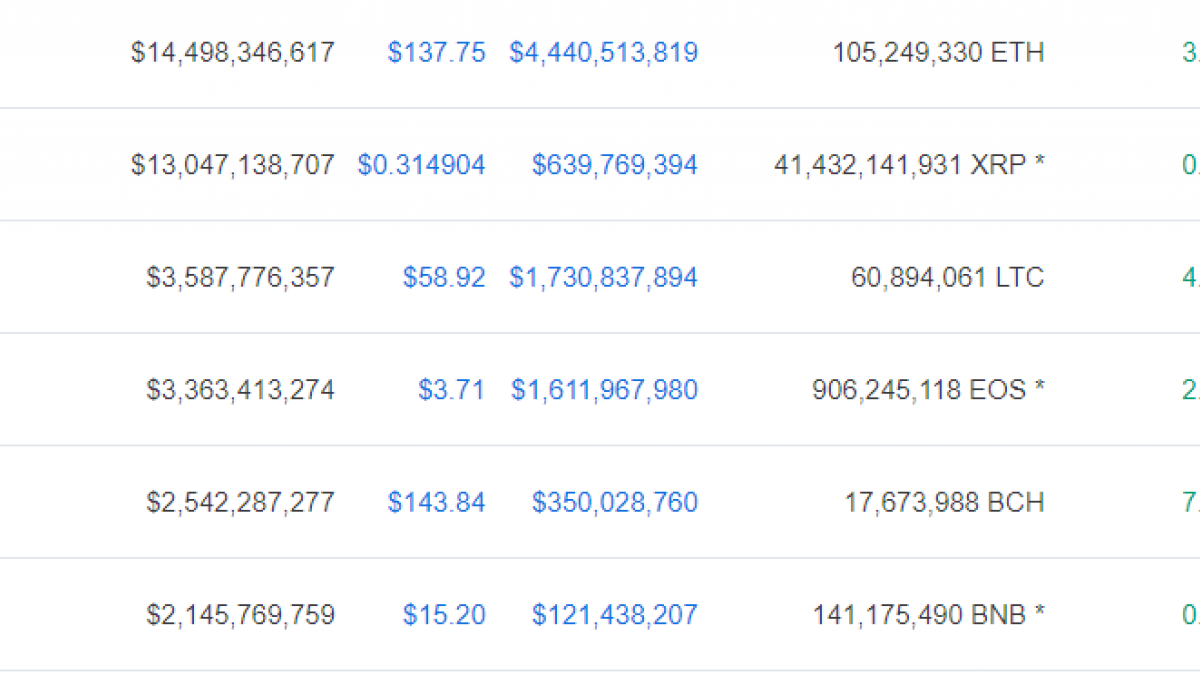